Home
T.V.
Lucifer faces off against God for an epic showdown! 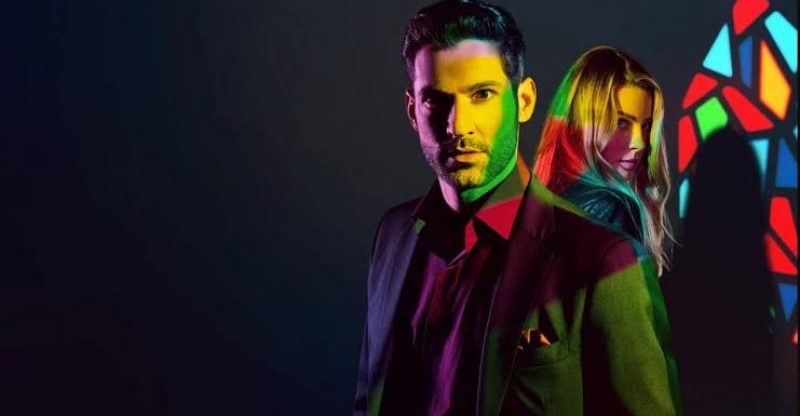 On June 6th, 2019, popular Netflix show Lucifer was renewed for its fifth and final season. This was a huge deal for fans as the show was canceled by Fox after its third season. However, fans started a massive online campaign with #SaveLucifer, which was successful, as Netflix picked up the mantle for its fourth season and now its final season as well. 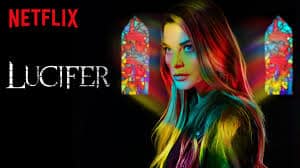 #SaveLucifer is what made Netflix take up the show. 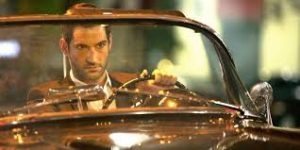 Fans were responsible for the show being renewed for a 4th and 5th season.

The primary plot line of the show revolves around the protagonist, Lucifer Morningstar, the melancholy Lord of the Underworld. As an act of rebellion against his father, he abandons his throne for Los Angeles. In LA, he runs his club called Lux. During the series, he becomes involved with an LAPD Detective, Chloe Decker.
SPOILER ALERT!

Are we going to meet God? 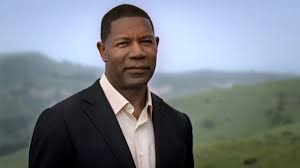 Dennis Hayesbert will be joining the cast to play God on the show.

Season 4 ends on a cliffhanger with the King of Hell returning to his throne, leaving Chloe behind. This means that the fifth season will decide if #Deckerstar will be canon or not. Another interesting detail about the show that has just come to light is the introduction of Dennis Haysbert as God.
This will be interesting to watch, as the bad blood between Lucifer and his father has been a continuous thread throughout the show,
Season 5 of Lucifer will release sometime this year. Lucifer actor D.B Woodside has worked with Hayesbert before and has expressed his excitement about being reunited with a beloved and extremely talented co-star. Initially, the final season was to have only ten episodes, but Netflix changed it to 16 episodes for the season, to be released in two batches of eight episodes each.

Are you excited for the new season? What was your favorite Lucifer moment? Let us know in the comments below. 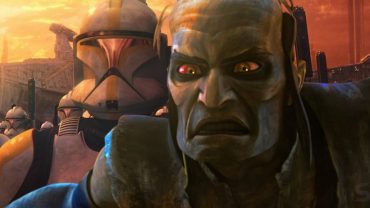