Fans have already been mourning about the cancellation of Fox’s Lucifer and this has come as a disappointment by many fans in the world after the third and last season ended on a thrilling note with Chloe Decker finally finding out the truth behind Lucifer’s identity. 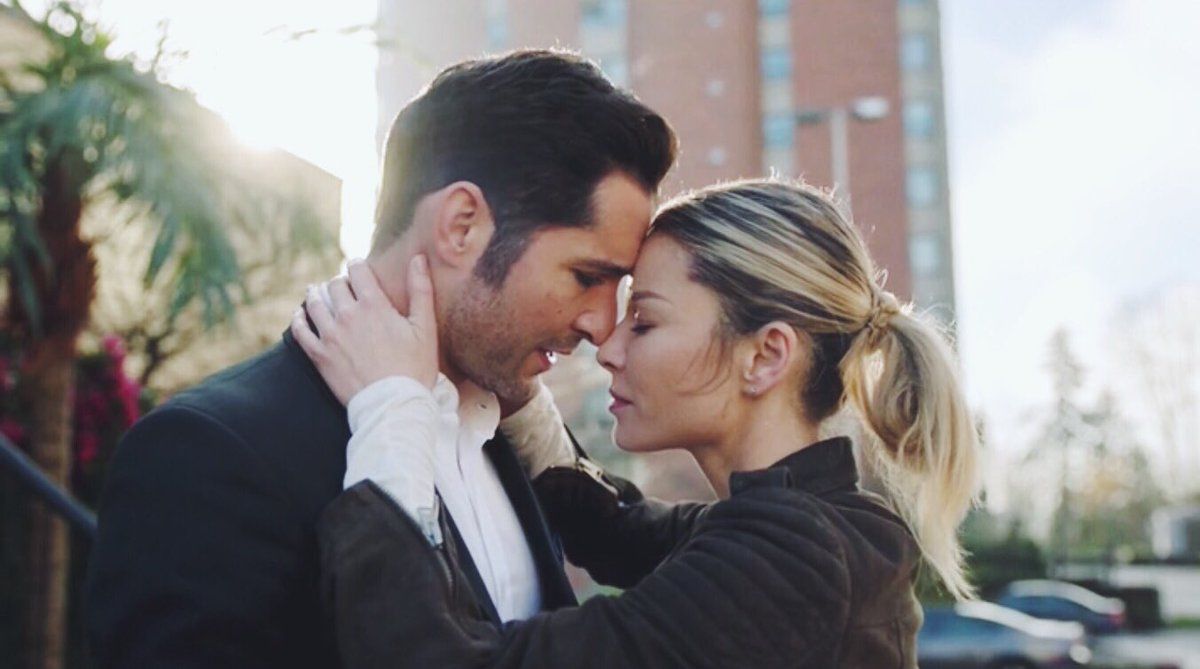 The two leads had been connected romantically since episodes and fans had been anticipating the appalling discovery made by Chloe. The series has lost fans by fluctuating between teenage drama and supernatural action though the introduction of Lieutenant Pierce or biblical Cain.

Pierce’s character seemed promising and it more or less covered everything which was going wrong earlier but the eventual love triangle yet again squandered and disappointed fans all around. This love triangle ended the series on an all time low note. However the finale looked promising again with drama and action bonding together for an entertaining final episode. 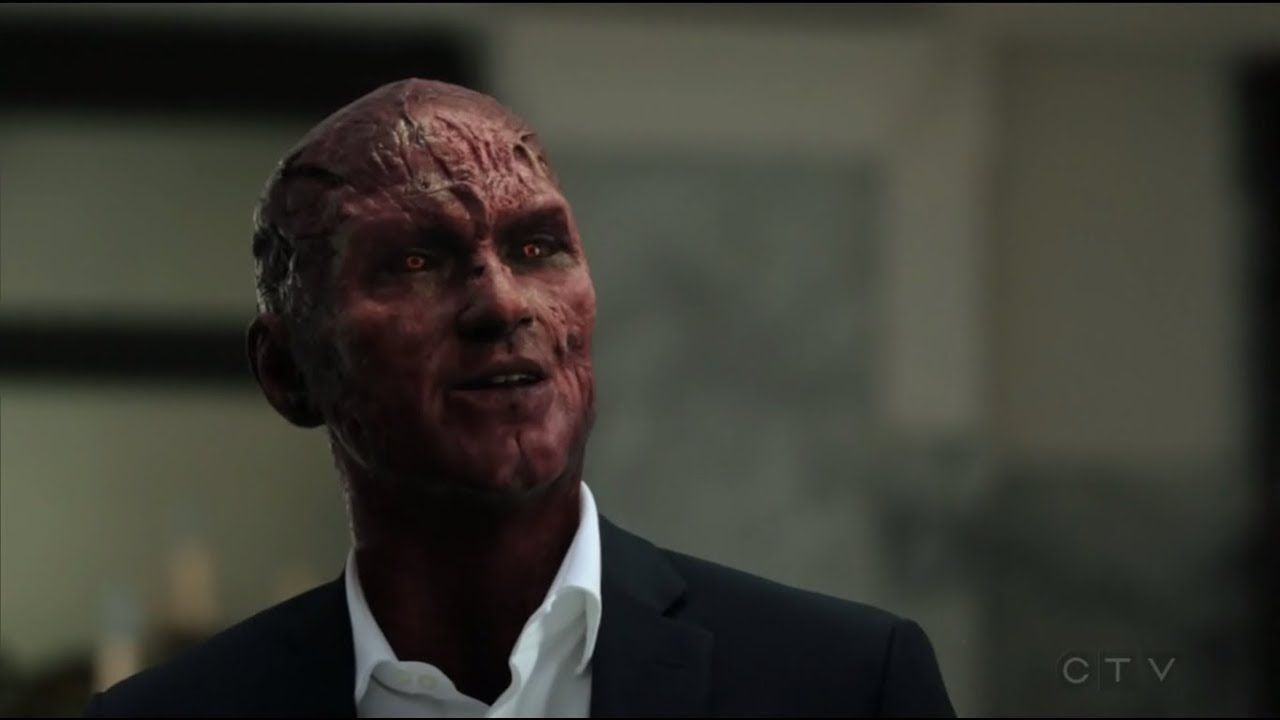 Fans wanted more, like always but were disappointed majorly though two bonus shows were aired later, both getting really poor audience ratings and bad timing and poor marketing could be held responsible for this. Only two million views were received which is an all time low for the show.

Even though it had poor ratings, we were all expecting (still are) more of the show and we expect the fourth season to come sooner or later.