The season 2 of Luke Cage has made multiple references of Donald Trump and his Presidential campaign but does that mean MCU would have it’s own Donald Trump? We’ve seen Luke Cage giving out various references before with President Obama in Season 1.

We’ve seen one President until now who was played by William Sadler in Iron Man 3 and Agents of SHIELD. We saw Sadler becoming the President in 2012 and used the alien attack on New York in Avengers but Infinity War was set in 2018 and it’s apparent that there has been an election and Trump has won it. 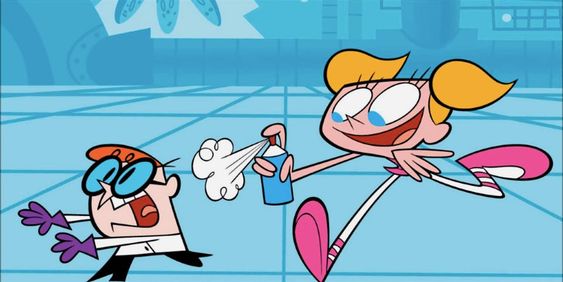 Trump has got a couple of mentions in Luke Cage season 2. Luke declares his intention to “Make Harlem Great again” in the finale where his friend D.W. is not happy with his plans cleaning Harlem by getting his hands dirty calls him “Luke Trump”.

If you notice, there is no Avengers tower in the New York skyline in Defenders. So we’re assuming that Trump’s campaign was a huge success and he did beat the former President in 2016! 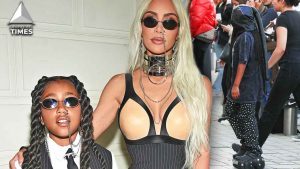 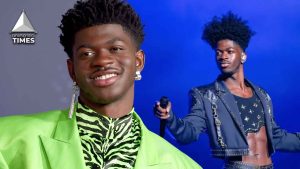