Gellert Grindelwald is one of the most powerful Dark Wizards of all time, second only to Lord Voldemort. Being a student from the Durmstrang Institute, Grindelwald  was expelled for twisted, dark experiments and near-fatal attacks on students. The world of magic has many other Grindelwalds apart from the Harry Potter series .

Movies are often seen as the ultimate form of escapism. Magical movies are surely the purest and most pertinent forms of transportation. Grabbing the audience and plunging to magical concepts that question our own relationship with the world. It’s time to have a look at the best magical movie villains who are more terrifying than Grindelwald.

This name had to be at the top of the list. Tom Marvolo Riddle AKA Voldemort was one of the main antagonists of the Harry Potter series. Being the most powerful and most dangerous wizard of his generation, Voldemort unleashes the basilisk within. He went on to continue Salazar Slytherin’s “noble work” of killing all the muggle-borns and make a world for the pure wizard race.

Dormammu appears as a gigantic primordial inter-dimensional ruler of the Dark Dimension. He seeks to spread his malign influence to all other worlds. Also known as the Eater of Souls, he is the most potent demonic entity in the Marvel universe. We still remember the fight between Strange and Dormammu and how he demands to be freed from the time loop and reluctantly gives in to bargain.

A dark and powerful sorcerer, who was a member of the Masters of the Mystic Arts. Kaeciliusbut became corrupted and served Dormamu. Doctor Strange serves as the first building block for Marvel’s magical universe. Kaecilius becomes an important part of establishing the mystic elements of the world.

In the film LOTR, Smaug is mentioned to be 130 meters in length which is larger than two jumbo jets. His raw strength makes him a compelling antagonist. Along with that he can be quite subtle and cunning, using mind games to play on fear and doubt.

Queen Jadis AKA White Witch was born before the creation of Narnia. She was first introduced in The Magician’s Nephew as the final queen of Charn, a world entirely different from Narnia. Being a formidable fighter, a decent general, Jadis was a dreaded tyrant. 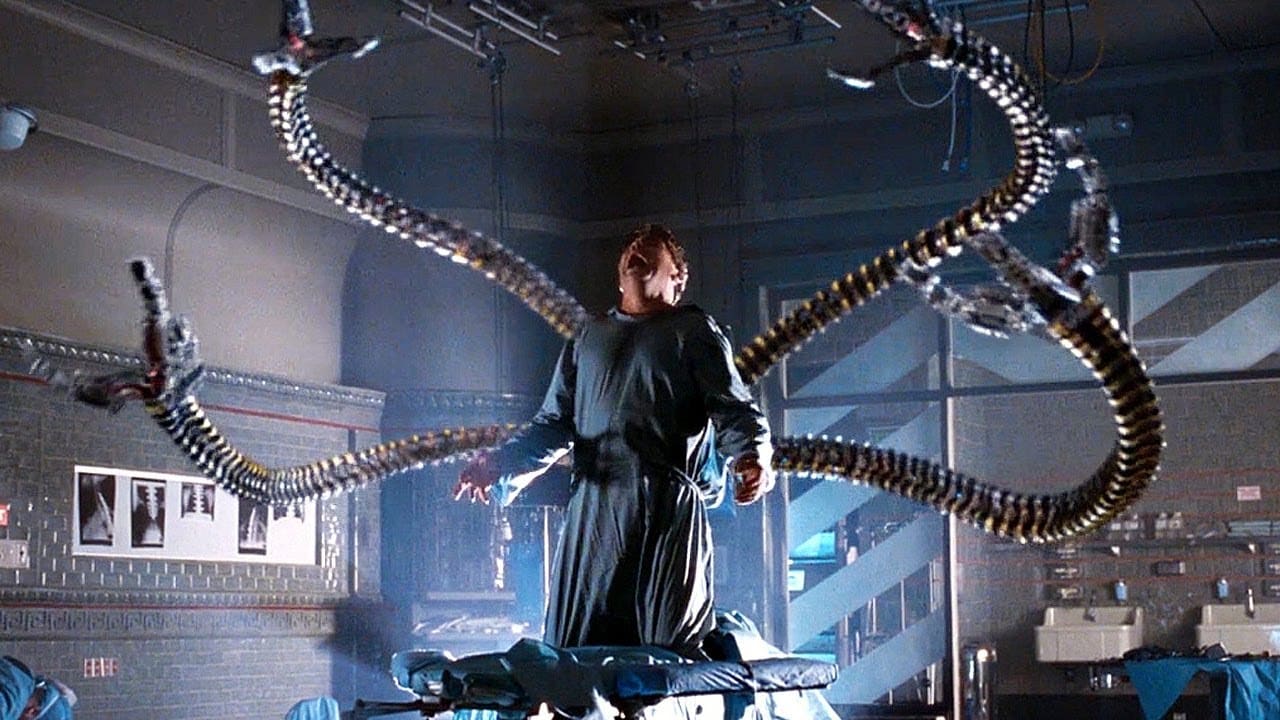 Read More
The fantasy thriller series starts with him being bitten by a radioactive spider, Peter Parker evolves spider-like superpowers.… 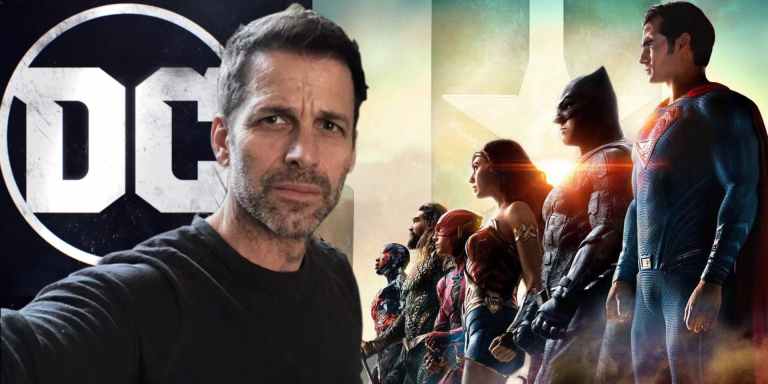 Read More
Last year, in May, it was reported that Zack Snyder is no longer a part of the Justice… 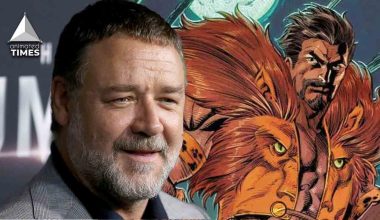 Read More
Veteran actor Russell Crowe has finally joined the upcoming Kraven the Hunter movie by Sony Pictures. As per… 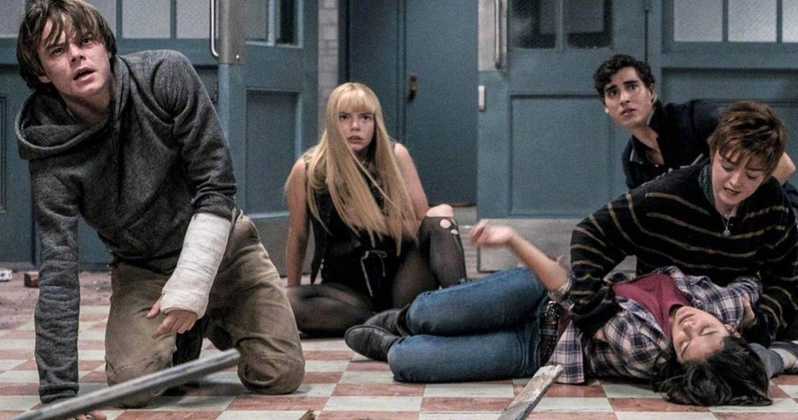