Marvel Studios’ Hall H presentation at San Diego Comic-Con ultimately withdrew the drape on Stage 4 of the franchise. They disclosed new projects, sequels, and limited series that currently have fans humming. But there was one significant announcement, in particular, that was the talk of the convention when the occasion ended. It also has  every person is once more buzzing about the vampire hunter Blade. 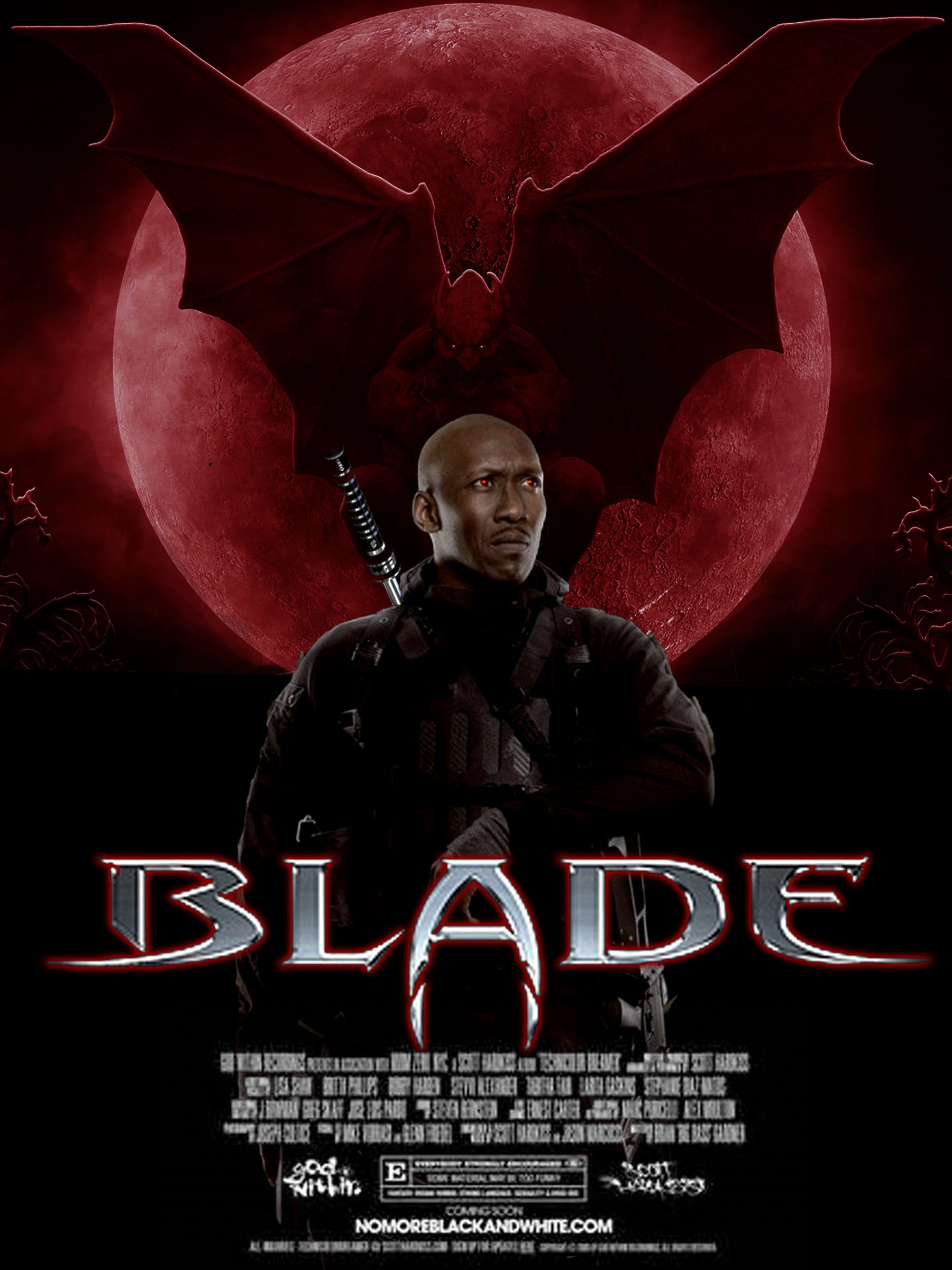 The reveal of Mahershala Ali as the latest superhero in the MCU had followers stunned by the news. Now they’re currently creating follower posters envisioning the Academy Award-winner in the role. Take a look below!

Of course, Ali has some big shoes to fill when it pertains to playing Blade. Wesley Snipes placed the legendary character on the social map with his trilogy of films that shot up the superhero. He even shared interest at possibly reprising the role. It’s a concept that many fans supported; yet the information of Ali’s casting had him singing a different song. 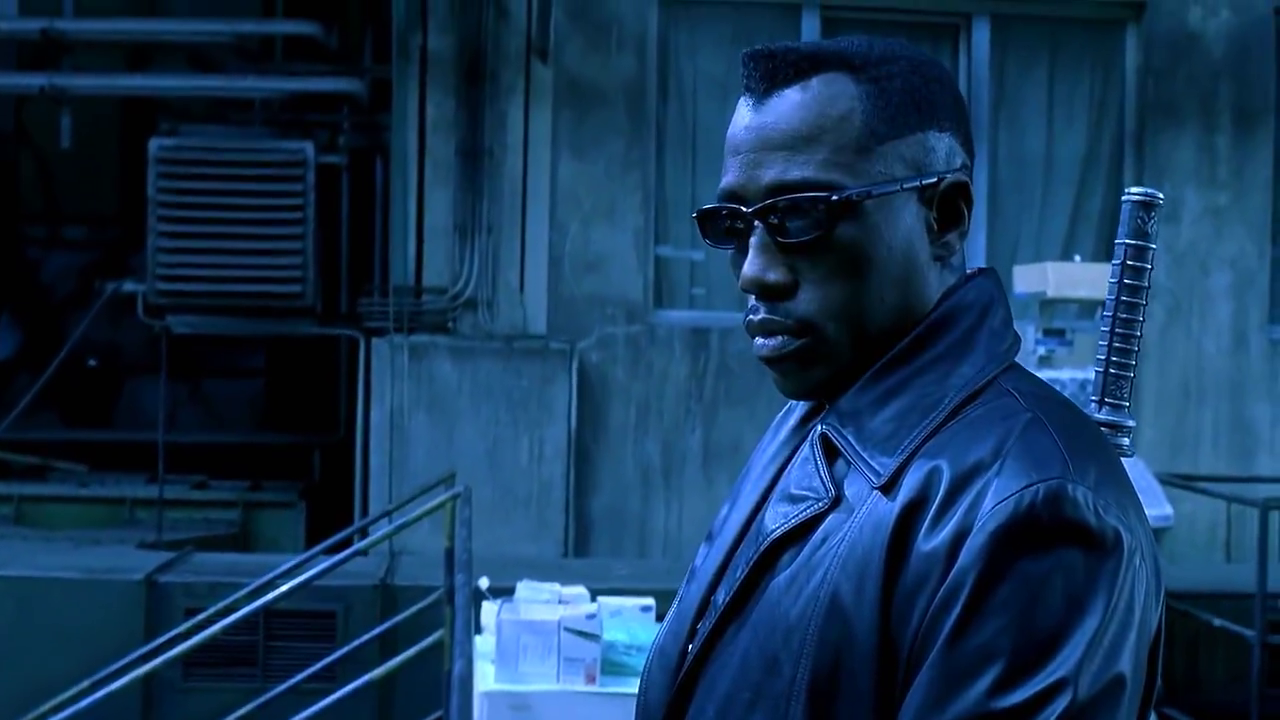 “To all the daywalkers shedding their minds now, chillax. Although the information comes as a surprise, it’s all good. Such is the ‘organisation’ of ‘amusement!’ Much tranquillity to the MCU staff – always a fan.” Snipes claimed in an interview. “Honor and regard to the grandmaster Stan. Congratulations and also Salaam to Mahershala Ali. He is a lovely and talented musician whose expressions I anticipate experiencing for several years to find. Inshallah, we will one day work together. Most significantly, to my faithful followers, the unbelievable cascade of love is frustrating. I am thankful for perpetual assistance. So, ‘Nah worry nah stress, it’s not de end of de story.’ Welcome to the Daywalker Klique.”