The issue in brief:

Avengers: Endgame was the biggest and possibly most heartbreaking movie to hit theatres, so no surprise that fans continue to watch it frame-by-frame even almost eight months later. 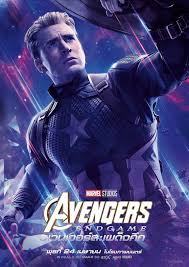 Due to its run time of a gut-wrenching three hours, it also came with its fair share of easter eggs and fallacies, like when Captain America( Chris Evans) appeared in the final battle sequence with his shield even though Thanos (Josh Brolin) was seen destroying it moments ago.

Recently one Endgame fan pointed out a moment in which the Mad Titan should have realized the Infinity Stones were no longer in the Stark-made Infinity Gauntlet. 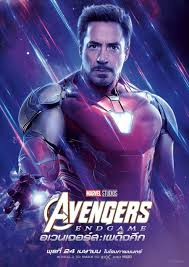 The moment in concern:

The moment comes in the frame seconds before Tony Stark (Robert Downey Jr.) steals the Infinity Stones to snap back to reality for Thanos and his posse. Here we can see that, there’s an angle when Thanos looks straight at the thumb of the Infinity Gauntlet, right where the Time Stone should be. Not only does he not notice that the Time Stone wasn’t in place, but he went to snap his fingers anyway, assuming all stones were still intact.

However, the Endgame crew have all their cards in place moments ahead of time, in a scene where Nebula (Karen Gillan) is talking to her stepfather about how the Avengers would not expect them travelling through the dimensions of space and time to attack them. The Mad Titan in his classic fashion has a simple one-liner response, telling her “The arrogant never do.”