Home
Comics
Making Deals Even with Batman and Joker 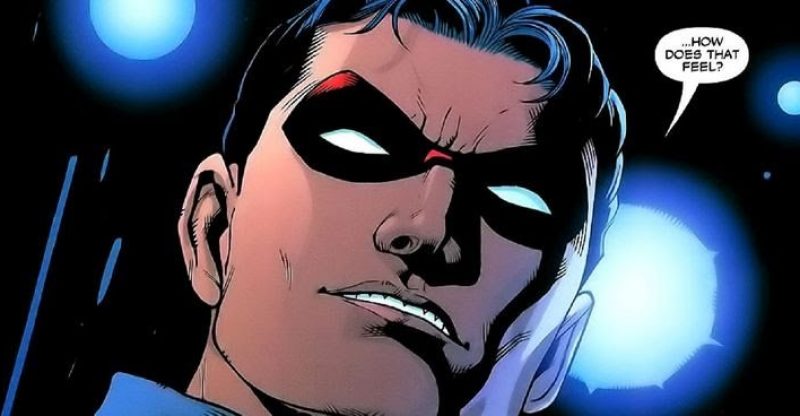 Warning: Spoilers ahead for DCeased: Unkillables #1 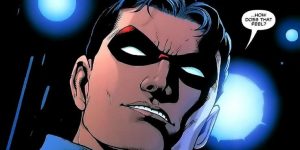 Jason Todd is remembered till date for being killed in the storyline of Death in the Family, by the Joker. Jason for more than 15 years, remained dead. Before he decided to return in the Under the Red storyline as Red Hood. After coming back to life, Todd’s outlook on life had taken a flip change. He had become a gun-wielding antihero.

Deceased Unkillables #1 by Tom Taylor and Karl Mostert, has given Todd an opportunity that he grabs to get closure as well as justice from the Joker and his past mentor, Batman. 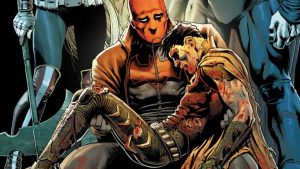 Deceased Unkillables follows the original DCeased arc, with a complete focus on the villains. An infected world is navigated by them, following the fatal spread of an Anti-Life Virus’s. Jason returns to the Batcave on the spread of infection’s second day. Jason on his return, finds Batman, Robin and Nightwing’s bodies lying lifeless. 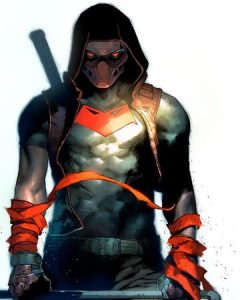 Jason gets back into the Batmobile and now tries to locate the left two living members of the Bat-Family: Cassandra Cain and Jim Gordon, who has a wish to see the body of his now dead, daughter, Barbara. Jason takes Gordon to the place, where her corpse lays, after she, was killed by the Poison Ivy and the Harley Quinn. And Jason finally ends up running up to the Joker, who was now shot dead by Harley.

Jason Todd had sought revenge. He had to find some closure in all that happened. He had to bury the man who buried him, and he did that. As with the Joker? While he didn’t get to be the one who put a bullet in his chest, strapping him to the front of the Batmobile, felt amazing to him. Even if it was seriously messed up.

Do you know what is the origin of venom? Watch to find out.