The coronavirus pandemic had been more serious than we had ever imagined. And so had been the Shut-down of Disneyland and the Disney world. The destination has been never on a holiday. Instead, it has been serving the world as one of the biggest holiday destinations.

A man couldn’t wait for the re-opening 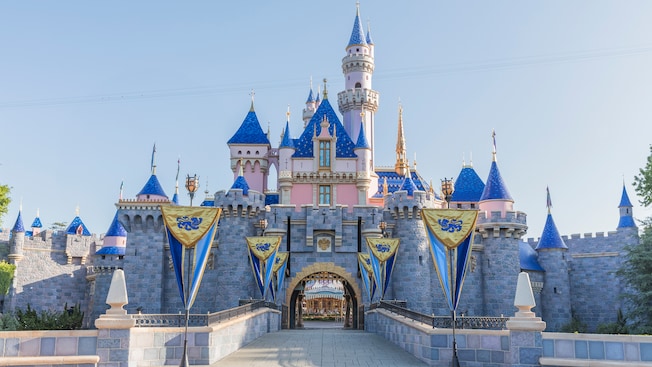 But one person among us, still in this quarantine thought this would be a perfect opportunity to experience the Disneyland all alone! The man had been caught breaking into the property.

It appears his intentions were to get to the construction area. He never tried to penetrate deeper into the park- According to the NY Times. The Disney Parks have still not set a date for re-opening, having extended their closure dates until further notice.
It’s unclear how many employees from The Walt Disney Company have been affected by the park’s shut down.   The new land inside Disney California Adventure Park has been originally scheduled to open July 18, 2020. 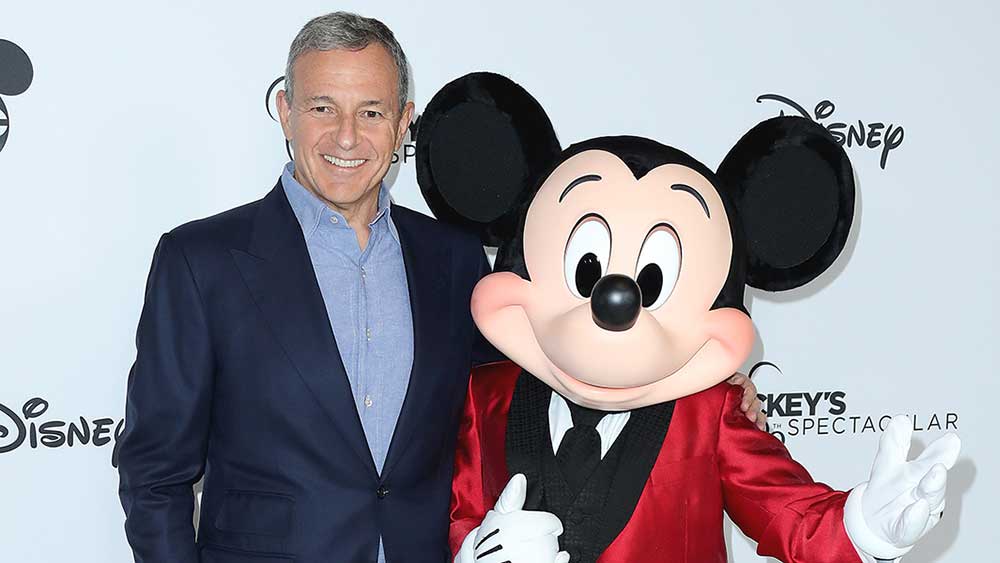 In one of the interviews with Iger, he discussed so as to return to some semblance of normal people, people will need to feel comfortable and safe.

“Some of that could be in the form of a vaccine, but with the absence of that, it could come from basically, more scrutiny, more restrictions. Just as we now do bag checks for everyone that goes into our parks, it might be that at some point we add a component of that that takes people’s temperatures,  for instance.” 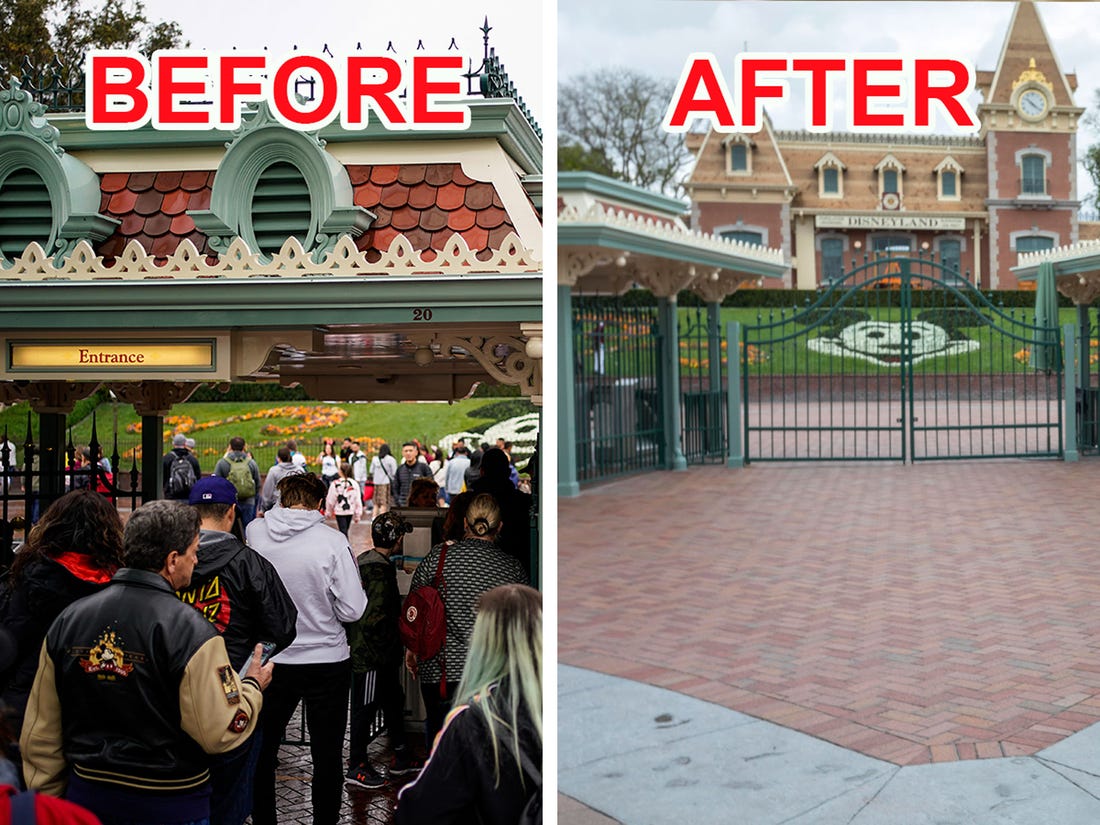 Prior to closing for the coronavirus pandemic,  Disneyland had only closed a handful of times prior including a day of mourning following the assassination of President John F. Kennedy.  Apparently, this marks the first extended closure of both parks ever.