A true boy scout, it takes a lot for Superman to genuinely not like anyone. Known to show respect and admiration to even his enemies, he is famously polite. As respectful and polite Superman is, he does not hold back or hide his disapproval of people he does not like. Whether he disapproves of the actions of villains or heroes, the Last Son of Krypton is known to be a straight-shooter.

Of course, this also means that it is a big deal if Superman respects you. It is almost a badge of honour worn by the select few Superman respects with a sense of pride, both heroes and villains. On our research, we came across a lot of names Superman might invite over to his Fortress of Solitude for some drinks and dinner(and some he’d definitely not), we found 7 names that really stood out.

So here’s our list of the 4 who Superman respects and 3 he doesn’t. 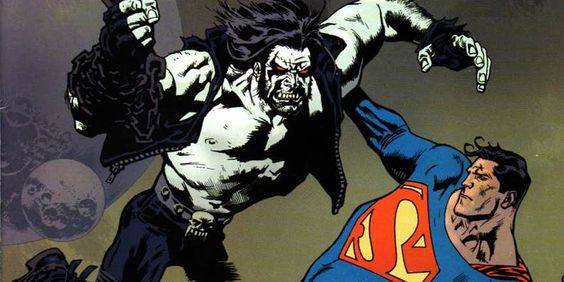 Although, technically an anti-hero, Lobo’s recent stints on the Justice League of America has brought him that much closer to the side of the good guys. The heroic adventures he has stumbled into over the years, often immediately going back to his self-serving ways have defined the character rather strangely.

Lobo’s uncouth and cruel attitude is probably what really makes Superman unable to stand him. For mutually beneficial reasons, both have worked together in the past, but, due to some reason or the other, they end up the ones getting in a brawl. 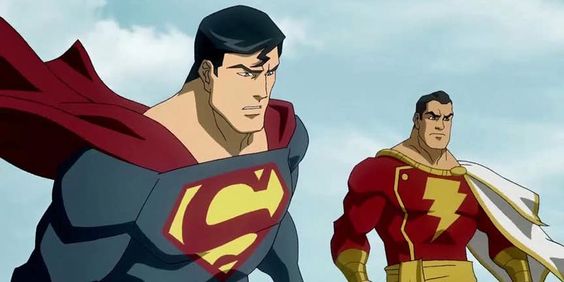 Superman and Shazam have gotten along great since their first encounter. They do share a lot of similarities, mainly both of them being good-natured dorks who fight the good fight. However, when Superman finds out that Shazam is actually a child, things turn a little sour.

Usually, Superman tries to make the kid stop being a hero and he has even yelled at The Wizard for the same. Whatever may their differences be, Superman has treated Shazam as an equal. Shazam has reciprocated in kind by trusting The Man of Steel with his real identity.

The hard-drinking, chain-smoking, womanising mage, John Constantine is everything Superman looks down upon. More than any villain, he is the antithesis of Superman. Other than his immense strength and command over magic, he uses his deceptive methods and silver-tongue to function. And what’s the one thing Superman can’t stand? Yep, you guessed it. It’s magic!

Although the two have interacted only a few times over the years, and Superman tries to be respectful, it’s obvious that Superman does not approve of his ways. After Superman’s return in DC Rebirth, when they meet for the first time, Superman is polite enough to invite Constantine over for dinner. 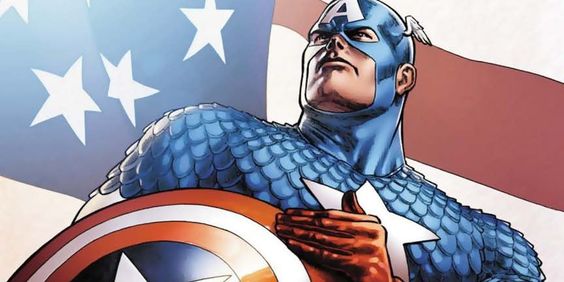 Although Captain America is obviously not DC, there have been a few instances where the DC and Marvel Universes have mingled together.

The JLA/Avengers series saw the two teams pitted against each other initially. Eventually, due to certain events, they decide to unite and work together. Captain America ends up being the leader of the combined forces of both teams on the personal recommendation and insistence of Superman. 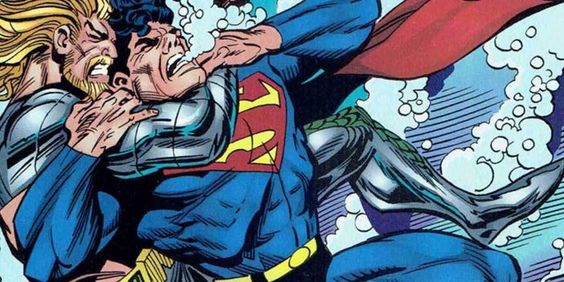 It feels that Aquaman and Superman barely tolerate each other, and only because they have to. Aquaman is notably distrusting of surface dwellers while Superman is famous for being ready to help one and all.

Aquaman and Superman have not only been at odds in the main DC Universe but also in almost all media and Universes they appear. 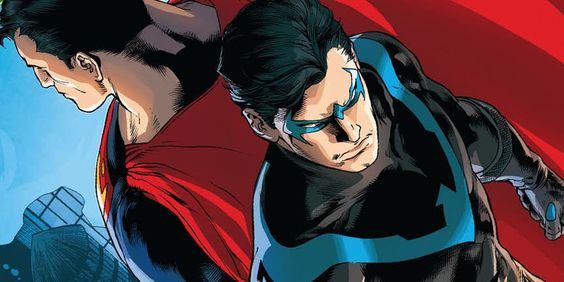 Nightwing’s origin is not mentioned very often these days. Many fans aren’t even aware of it. The persona of the New 52’s Nightwing is a tribute to both Batman and Superman. After his partnership with Batman comes to an end, Nightwing had gone to Superman to seek his advice. Superman told him about the story of Nightwing and Flamebird, Kandor’s Guardians.

Dick Grayson chose and adopted the Nightwing identity because of his relationship of respect with Superman. Their relationship is almost that of an uncle and nephew. Following Rebirth, Dick was brought back on track by Superman when he reminded him of the Nightwing of the original universe. Superman recollects Nightwing as stoic and possessing leadership that was praiseworthy.

You might have noticed the lack of a specified relationship between Superman and Batman in the above title. That is because theirs is the ultimate best friend love/hate relationship. Many fans argue that the two are more alike than both of them would like to accept.

Superman cannot stand Batman because of his methods. Batman is often violent, brutal and needlessly mysterious. But it is quite obvious that Superman trusts him more than anyone else. They have had their fights and both have crossed lines that probably should not have been, but as best friends do, they always bounce back. Superman trusts him enough to entrust with him the one object on the planet that could kill him easily. Their mutual admiration, respect and friendship have defined decades of DC Universe stories that fans have loved.