With news recently breaking out about Henry Cavill being done playing Superman on-screen, the internet erupted with all sorts of reactions. While some came out in support of the actor, doggedly defending all he had done, a few were thankful to see him leave. And though Cavill did an excellent job, you can’t please everyone.

Apparently, DC wanted Cavill to make a cameo appearance in Shazam, but due to scheduling issues, no agreement could be reached. So, even as news(or more accurately, rumours) started floating about Cavill not returning and fans giving their reactions, a very interesting(and practical) section of the internet immediately started speculating about who would play the next Son of Krypton. While some of the suggestions are absolute fantasy, some are quite plausible. We take a look at 7 actors we would like to see take over the role of Superman if we are going to be losing Henry Cavill. 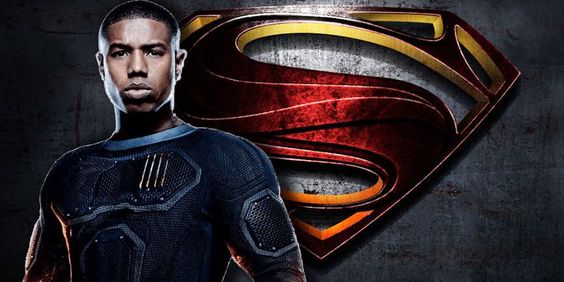 Not even an hour had gone since Cavill’s exit-announcement when Micheal B. Jordan’s name came out as DC’s top choice for the next Superman. We must say that it would be a top choice, with Jordan already commanding a fan-following from his amazing performance in Black Panther. 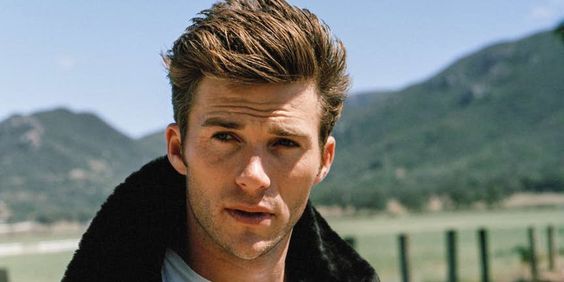 The only reason we call this casting implausible is that of how forgettable Scott Eastwood is. He is a good actor and does hold the audience’s attention for, as long as they are seeing him on-screen. After that, Clint Eastwood’s son is lost to the audience. He has already played a small but somewhat cool role in Suicide Squad(Does this ring a bell?). 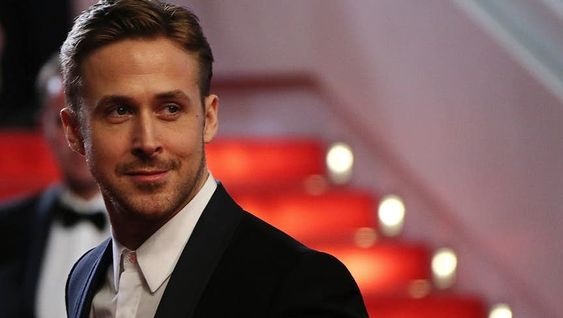 Ryan Gosling’s name has floated as the replacement for Ben Affleck for some time now. Since rumours about Jake Gyllenhaal becoming the next Batman refusing to die, we think that Gosling could be perfect for the role. You might remember him as the perfect looking, perfect-jawed guy from any of his movies(or even trailers!). 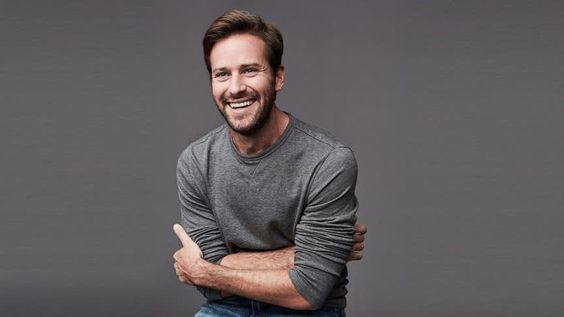 Armie Hammer has probably been on all the shortlists for all the superhero roles in Hollywood at some point or the other. Although he was set to play Batman in George Miller’s ill-fated Justice League Mortal, we think he would make a great Superman someday. 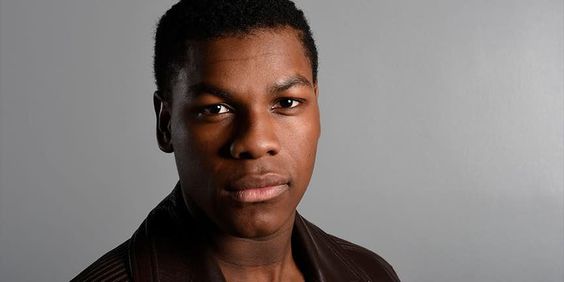 John Boyega seems to be having the time of his life. From getting to act in his childhood-favourite franchise, to now being considered by fans as a replacement to Henry Cavill. He definitely seems to have the face to portray the honest, boy-scout looks of Superman. And sadly, Boyega is already experienced in dealing with “fanboy hate”, he would be quite perfect. 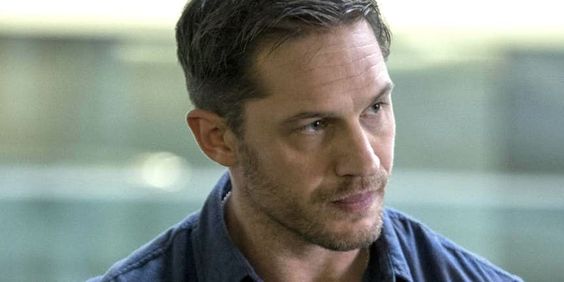 Before you tell us how we forgot he is already Venom in a Sony production, think about this- It is a Sony production Spider-Verse movie. We wouldn’t hold our breaths for it, although we would love to see it succeed. He does have the skill-set to play Superman on screen. He is funny, can act goofy and turn serious at a moment’s notice. 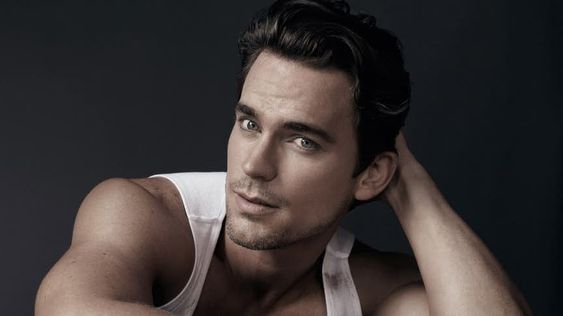 We personally believe that Matt Bomer deserves this role more than anyone. He has already been in the final shortlists twice, once losing out to Brandon Routh and then to Henry Cavill. He has all the right ingredients to play Superman on screen, and he already has the support of a lot of fans, his, Superman’s and the White Collar’s.