Superman is one of the oldest comic book characters in history. Created way back in 1938 by Jerry Siegel and Joe Shuster, the alien has inspired many readers for decades. He is overpowered and hosts numerous powers like super strength, heat vision, speed and unbreakable skin. But this doesn’t mean that he cannot be defeated.

Over the years, the Man of Steel has been taken out by many villains and heroes. He might not afraid of bombs or guns but there some abstract concepts that scare the life out of him. Today we will discuss 7 things Superman is scared of.

Superman and Batman have worked together for years, but the truth is that Batman scares the life out of Superman. Their ideologies are different where on one hand, Superman believes in the good in everyone while Batman is mostly seen paranoid.

1986’s The Dark Knight graphic novel by Frank Miller illustrates the same through a nightmare seen by Superman. It shows that if Batman and Superman end up against each other, Batman would win.

6. Losing his loved ones 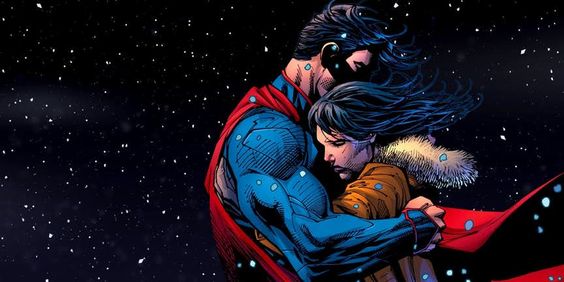 In Superman: The Motion Picture, Superman broke the rule imposed by his father and reversed time to save Lois Lane. Even in Injustice Video game, Lois Lane’s death cashed Superman to enslave the world.

Even his nightmares, he held the body of his true love but couldn’t do anything to save her. 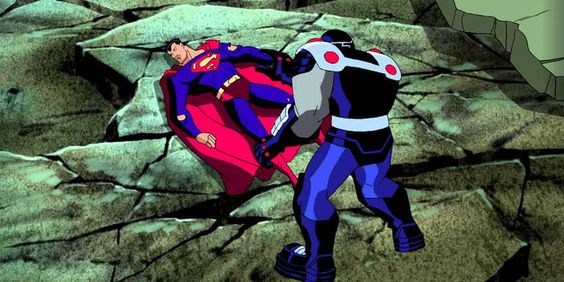 Superman is really strong; strong enough to tear through steel and tear titanium apart. While it sounds amazing to us, it makes everyday life tough for Superman. He even once dreamt of crushing Lois Lane with a hug.

This was best illustrated in the “World of Cardboard” speech by Superman to Darkseid in Justice League Unlimited. He told him that the whole world is made of cardboard and he always has to pull his punches back during a fight. 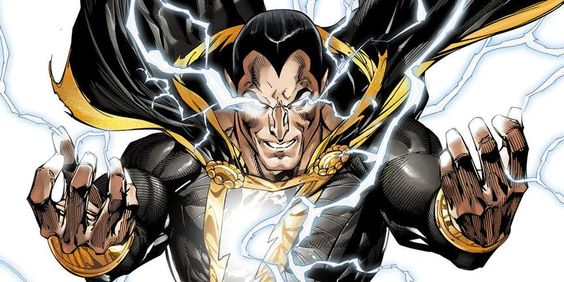 Superman is a man of science from another planet that used advanced technology. His natural enemy is magic and magical forces. Superman is really vulnerable to magic, as we have seen him failing multiple times against Black Adam.

He fears magical opponents and there are enough in the DC Comics to keep our Man of Steel busy.

Superman’s greatest enemy is Superman himself. Sounds weird, doesn’t it? He knows that he’s super powerful and can crush almost anyone with a simple flick of his hands.

He never hits anyone with all his might and even has nightmares about unintentionally hurting someone he loves. 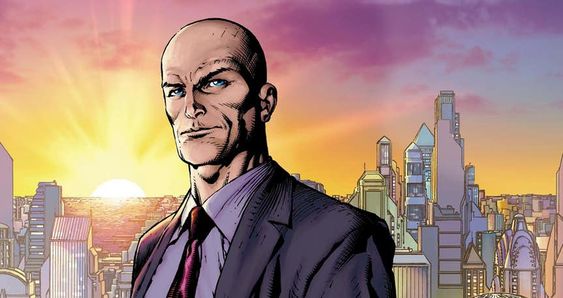 Lex Luthor actually terrifies the Man of Steel. Lex Luthor is the perfect Superman villain. He is as smart as Superman is strong, and he uses his mind to get richer and then uses all his wealth to take over the world.

Luthor is a great strategist who is good at technology, using which he often leaves Superman in the dust. 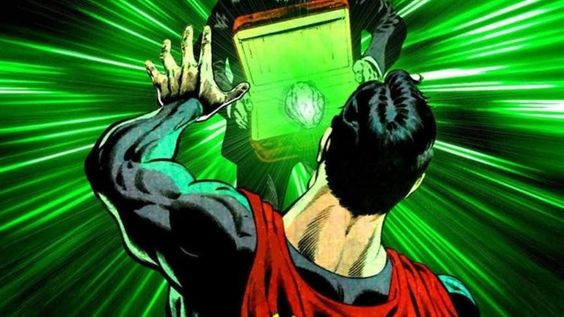 This is Superman’s greatest weakness. Kryptonite is the radioactive crystal that can weaken and even kill him. The worst part is that he cannot even defend himself against it.

Red Kryptonite turns him evil and the same split him into good and evil beings. Over the years, Superman has spent a lot time trying to protect himself with special suits but nothing has really helped him.