The Mandalorian is all set to release it’s Season 2 on Disney plus in October 2020. You bet the Season 2 will have a captivating makeover of the lead protagonist, Mandalorian. Apart from Mandalorian, the Child’s (Baby Yoda) origin and its prospects are also grabbing fans’ attention. Season 2 will undoubtedly elucidate both the issues by bringing in a new character. It is highly speculated that Star Wars fan-favorite Ahsoka Tano would be a new character. A new fan theory speculates how Ahsoka Tano would have confederated to Baby Yoda. 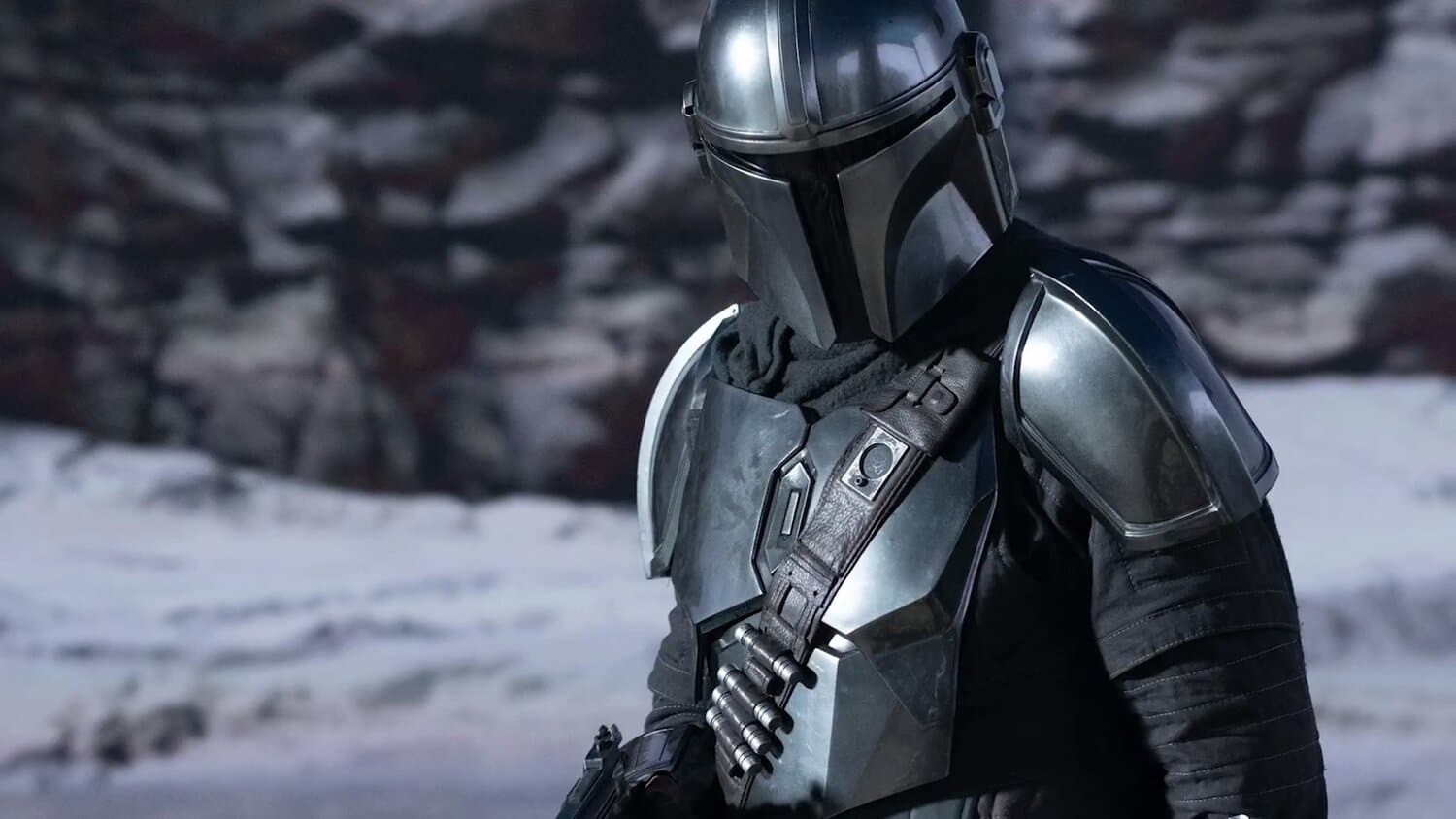 Star Wars: The Clone Wars fans are well versed with the Mortis Arc of Season 3, where Anakin Skywalker, Obi-Wan Kenobi, and Ahsoka reach a delphic planet which is durable with force. They stumble upon a family counting a father, daughter, and son who happens to be powerful Force-users. The family members symbolize different elements of the force: The father being the balance, the daughter-the light side, and the son-the dark side.
The season second episode concluded in an act where the daughter renounced herself when the selfish son was in a trail to kill his father. Later in the third episode, the balance of the force is restored when Anakin slays the son after the father takes the son’s power by killing himself. The season witnessed several turns in which the son defiles Ahsoka. Consequentially Father cedes his daughter’s life into Ahsoka after her death. 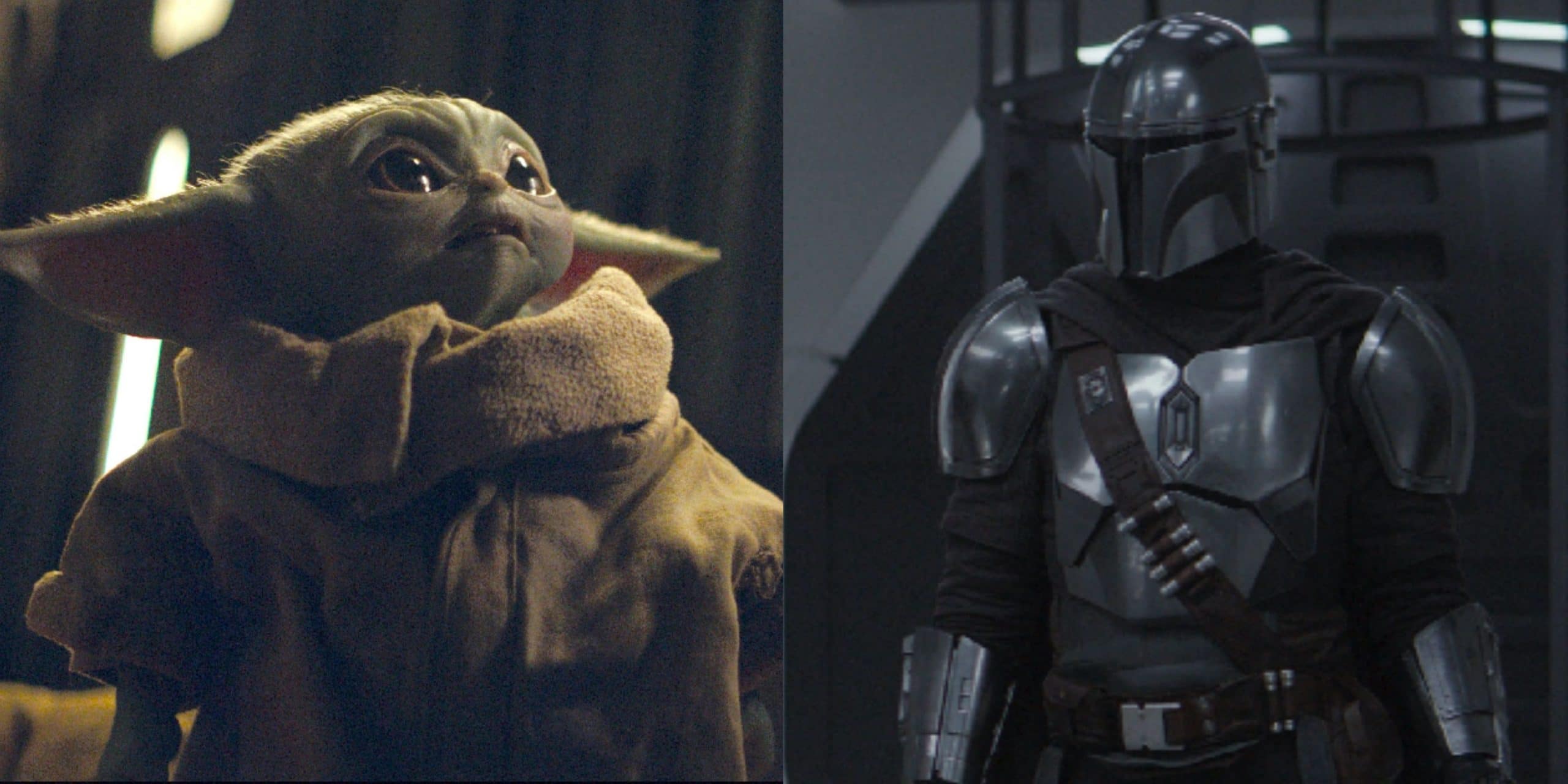 A fan theory posted in Reddit explains how this Mortis Season 3 correlates with The Mandalorian and Baby Yoda. The daughter’s light force now in Ahsoka can be considered as an embodiment of “The Mother” who can create a child. Since the Child will have both light and dark side, Ahsoka must decease.
The new theory may seem extremely knotty, but it lays the premise of Baby Yoda with Ahsoka and how she’ll be a directory for Baby Yoda in restoring balance to the force.

The fan theory speculates the sequel trilogy’s Rey and Ben Solo to be the new daughter and son who concocts metaphorically from new father after the approach leading the Child would spring up to be the new father.
Though the Reddit user rivets some legit details of the series, some consider it a wild goose chase. The fans must wait till October 2020 to leer at whether the new character will be Ahsoka. And if yes, how is she related to Baby Yoda?