More often than not, a series expands than what the original creator intended. It expands into sequels, prequels, spin-offs and more. Same was the  case with Dragon Ball. Dragon Ball was created and broadcasted long before Dragon BallZ. Original creator, Akira Toriyama didn’t touch the original franchise for long but this changed when he created Dragon BallZ, which led to the creation of a spin-off.

Dragon BallZ sometimes ignored the key features of the original Dragon Ball. Here is a look at those ignored representations!

It went from an adventure saga to an action series

DBZ focused on Big Goku taking on Big Bad from each saga and beating them. The collecting of Dragon Balls became more of an off-screen thing leading to a complete reversal of genre.

The depreciation of Goku’s character 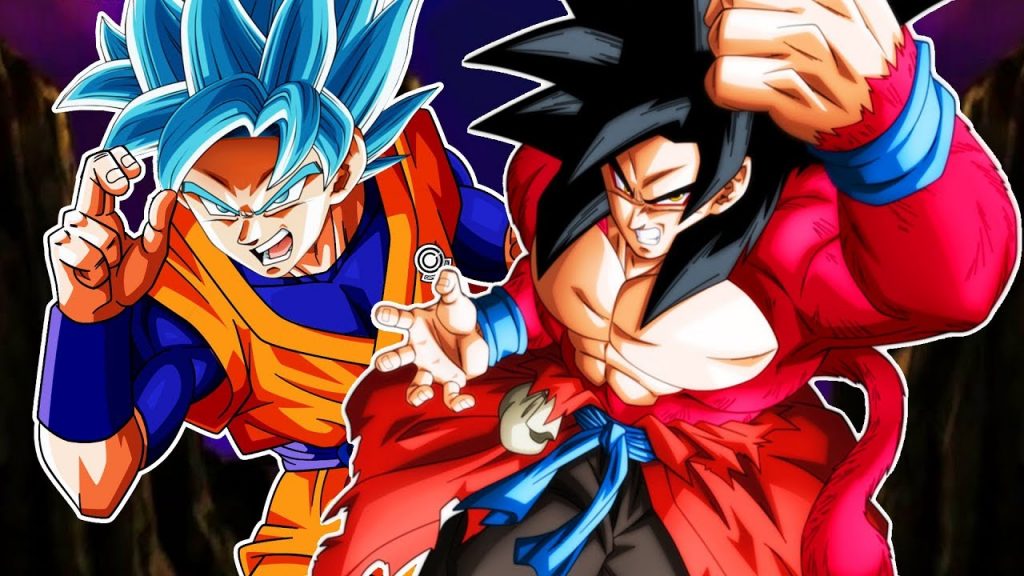 Goku was never the smartest character but he wasn’t the dumbest either.  And often, when a battle is won, one of the reasons would be a Goku idea. This was evident when he fought Piccolo Jr.

However, Goku’s personality completely shifted in Dragon BallZ’s Saiyan Saga. he became ‘dumber’. This shift was seen when Goku let Vegeta get away in the hope that he could beat Vegeta one day. Dumb, right?

Not a bad thing, but it IS a change. It is consistent with sequels that they wish to shake things up a little bit. Original series shrouded why Goku turned into a giant ape on the occasion of the Full Moon. DBZ however revealed Goku as an extra terrestrial (an alien), a bold move by the way. It enabled the series to go on a different tangent and explore more variables in terms of the story.

Change in the rules of Dragon Balls 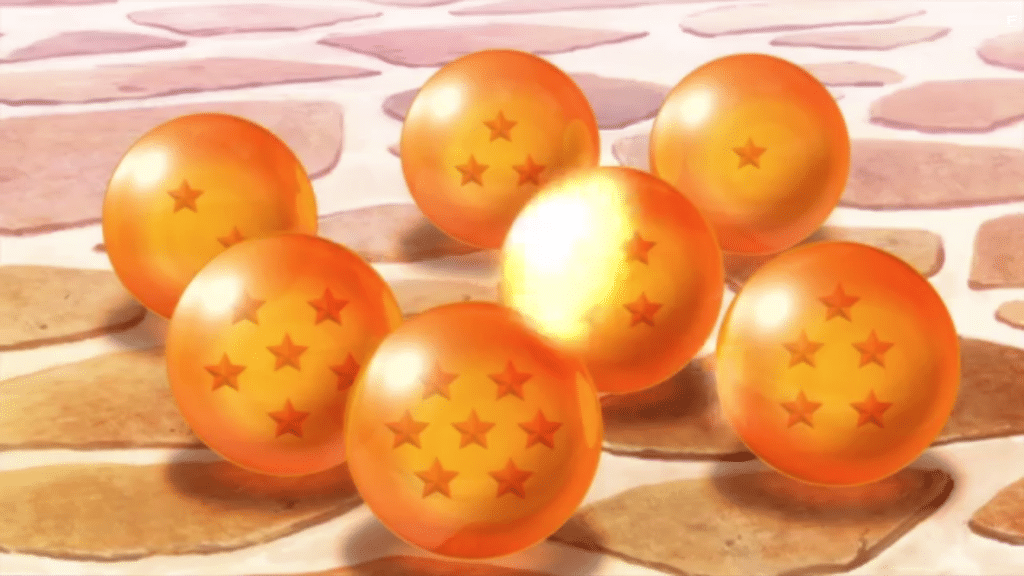 Since the very start of Dragon Balls as a series, it has been established that one Dragon Ball can be used to revive a person from the dead, only once. If they died again, they couldn’t be brought back.

This changed at the end of the Cell Saga. the Dragon Ball could now be used to revive a person as many times as someone wished. No limitations at all, whatsoever. 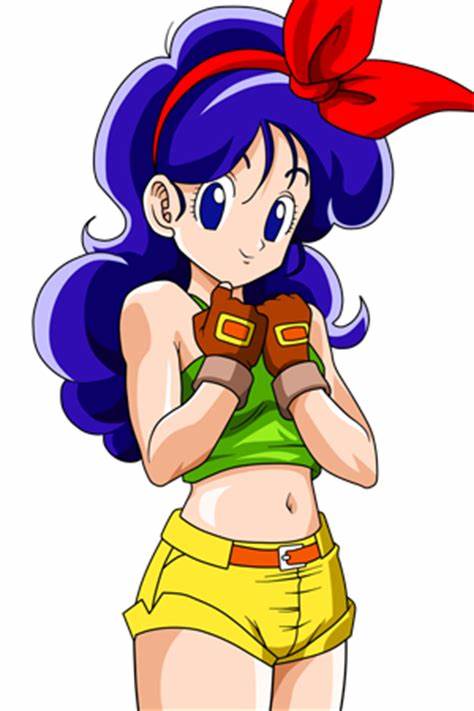 The characters which brought the audience to watch Dragon Ball were forgotten in the later series. The likes of Tien, Chiaotzu, Master Roshi, Bulma, and Launch were absolutely ignored or forgotten in Dragon BallZ.