Margot Robbie and Cara Delevingne attracted media attention yet again. The two were in the country for the filming of a movie.  The two ladies were enjoying their time in Buenos Aires when the unfortunate incident happened. This is not the first time the duo had been attacked. Their list of encounters with the paparazzi is quite long, since 2015/till today the story is the same. The paparazzi got fierce with their behaviour towards celebrities. This time it went out of control and got intense.

Also read, “They weren’t behaving like our other clients”: Amber Heard Was Reportedly Thrown Out of a Strip Club Along With Friends Cara Delevingne and Margot Robbie While Trying to Celebrate Divorcing Johnny Depp

The unfortunate incident took place when they were leaving their hotel. As they got into their car, a group of paparazzi surrounded them and began taking photos. The photographers were blocking the car and banging on the windows. They both asked the paparazzi to stop, but they continued their attack. Both, Margot Robbie and Cara Delevingne were freaked out when their male friend accompanied them to try to intervene.

Since the incident took place photos have surfaced online, of a man being seriously injured on a stretcher with a neck brace and a full-blown arm cast. As per the sources, his name is Pedro Alberto Orquero.

It is being said that while trying to take a snap he fell and injured himself. But he is telling that he was violently beaten up by two security guards. The local authority is still investigating the incident.

The police arrested two men named Jac Hopkins and Josei Mac Namara Callum. It is still not clear on what charges they have been detained. The local authorities have not yet released any statement related to the arrest. According to the online newspaper Infobae – Pedro Alberto Orquero who was left with a broken arm and bloody scalp by the incident wanted to press charges.

Also read, “They weren’t behaving like our other clients”: Amber Heard Was Reportedly Thrown Out of a Strip Club Along With Friends Cara Delevingne and Margot Robbie While Trying to Celebrate Divorcing Johnny Depp 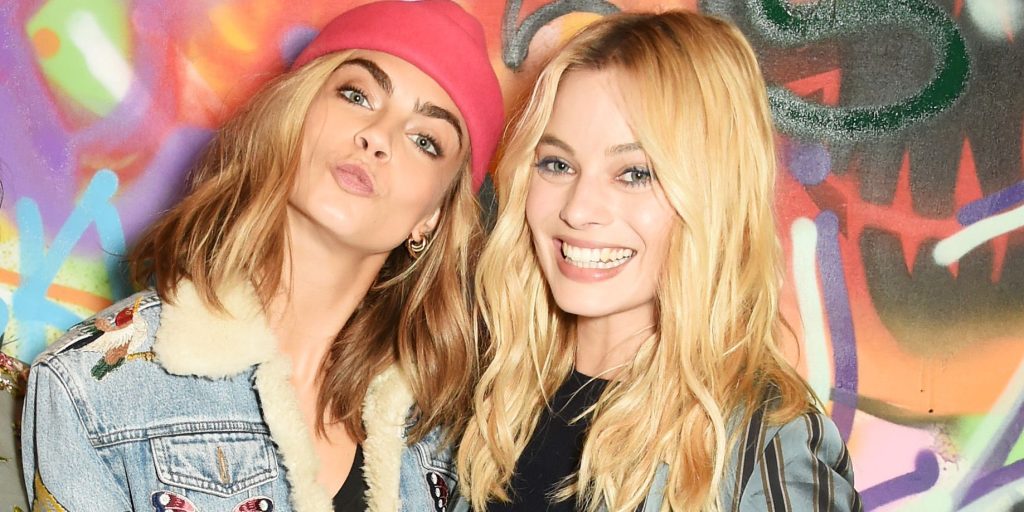 Meanwhile, according to the sources, they try reaching out to them, to know about their well-being. But the duo remain unapproachable to give any insight into communication. The two ladies have been close friends and they also travel together quite often. They remain elusive from the limelight after the incident. The media outlets still haven’t obtained any response from their camp. 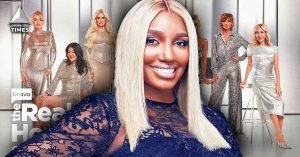 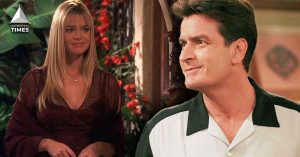 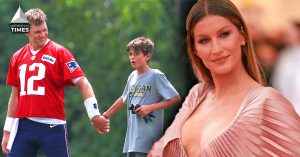 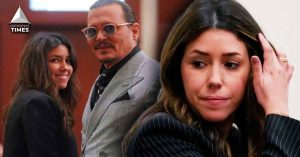 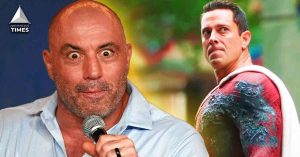 “Someone sounds like a cult leader”: Joe Rogan Got Suspicious When DCU Star Zachary Levi Revealed His Plans in Hollywood