Harley Quinn (Margot Robbie) made an action-packed debut in 2016’s Suicide Squad, but it sounds like there are more awesome stunts for her next DC Extended Universe appearance. In a recent interview. Robbie was asked about her stunt work and revealed that there are several noteworthy ones in next year’s Birds of Prey.

“There are so many. Recently… I can’t talk [about] them since the movie isn’t out yet. There’s a lot of really cool stunts in the Birds of Prey movie. Quite a few of them, I couldn’t do, because they were just too risky. But no, I’m constantly amazed by stunt performers. One of my brothers is actually a stuntman, so I have a deep appreciation for it.”

It is a known fact that Robbie did almost all the stunts in Suicide Squad. Now, it will be interesting to see how Birds‘ action scenes push her even further. A few of these stunts have already been showcased in the film’s set photos.

“I could not put the script down, it had so much dark humor to it which a lot of my work does, and there are themes of female empowerment which are so strong and relatable, “director Cathy Yan revealed during a panel appearance last year. “So I went in with, not with confidence, but at least a sense that I belonged in the room, that somehow magically in terms of timing and luck that this opportunity was open to me and I was definitely going to make the best of it.”

“It’s all women and genuinely funny and weird.” Mary Elizabeth Winstead, who stars in the film as Helena Bertinelli/Huntress, said, “It feels from the ’90s, in the best way.”

Are you excited to see Robbie play Harley again in Birds of Prey? Share your thoughts with us in the comments below!

Member of the Justice League KILLED by Darkseid 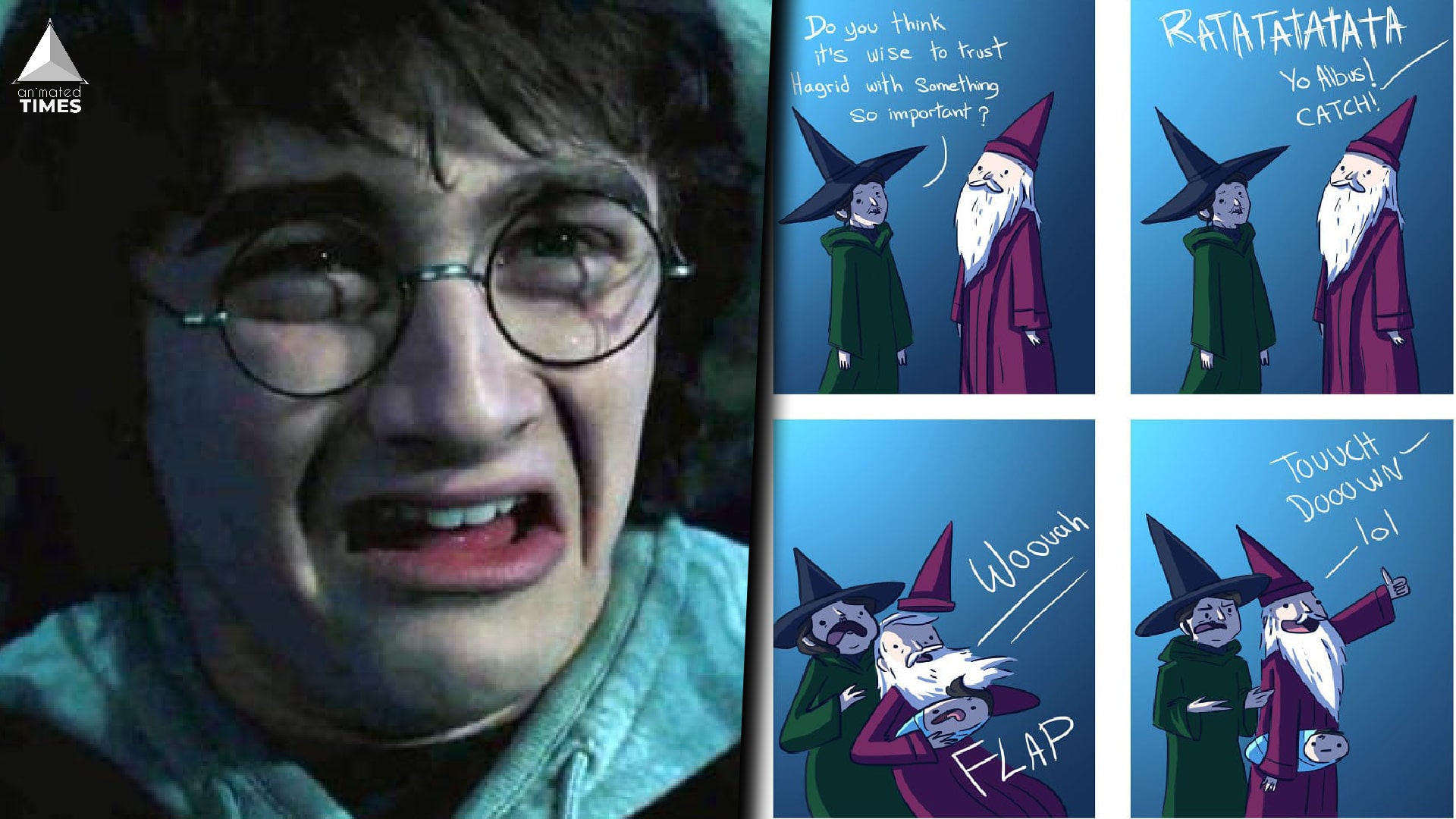 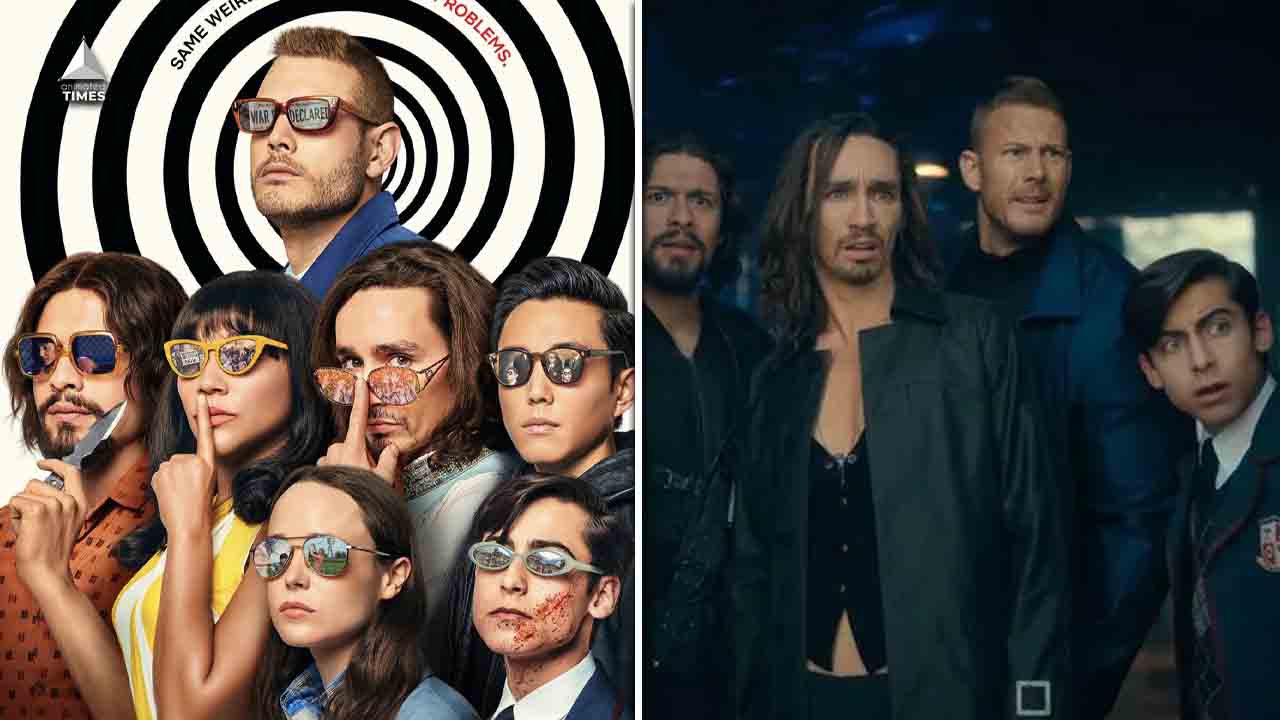 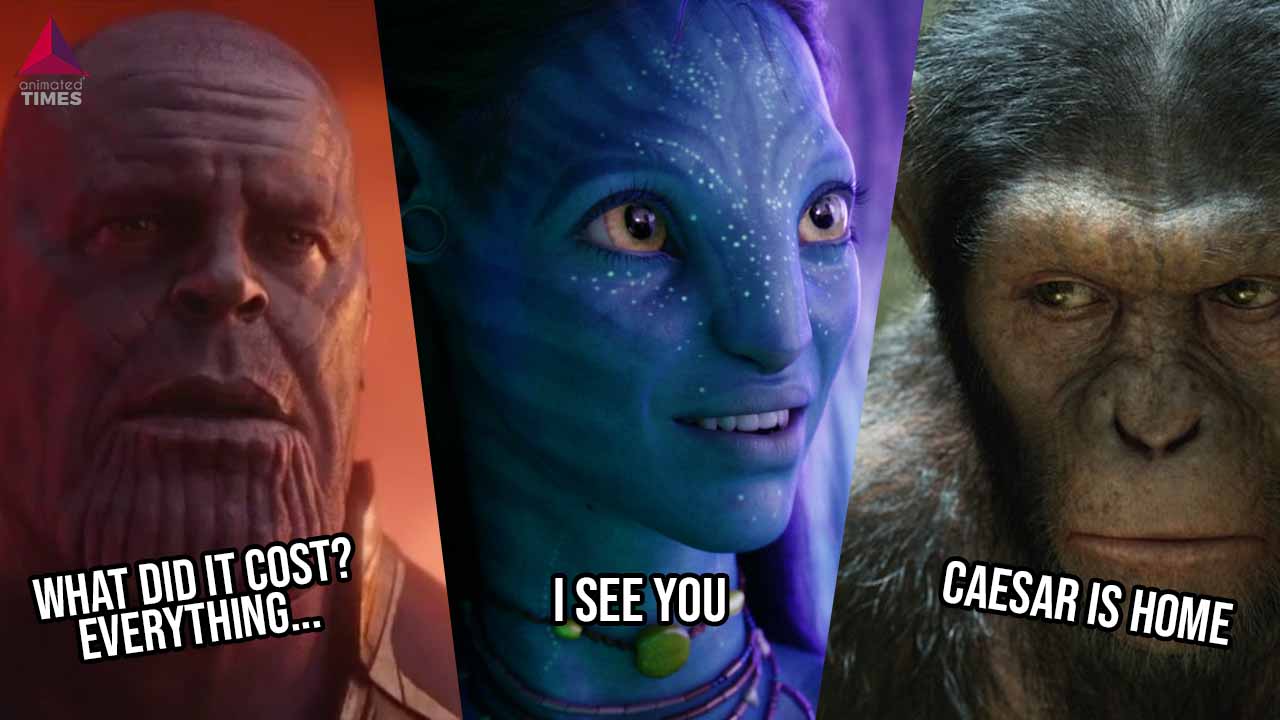 Read More
“Cinematography is a writing with images in mouvement and with sounds.” ― Robert Bresson. The advancement of movies is… 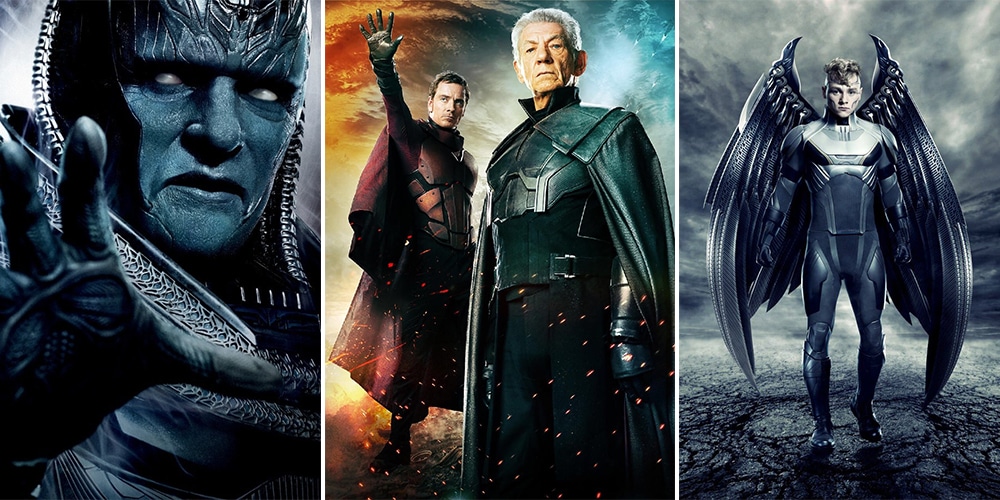