In What If…? episode 7, Maria Hill takes over as the Acting Director of SHIELD, proving that the same could happen in the main MCU timeline as well. 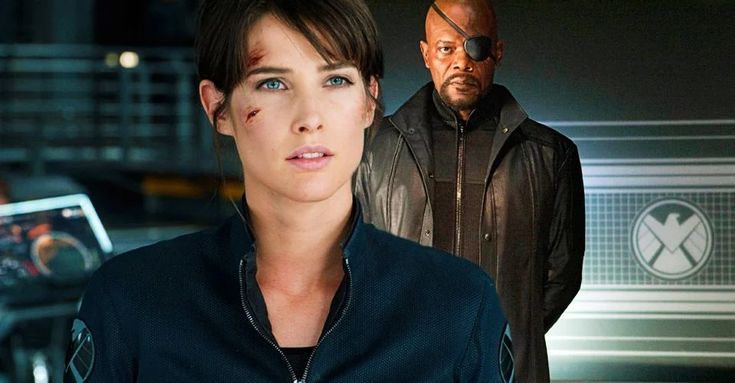 The 7th episode of Marvel’s What If…? showed Maril Hill taking over as the Acting Director of SHIELD, proving that the same could also happen in the main timeline. It also proved that Nick Fury’s command deserved the top honor and responsibility all along. In the episode, SHIELD investigates the behest of Doctor Jane Foster who alarms the organization about an alien invasion. But apparently, it turned out to be Party Thor who was throwing an epic party for many of the cosmic beings around the Marvel Cinematic Universe. That is where Hill proved herself to become the most prominent Nick Fury replacement for the franchise.

The character, Maria Hill, was created in 2005 by David Finch and Brian Michael Bendis. Since then, Hill has been one of the most essential parts of Marvel Comics, especially when it comes to SHIELD’s 15-year-long journey. While she already managed to become the director of the organization in the comic world, she also started to clash with multiple characters including Tony Stark, Jessica Jones, and Steve Rogers. However, the character failed to receive the same emphasis in the MCU. Hill made her Marvel Cinematic Universe debut in The Avengers and since then, she has always remained a loyal deputy to Nick Fury. She remained loyal and disciplined even when SHIELD was discovered as Hydra. With that said, this very character, Maria Hill, has appeared in Marvel’s Agents of SHIELD, Avengers: Age of Ultron, Avengers: Endgame, Captain America: The Winter Soldier, Avengers: Infinity War, and Spiderman: Far From Home. 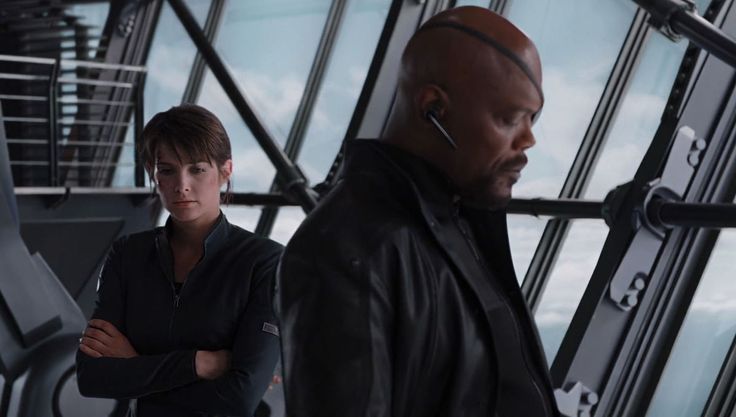 In the Marvel Cinematic Universe, Maria Hill held the rank of Commander and thrived to become the Deputy Director of SHIELD. Precisely, she never got an opportunity to play Fury’s job – until What If…?. After Korg injured Fury, Hill takes over as the Acting Director and begins to oversee SHIELD’s activity to Thor and his alien party all over the world. Since there is no team Avengers at this point of timeline, Hill summons Captain Marvel to handle the matter. Hill also counters the enthusiasm amongst her team members like Brock Rumlow to work on a nuclear strike before Thor stops partying. This kind of decisive action proved that she has everything that would take to become SHIELD’s Acting Director. 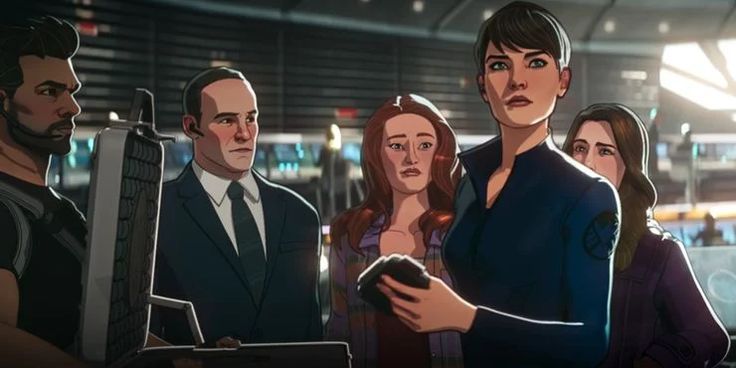 For fans who remained disappointed that Hill will never get an opportunity to develop as a character, her promotion in What If…? episode 7 was worth the wait. With that said, Hill replacing Fury as the Acting Director of SHIELD turned out to become one of the major successes that fans hoped for. Now it remains to be seen that whether or not Hill will ever replace Fury in the main MCU timeline. But hopefully, Hill will yet again prove his abilities soon alongside Fury in Secret Invasion.