Home
Movies
Mark Hamill had, has and will have the best ‘Joker Laugh’ 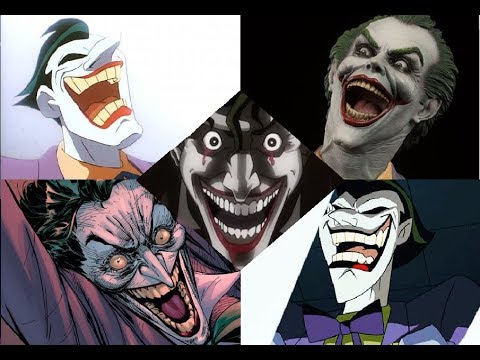 With the release of the final trailer for the movie Joker, fans are once again debating if Joaquin Phoenix’s Joker laugh is the best one yet. Well, it turns out that fans still choose Mark Hamill – the one who played the original joker laugh during the 80’s and 90’s.

The Joker’s laugh is an iconic and intrinsic part of the character, and every actor who takes on the role not only has to perform their own version, but invariably be compared to what’s come before in the world of DC movies and TV shows.

Comicbook.com put together 5 reasons why Hamill has the best Joker Laugh

First impressions are important and can permanently stick in a kid’s brain. If you’re an ’80s or a ’90s kid, then you were most likely to be first introduced to The Joker (other than the comics) in Batman: The Animated Series.

The Joker painted huge grins on the faces of his victims and his guns shot “bang” signs rather than real bullets, although he was scary, he was still silly making him the most family friendly.

2. He’s the Most Balanced

In addition to sadistic psychopath, Hamill was able to show us the many faces, feelings, and characteristics of the Jester of Genocide. He maintained a balance between total clown and murderous villain and even showed us The Joker’s caring side in his on-again off-again (mostly abusive, but sometimes romantic) relationship with Harley Quinn. He stayed right in the middle and maintained an even keel. He was able to give us a silly clown full of fun jokes, but also a crazy clown with twisted tricks – and all at the same time.

3. He Truly Has the Best Laugh

Because, a lot important storytelling can be communicated by sound variations alone. Hamill says The Joker’s laugh illustrated his mood. He used to sit in his car on the Los Angeles freeways perfecting different laughs for a wide-variety of situations. His laugh ranged from funny and comical to completely wild and unhinged, and sometimes even downright terrifying. He spent hours reading the comics and instantly noticed the range of written sounds involved each time Joker laughed. In addition to the simplistic “ha-ha,” his speech bubbles included a lot of “hee-hee” and “hoo-hoo” with an occasional hiss or evil cackle.

While the rest of the Batman: The Animated Series cast sat in their chairs, Hamill would stand up and physically acted out his lines. He rattled his fists, jumped around, and even threw his head back in maniacal laughter. He did this to fully engross himself in his character. He knew that certain movements would make his words real and believable. He might have looked completely insane, but some of his motions we’re actually used for the show. He wasn’t just voicing The Joker, he was being The Joker… 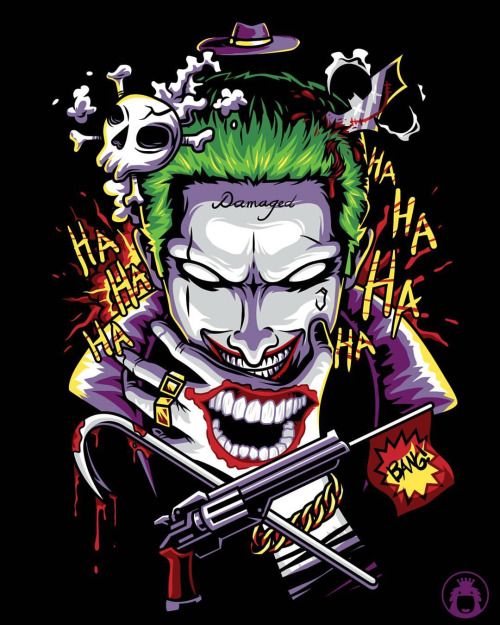 The best voiceover for the Joker Laugh of all tim

Hamill has tried his hardest to retire from this role. But who better to voice the most notorious Batman villain than Mark Hamill? So, although being technically “in retirement” he accepted the role of The Joker in the R-rated animated feature-length film, Batman: The Killing Joke. 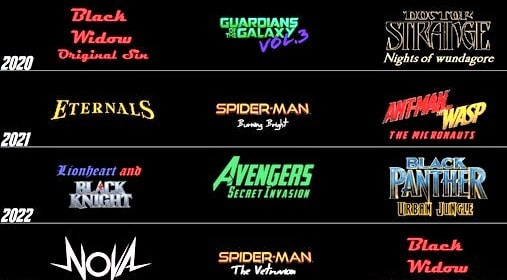