Mark Ruffalo Wishes Robert Downey Jr. on His Birthday With A Heartfelt Message

MCU star Robert Downey Jr will be celebrating his birthday today which has caused all stars across Hollywood and MCU co-stars wishing him on his day. As you may expect, Downey’s “science” bro is joining on the fun.

Hulk actor Mark Ruffalo recently took to Twitter to share a behind-the-scenes image of him and Downey along with the revelation that he has answer to Downey’s birthday crossword puzzle.

Tony Stark and Bruce Banner have been a beloved duo in the MCU ask far, ever since they were seen together in The Avengers in 2012.

Here’s are the tweets:

Thanks for including me in your bday puzzle, @robertdowneyjr 😊 pic.twitter.com/dXJdfCLJTH

Happy Birthday, @RobertDowneyJr! Thank you for your kindness, leadership, and generosity all 50 years. You are the best 💚 pic.twitter.com/xwR1dEy0Y1

“Downey is such a remarkable performer, and we really love him as a performer and what he’s done with the character.” co-director Anthony Russo explained in a previous interview. “The character started as a very narcissistic, self-centered character. His arc in the first movie was to just begin to take a step beyond that, and we’ve continued him along that line in his journey that he’s had to the point where at the opening of Infinity War, his personal life is very thick. The stakes of his relationship with Pepper (Potts) are very high now. Also the fact that he’s had this mentor relationship with Peter Parker, it’s as if his personal life is becoming fuller and more important to him than it ever had before. And that’s an interesting counterpoint to his life as Iron Man, and also his life as Iron Man is a potential threat to that personal life as well. What’s happening with Tony Stark in this film is that he’s beginning to feel the tension between those two things, and that’s a difficult conflict for him.”

“I wouldn’t call Ragnarok and the next Avengers movies an unofficial Hulk trilogy, but I would say that there is a character arc for Hulk within those three movies that, yes, track together by design.” Marvel Studios president Kevin Feige explained in 2017. “And I think it’s a testament to what Ruffalo has done to Bruce Banner and brought to this character.”

“Ruffalo is a master at not going deep and dark, but taking that inner pain and kind of trying to become zen about it.” Feige continued. “We saw that in Avengers 1, where Tony Stark is screwing around and poking him with something and saying, oh, careful, and he goes, ‘I can handle pointy things.’ He’s much more zen about it. His secret is he’s always angry. I think it’s just a much more charismatic and engaging way to see it. I’ve always wanted Hulk to talk more than he has and find the right circumstances, and finally we see that here.”

Avengers: Endgame' Lights Up the Burj Khalifa in Dubai 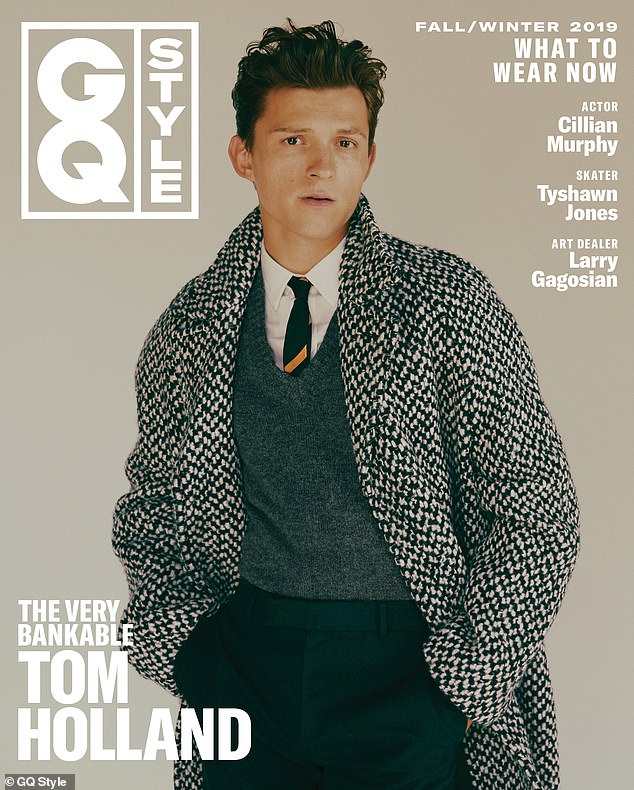 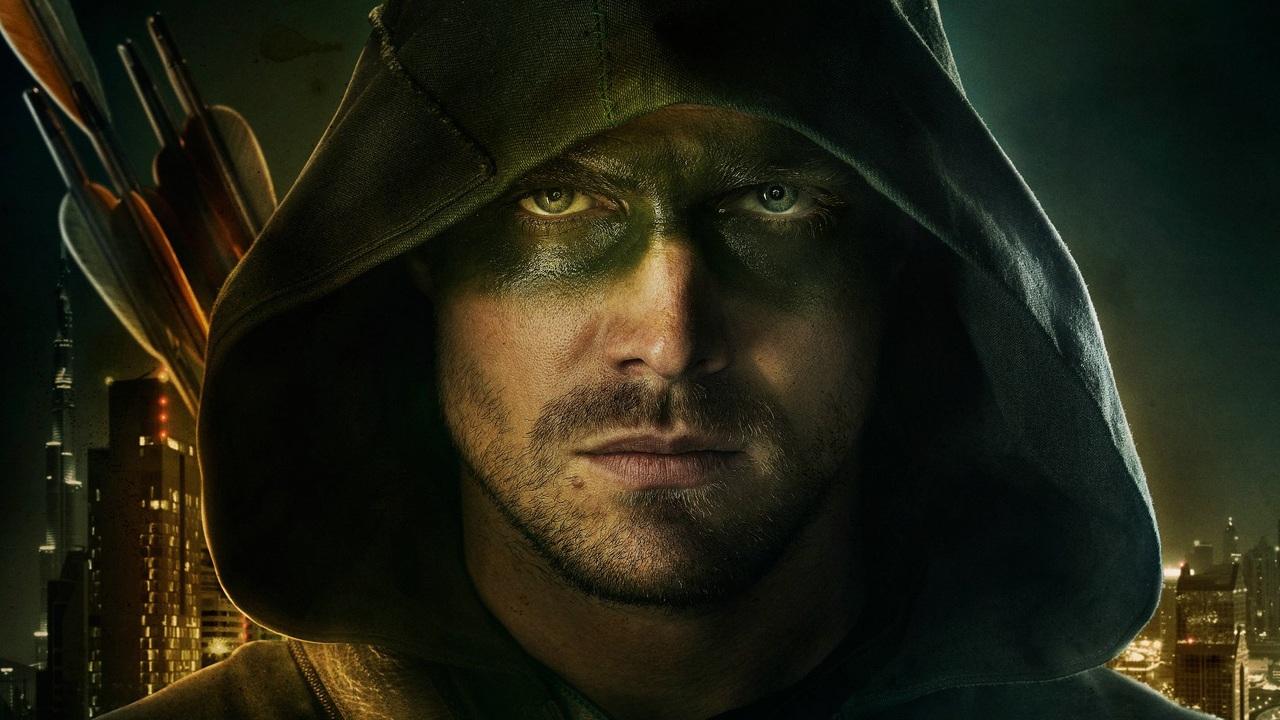 Read More
The CW’s long running series Arrow has reached its Final Season. The archer superhero have been gracing the… 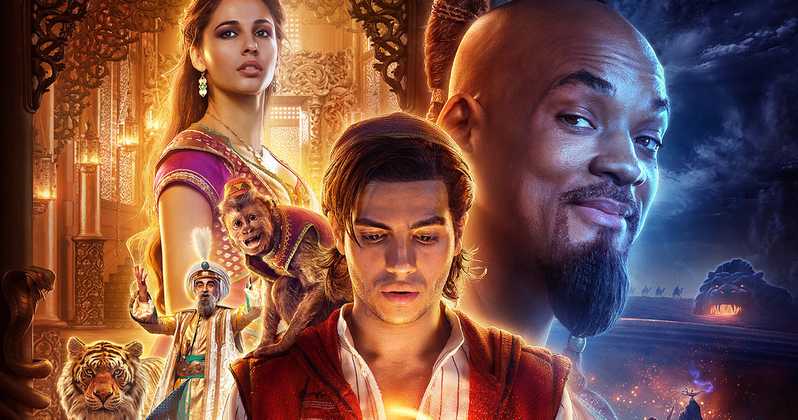 Read More
2019 feels like we have come back to our childhood and we cannot even complain about it! Have…