She-Hulk is not the only Hulk film that is going to release in the upcoming years. It is Mark Ruffalo’s solo as well, starting its production in 2022. 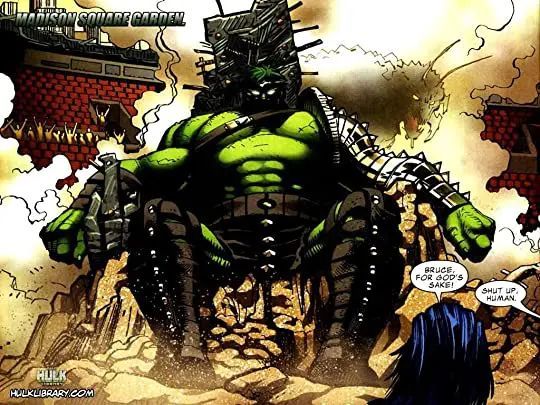 The Rights Of The Hulk And A Series Of Upcoming Films

A new Hulk film, primarily being referred to as World War Hulk, is on its way. It is perhaps going to be a solo Hulk film with an active development at the Marvel Studios. The pre-production of the film is most likely to begin in late 2022, considering the premier of the Disney+ series She-Hulk.

Marvel’s upcoming She-Hulk is set to expand the Hulk mythos and the characters further via streaming. On the other hand, the news of the film might sound confusing to others because of the rumored film rights going around the Hulk. The reason behind why Hulk only managed to get one film so far is because the rights to the character belonged to Universal Pictures. However, a new Hulk film is going to show up only because Marvel has regained the rights of the film and World War Hulk is going to be the first lineup in a series of Hulk movies that are going to come.

The Hulk’s rights are now reverted back to the Marvel Studios. This depicts that the production house is now free to develop solo projects on the character. The news is quite intriguing as the one and only Hulk film, The Incredible Hulk, was released 13 years ago in 2008. The plot of the story was based on Phase 1 of the Marvel Cinematic Universe, but now, it is going to change significantly.

As far as now is concerned, the production of World War Hulk will begin somewhere later in 2022. The film will be based on a popular comic book that was released in 2007. It served as a sequel to Planet Hulk that was partially adopted by the 2017 release, Thor: Ragnarok. With that said, World War Hulk will follow the events of She-Hulk as it is the only natural move available as of now. Hence, the film is probably going to be the next time fans will see Mark Ruffalo’s Hulk on screen.