Although once a celebrated and Oscar-winning performer, Paltrow has largely stepped away from acting in recent years, outside of her periodic appearances as Pepper Potts in the MCU movies and her inability to remember which of them she’s been in or who she’s appeared alongside. Instead, she’s been focused on her “wellness” brand Goop, of which the aforementioned ladypart-scented novelty is one of a myriad of products, alongside the likes of overpriced water bottles, cosmetics laced with harmful chemicals, gold dildos and psychic vampire repellent. It also doles out scientifically unsubstantiated advice such as vaginal steaming, the insertion of jade eggs (I think I’m picking up on a theme here) and coffee enemas.

There’s even a Netflix documentary series about the company, The Goop Lab, that advertises and glorifies Gwyneth Paltrow‘s success at schilling pseudoscience to the gullible and desperate, the trailer for which looks like a parody of her nonsense rather than a sincere presentation of it, and seems to be relying on people hate-watching it for the required viewing figures to justify its existence. 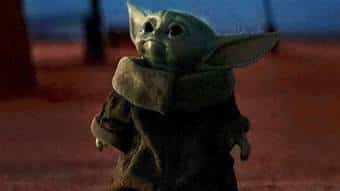 Read More
The Force is strong with newborn babies in the neonatal intensive care (NICU) unit at a Texas hospital,… 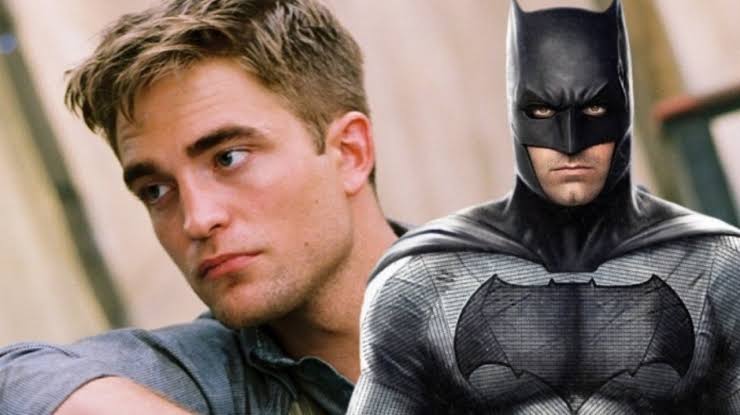 Read More
Well, now it’s all around, official. After plenty of debate about the potential casting of Batman for the…
Will you be setting up onto your earliest date with her? Successful you; that you are amongst those… 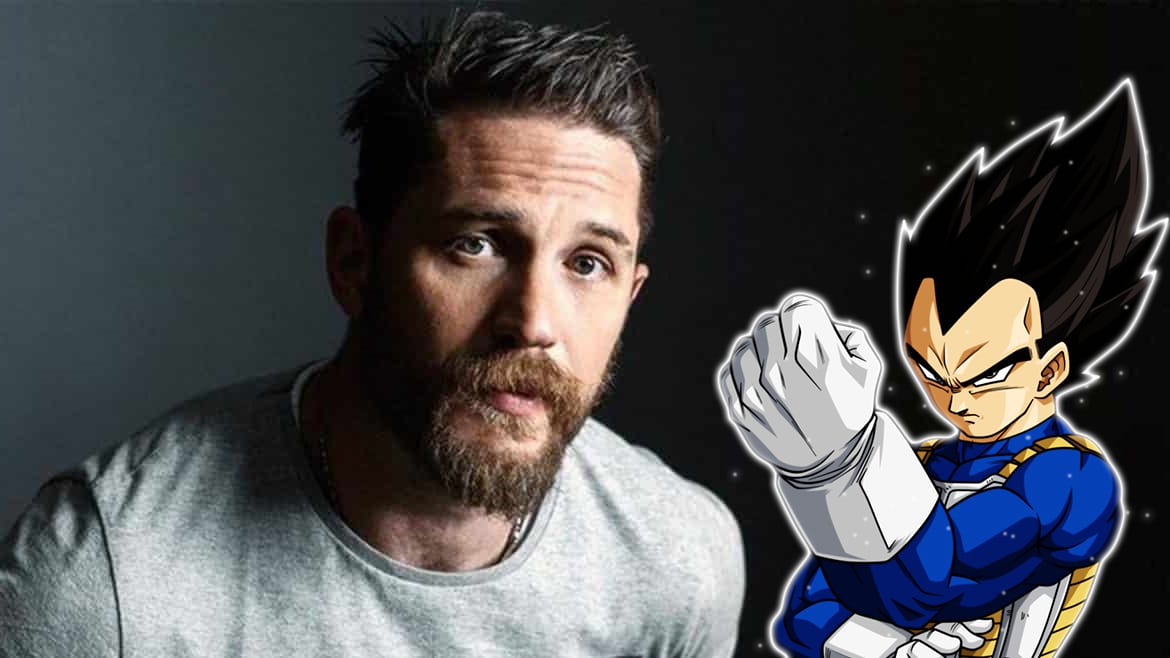 Read More
BossLogic has been giving fans live-action interpretations of Dragon Ball characters, which has left many wondering who would…