Joker is a grimy and gritty movie. Joaquin Phoenix suffered a lot for this role. Directed by Todd Philips, it has a very similar aesthetic to the one which Scorsese depicts in his 1976 movie Taxi Driver. But Phoenix’s character is of course based on the DC Comics supervillain who is one of Batman’s most famous enemies. Also, the trailers might have given away a slight hint at a young batman in the movie. But some fans have noticed that Robert De Niro’s cameo appearance in the movie might have hinted towards a more meta reference to Scorsese’s movies.

Robert De Niro portrays Murray Franklin in Joker. He is a talk show host who inspires and angers Arthur fleck, played by Joaquin Phoenix. De Niro’s Joker character was inspired by a famous Martin Scorsese movie and not from any Batman comics. But there are similarities between the two characters. 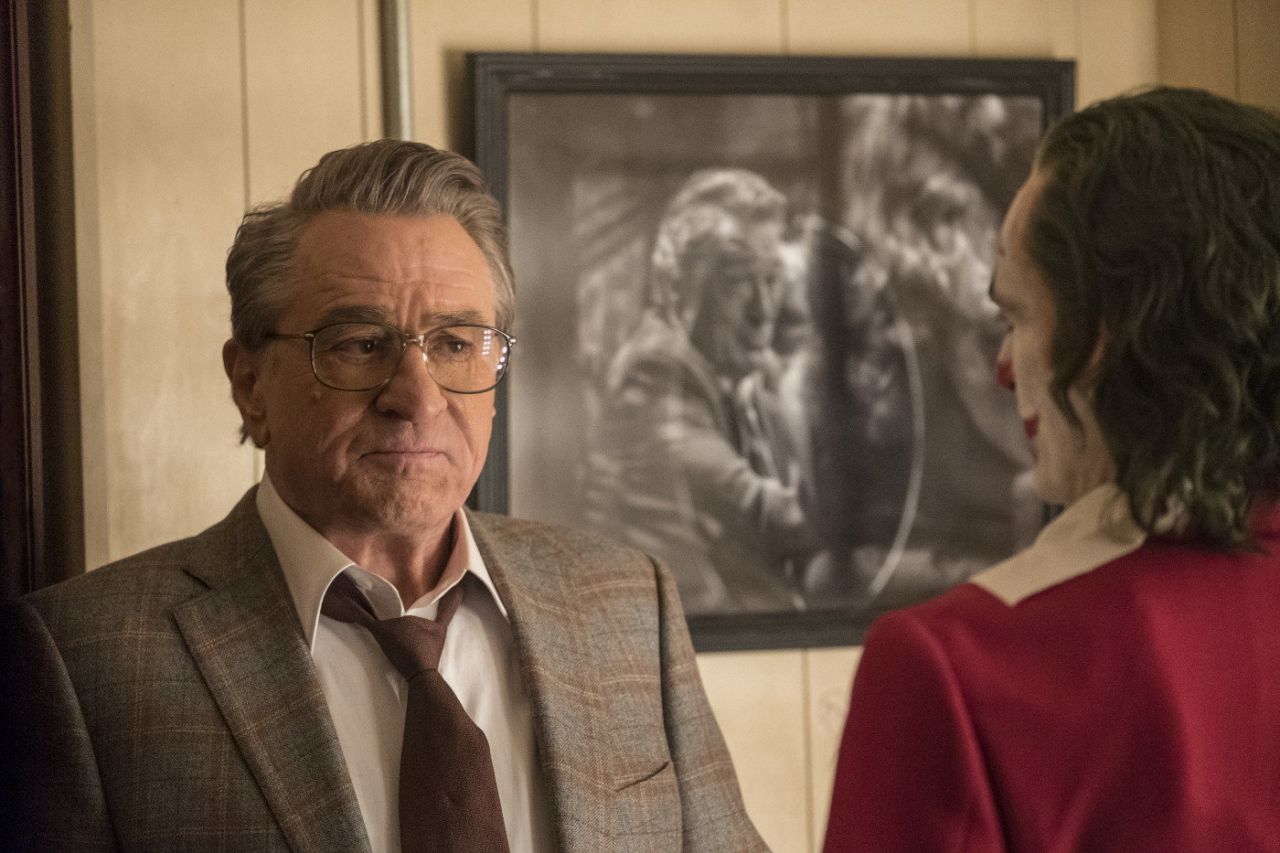 Joker shows us Arthur Fleck’s origin. It depicts how mental illness and public humiliation pushed him over the edge and led him into a life of crime. Taxi Driver also follows a similar premise. It shows a social outcast Travis Bickle, played by De Niro, who turns to violence when he feels misunderstood. But it must be said that In Joker, De Niro’s character doesn’t reference Taxi Driver or any comic parallel.

Instead what De Niro’s character references is the 1982 movie The King Of Comedy. This was a black comedy by Scorsese which foreshadowed how social media would create new forms of celebrities. It must be kept in mind that this was done two decades before social media even came into being. In The King Of Comedy, De Niro portrayed aspiring comedian Rupert Pupkin. He admires talk show host Jerry Langford (Jerry Lewis) and aims to perform live on national television. By this time you might have caught our drift. This is a pretty good parallel to Joker’s Arthur Fleck as Rupert Pupkin opts for a few short cuts along the way which gets the New York city police officers involved. But, there is a role reversal here. In Joker, it is De Niro who is on the talk-show host’s seat and Phoenix plays the mentally unstable man. Phoenix’s Arthur Fleck also is a cinematic relative of De Niro’s Rupert Pupkin. Both of them shift their immediate goals to fulfill their need of being recognized in the pop culture world.

The King Of Comedy And Joker Are Close Cousins 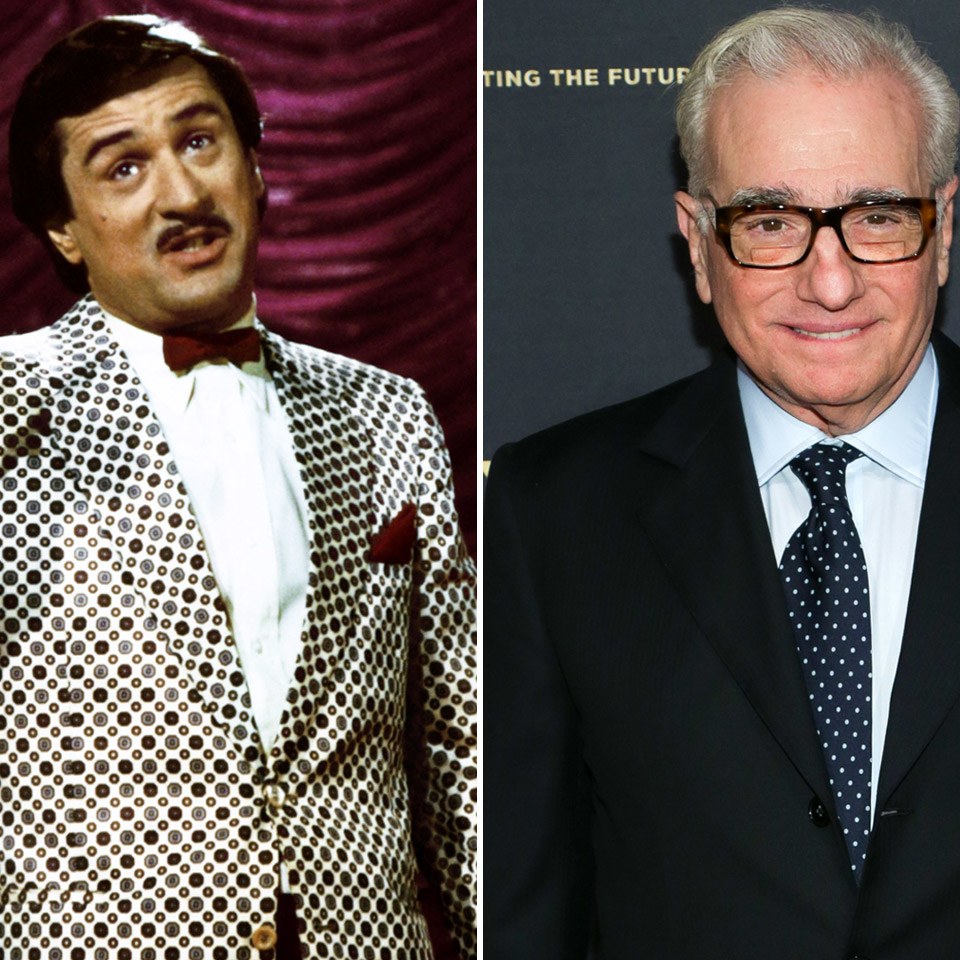 Scorsese’s The King Of Comedy is the spiritual predecessor to Joker. Pic courtesy: vanityfair.com

The irony here is that Phillips draws from Scorsese’s movies but he settles on William Faulkner’s “kill your darlings” storytelling concept. But much like in The King Of Comedy, Joker offers a scathing commentary on celebrity culture and society among other things. At the end, De Niro’s Joker character symbolizes all the glory and public admiration that both Rupert Pupkin and Arthur Fleck once dreamed of. This parallel might also help in understanding the ending of Joker.

Check out this Robert De Niro interview below to know what he thinks about Joker: 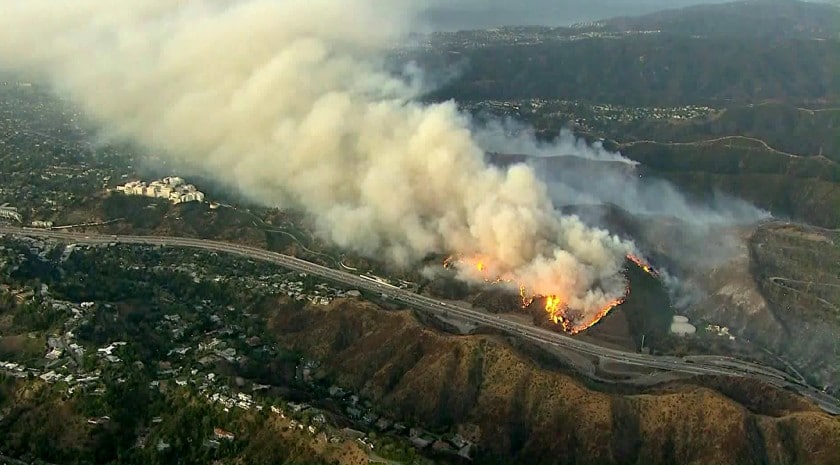