Marvel revealed that Kang the Congqueror’s gauntlet is way more destructive than Thanos’ was in Avengers: Infinity War.
In the comic Avengers Mech Strike # 2, Kang wiped out a member of Avengers. Yeah yeah , Thanos snapped out the half universe blah blah but his action was reversible and the heroes did return.  However, in Mech Strike, there is no way to reverse this action. 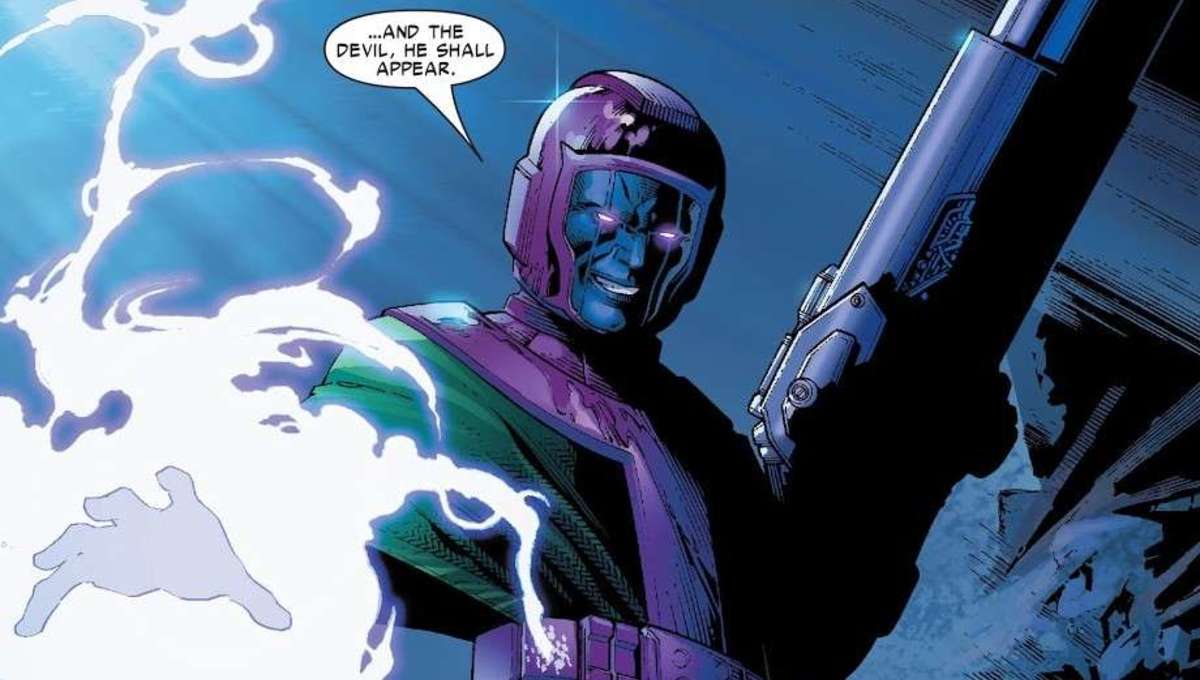 Avengers Mech Strike centers the Avengers against some really complex mechanical creatures who are giant and energy consuming monsters.

This series is written by Jed Mackay and art is covered by Carlos Magno and the series has escalated the threats the Earth’s Mightiest Heroes face.
In the response of the threat, Tony Stark provides each avenger their own personalized Iron Man suits (so freaking cool!). These monsters have attacked Avengers way more than their cool suits can handle.

The worse, that these creatures have the capability to grow and gain new abilities and are all puppets used for a larger plan laid out by Kang the Conqueror.

And on the top of all these problems, Kang killed one of the Avengers for real with no returning back. 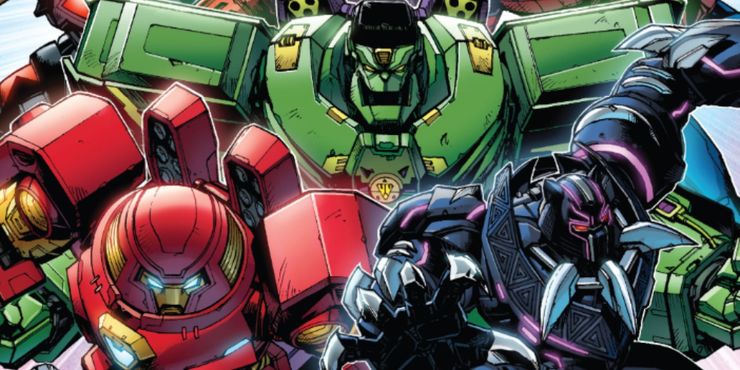 As he took over these Avengers coming at him all at once, Kang the Conqueror had no hesitation using his annihilation gauntlet. And just true to the name of his gauntlet, Kang annihilates Black Panther and disintegrates him.

That wipes T’Challa from existence at an instance. This discloses that Avengers are facing some high level threat in this particular series and it also shows a comparison between Kang’s gauntlet and Thanos‘ Infinity Gauntlet.

The Infinity Gauntlet in Avengers: Infinity War helped Thanos to erase half population in the universe from their existence all this with a single snap or as they refer to is as the blip.

But at the end of Avengers: Endgame, the heroes were able to bring back most of the population. Thanks to the Time Heist and collecting the stones before Thanos could get them, heroes snapped  away and  the Avengers who were wiped off returned back to their existence and even re-joined the fight against Thanos with their team members.

We all hate they way Thanos used his gauntlet but it was at the end reversible.  Thus makes us come to the conclusion that Kang’s “annihilation” gauntlet was more powerful than the Infinity Gauntlet as Kang used it much more wisely. 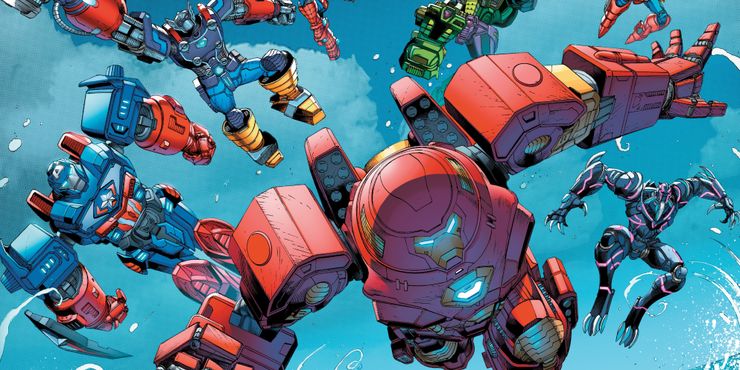 Kang makes his appearance at the Avengers Mountain and he uses his annihilation gauntlet and blasts away Black Panther and thus invades their HQ.

Kang never meant to kill Kang and he himself admitted it but however the amount of power the gauntlet holds is out of proportion and it ended up killing Black Panther.
After him, Kang takes on Tony Stark but doesn’t kill him. Sadly, T’Challa met another fate

He got all fancy suit from Tony Stark but the “irony” is that he never got to use it.

He is dead and taken off out of a larger fight before he can get any action after the very first issue.
His vital role was to help Tony solve the mystery of these giant monsters which they fail to do so.

And to top this off, there is a huge chance that T’Challa might not return back.
As this series is a limited one, it is smaller in scale and thus there are no “do-overs”. So that would mean that Black Panther is gone for good.

Kang’s gauntlet has dealt a death – blow that Thanos’ failed to have. Iron Man may have made a noble sacrifice in the Endgame, but in Mech Strike it was Black Panther.
Kang is highly dangerous having complex weapons compared to all the villains Avengers have faced.
Looks like the Earth’s Mightiest Heroes are going to have a tough time defeating him.

10 Movies So Flawless That Are Hard To Criticize

12 Stunning Facts About The Entire Cast Of Loki 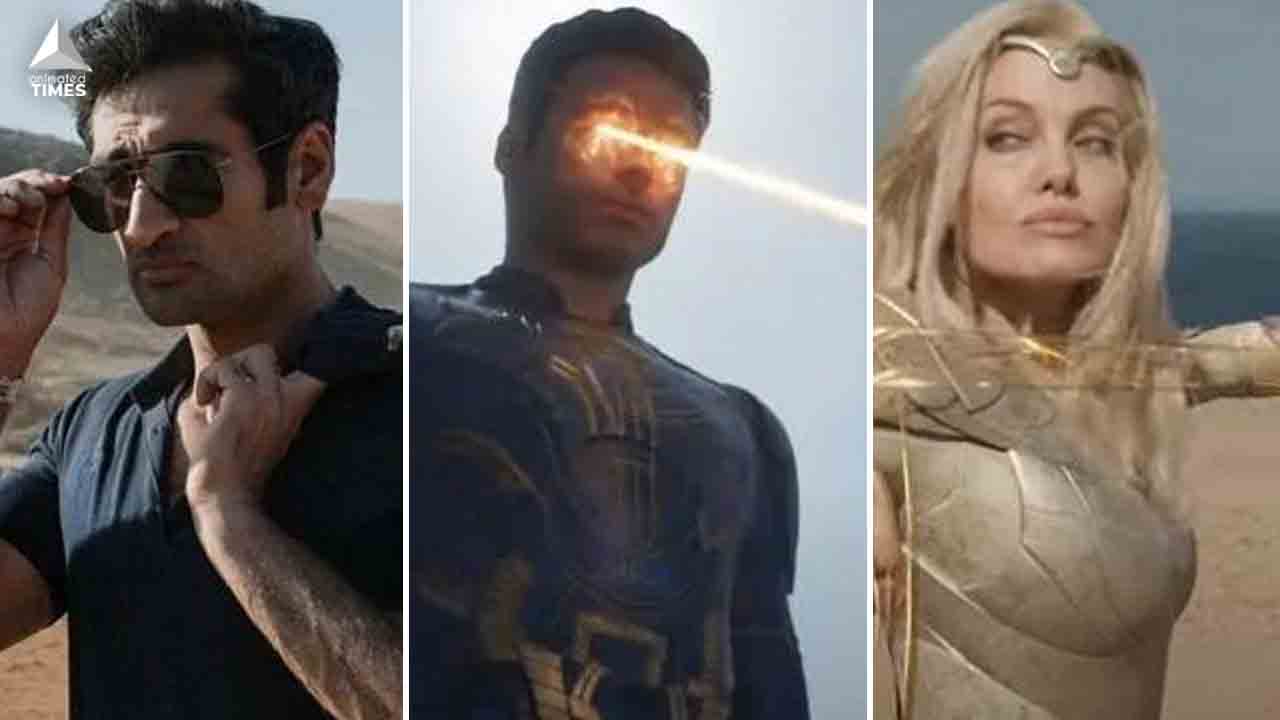 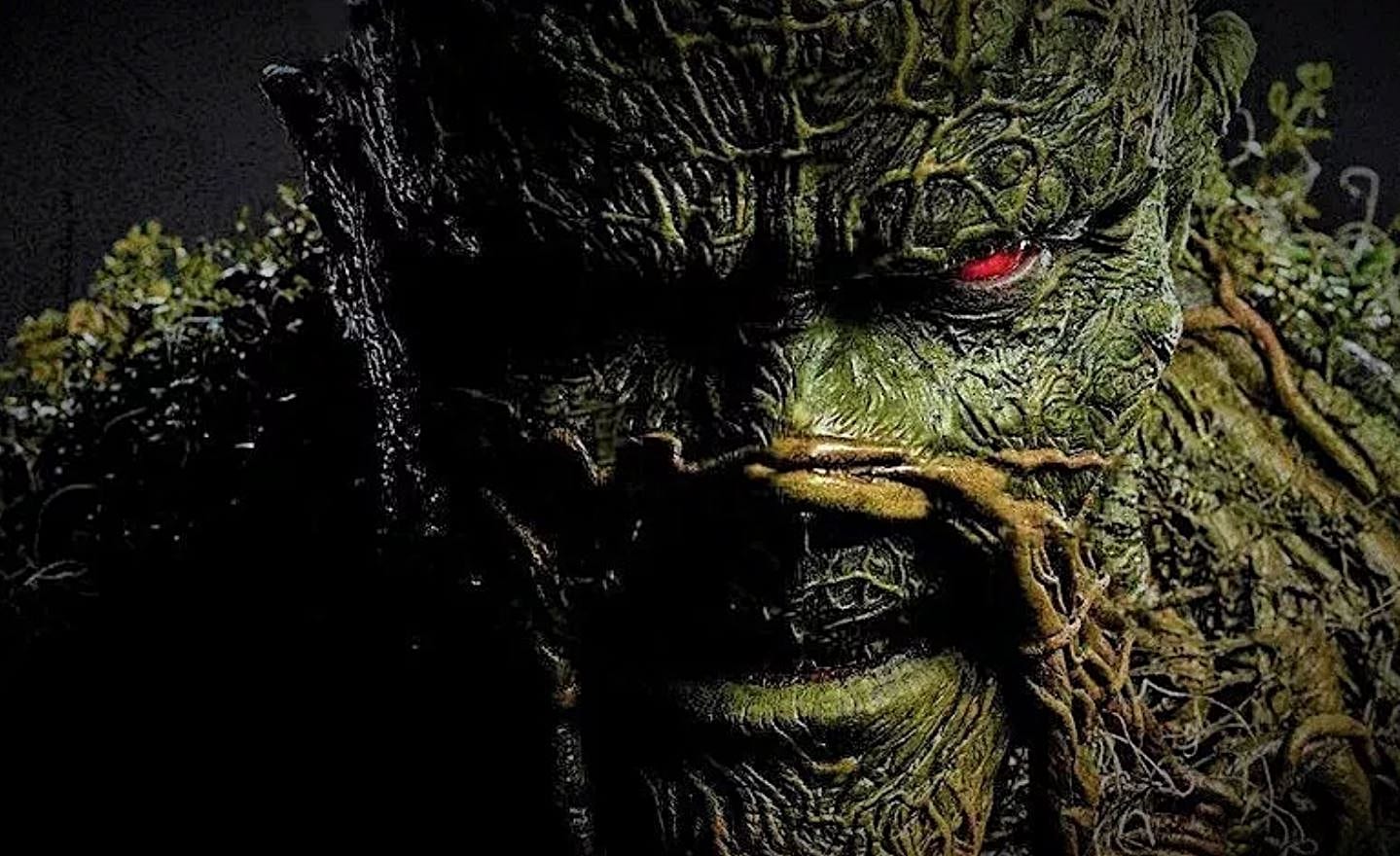 Read More
Fans seem to be enjoying the DC Universe streaming service, with shows such as Titans, Young Justice, Doom… 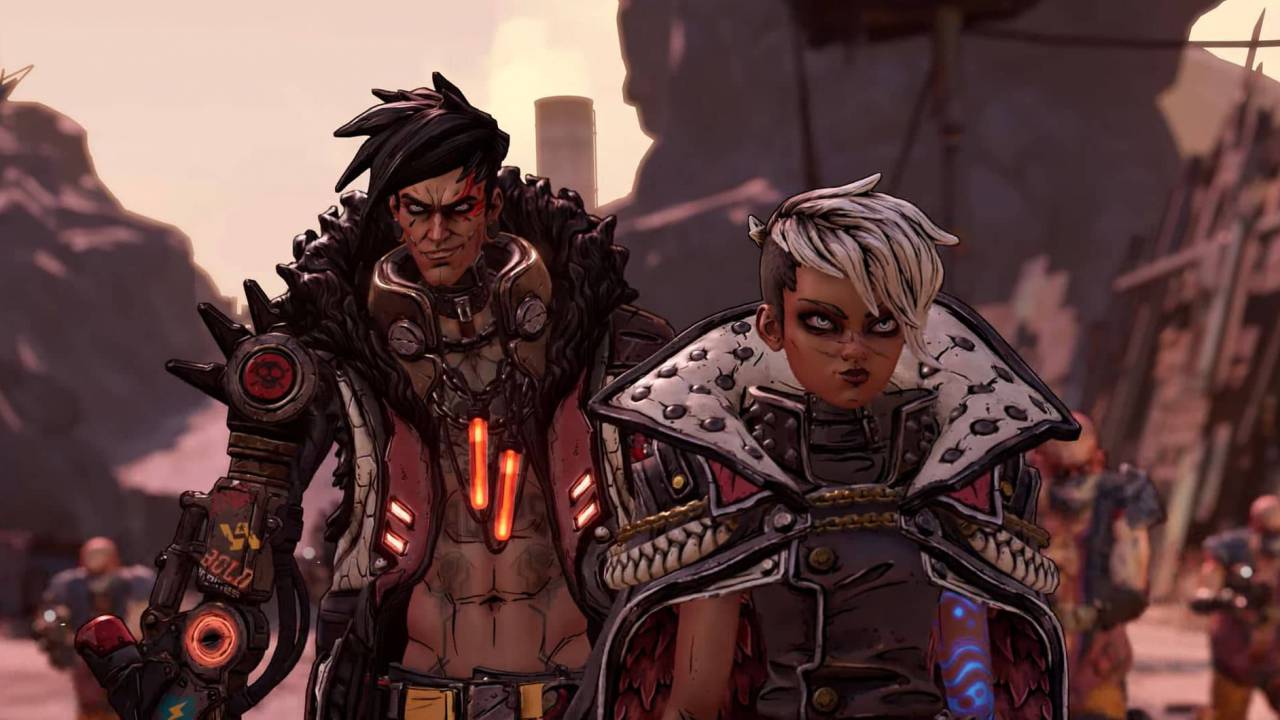 Read More
During a special PAX East Panel, the debut trailer for Borderlands 3 was finally revealed by Gearbox. However,… 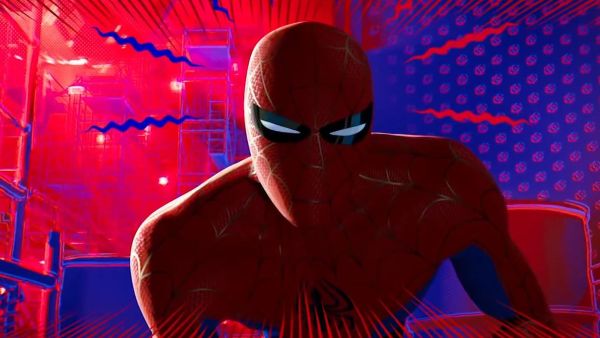 Read More
Spider-Man is a big cash cow for both Sony and Marvel. But rumours are swirling around that Disney is on its way to bring homeboy back to Marvel permanently. Is it truly possible?