Every year, a new filter or a photo editing trick gets into vogue and millions of people end up trying it before it turns to obscurity. A few years ago, the Prisma filter took the internet by storm with its unique, artsy changes. Recently, the filter which turned people old became famous. And now, the gender-swapped Snapchat filter is in demand as people wish to see themselves as the other gender.

As the Snapchat filter became popular, another similar filter created by FaceApp also received considerable attention. After people were bored with their own gender-swapped pictures, popular celebrities were put under the filter, and the results were quite astounding. Not wanting to be left behind, Marvel fans put their favorite Marvel actors’ pictures to reveal their gender-swapped Snapchat filter pictures. Here are the results. 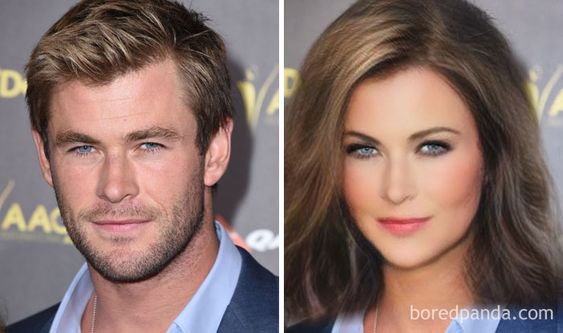 Well, Jane Foster got a competition for the Mjolnir. 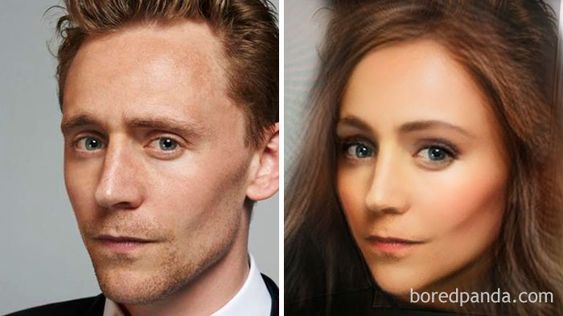 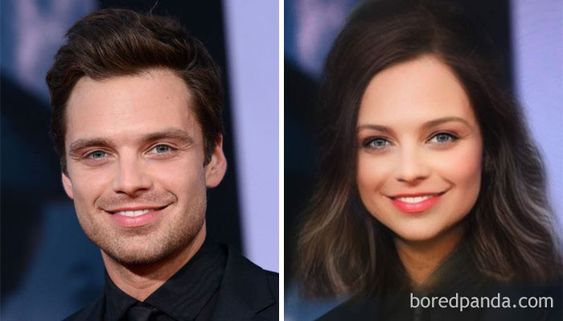 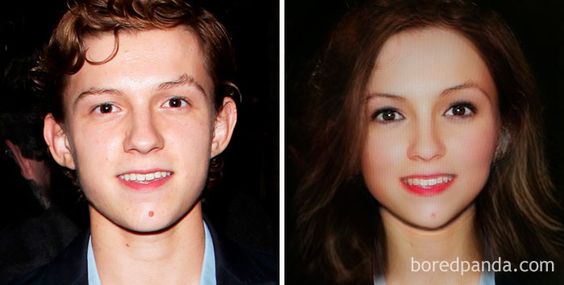 In both cases, they are going to be your friendly neighbor. 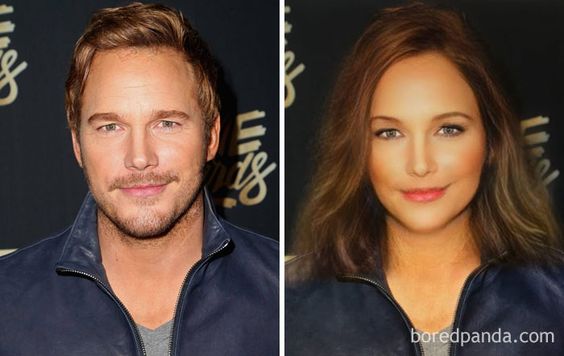 Hopefully, she has the same taste in music as Star-Lord. 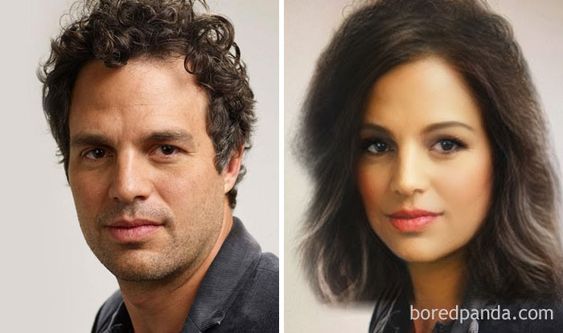 Related: 12 Most Powerful Incarnations Of The Hulk, Ranked

Is she always angry too? 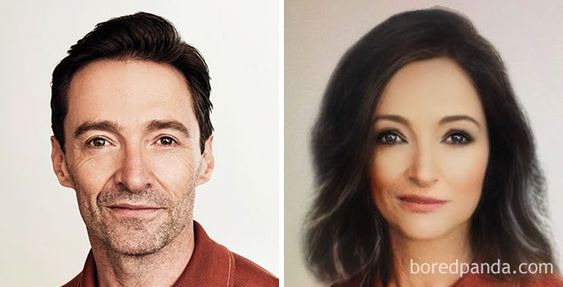 What you lookin’ at, Bub? 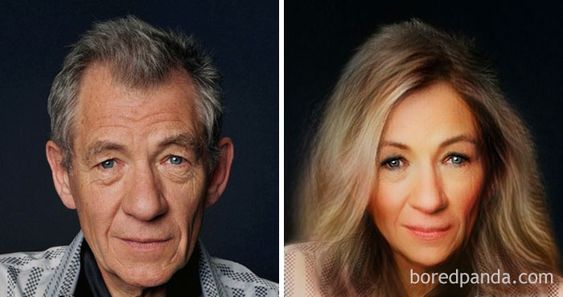 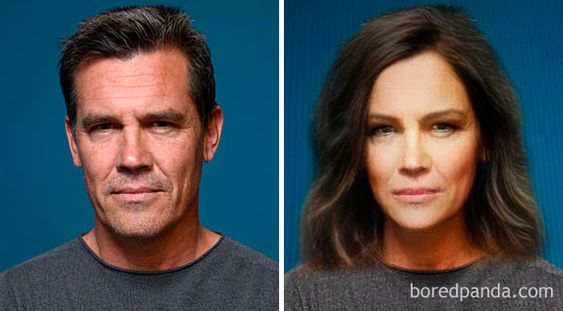 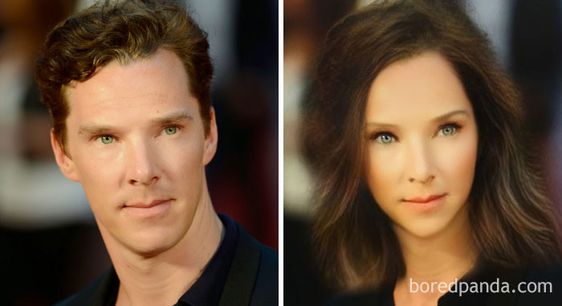 The Sorceress Supreme, everyone. 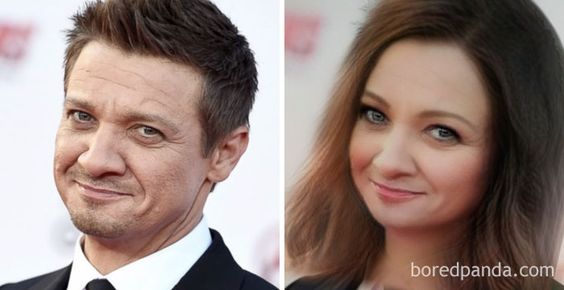 She is a better archer than Cupid, trust me. 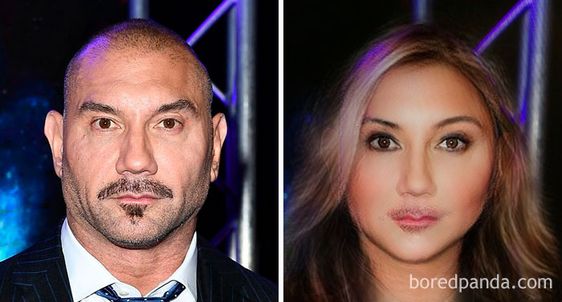 We were actually hoping for a blank background since Drax is invisible. 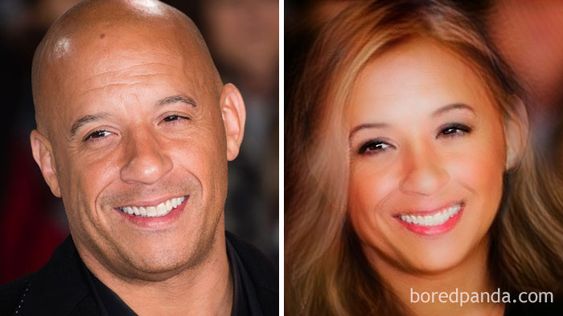 Only if gender-swapping could stop baldness. 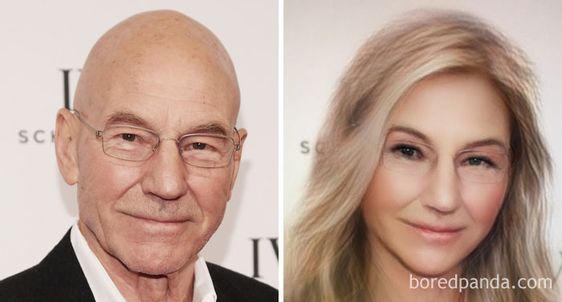 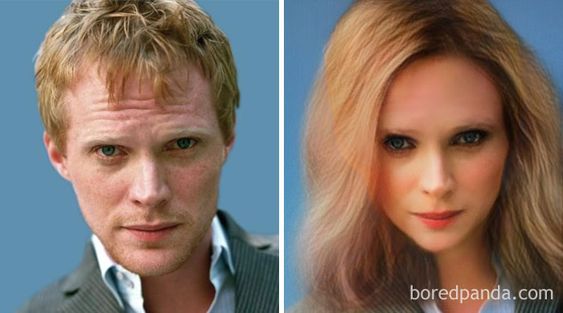 Related: Edwin Jarvis vs. Alfred Pennyworth : Who Is The Better Butler? 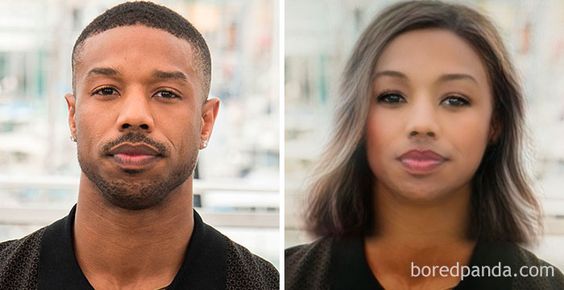 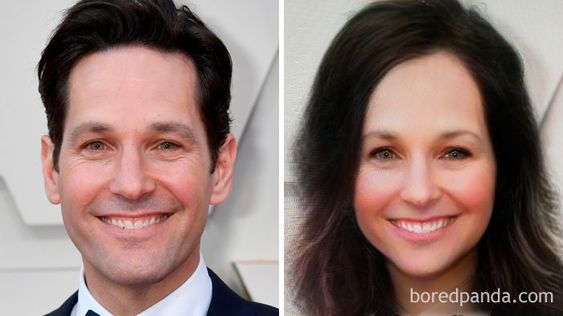 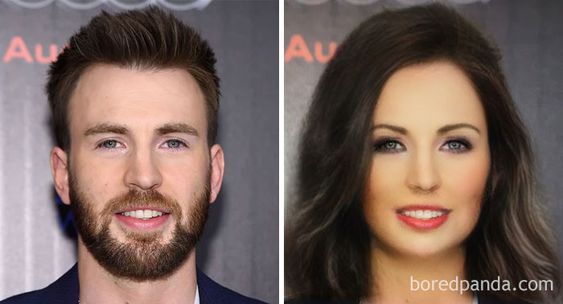 So, can we call it America’s Snapchat filter?

That smile is a bit alarming though. 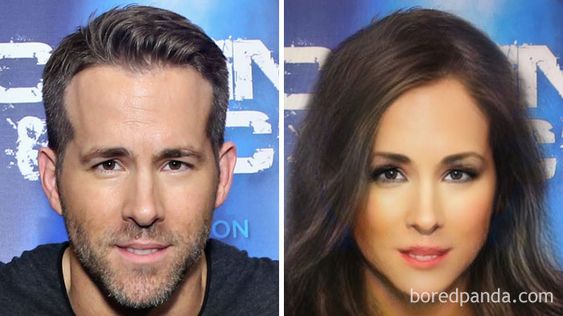 Will she retain the wisecracking humor of the original gender?

Memes About The Size Of PS5 Are All Over The Internet 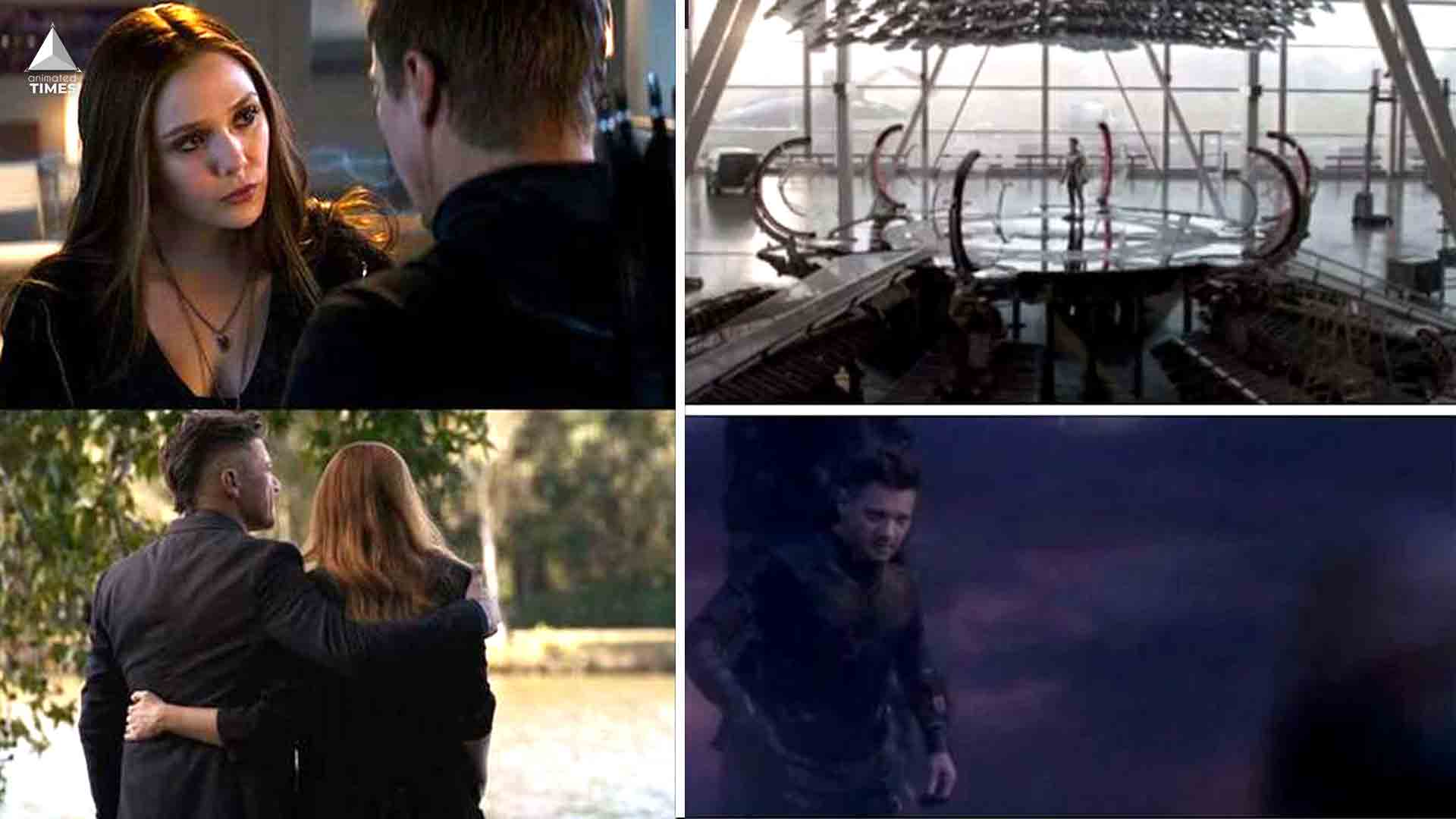 Read More
Hawkeye has been a fan favorite since his first appearance in Thor, and his popularity isn’t going away… 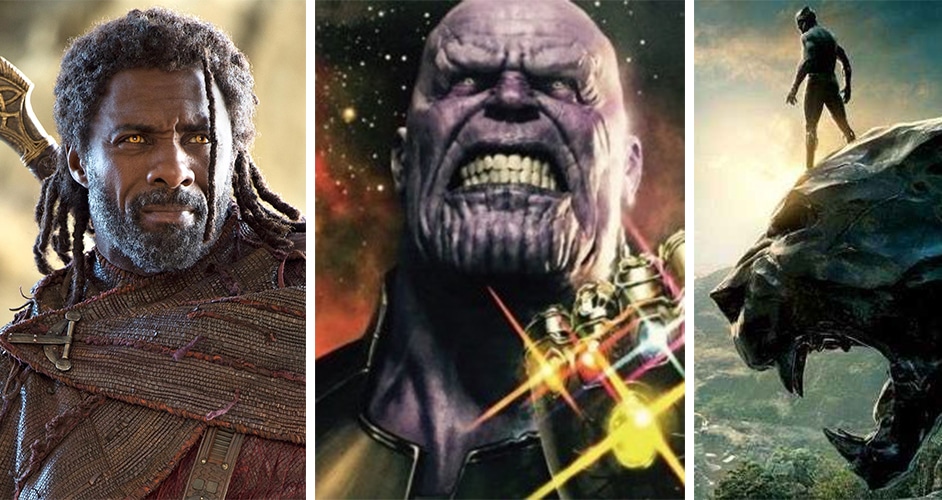 Read More
One of the biggest suspense that was killing the fans was the Soul Stone. Every other stone was… 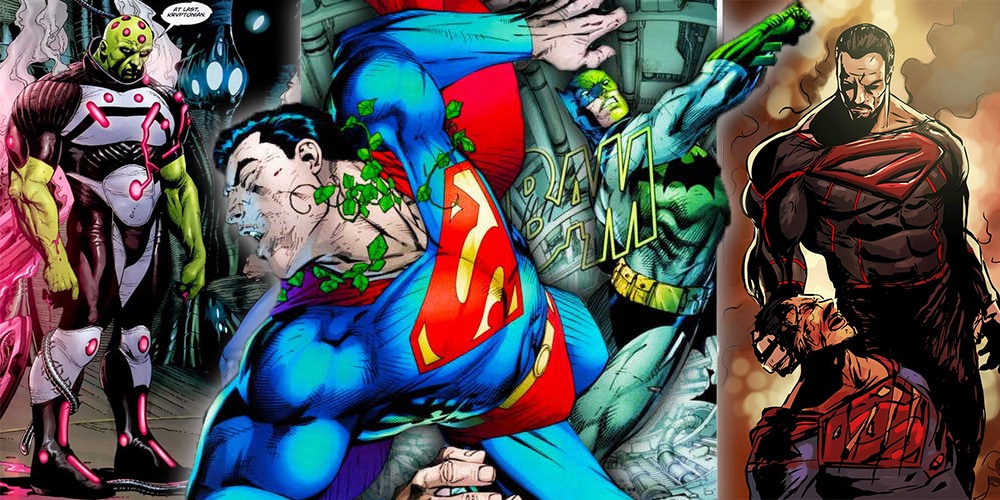 Read More
Superman has been sticking around us since 1938, protecting the people of Metrapolis city from aliens, flying cars…

Read More
The first Ant-Man movie is crucial to understanding Endgame but it is really undervalued by fans. So here's a list of reasons of what the Ant-Man movie actually contributed to Avengers: Endgame movie.