No, we didn’t spell it wrong, it’s not Netflix but NetEase indeed with whom Marvel has announced a new partnership that will see the former release not one, not two, not three but potentially five different Marvel games this year. In addition to five games, the collaboration will also include TV series and comic books based on Marvel’s Universe and characters. More games and Tv series with Marvel comic books seems like heavenly content for us.

Marvel and NetEase partner up

When Was The Marvel And NetEase Collaboration Announced?

The announcement came today during NetEase’s annual games product launch event. It was also noted there that the entertainment made from the collaboration will be released in China and beyond. So, some, if not all, of the products will be made for global audiences.

What Do Marvel and NetEase Have To Say About This?

“Having admired the work Marvel has created over the years, we are excited to incorporate these beloved stories and characters into world-class entertainment content for global fans. Adhering to NetEase’s brand statement of ‘Passion of Gamers’, we will work hard to deliver the type of high-quality content that game players and Marvel fans will be pleased to see.” 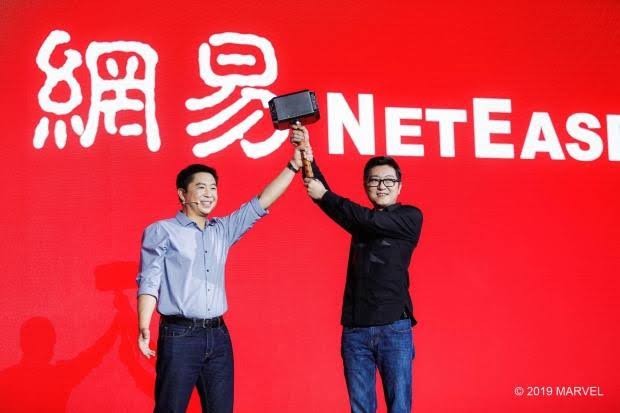 New Marvel games, TV shows and comicbooks are expected to rise from this partnership.

“Marvel’s Super Heroes have inspired an entire universe of storytelling that resonates across today’s media- and games are one of the best ways to experience those stories. As a global leader in online games, NetEase is the perfect fit to help bring the Marvel Universe to more fans around the world. We can’t wait to share more about the exciting new games and other content that will be developed with this partnership.”

Of course, given how important the Chinese market is in entertainment, and increasingly in video games, it’s not surprising that Marvel is looking to expand in that region. And if you’re looking to do that, you can’t do much better than partnering with NetEase.

Also Read: Sony And Microsoft Partner Up For AI Solutions

No concrete release date for the projects have been released but NetEase does say that the projects will begin releasing later this year. For more finer details, stay tuned. 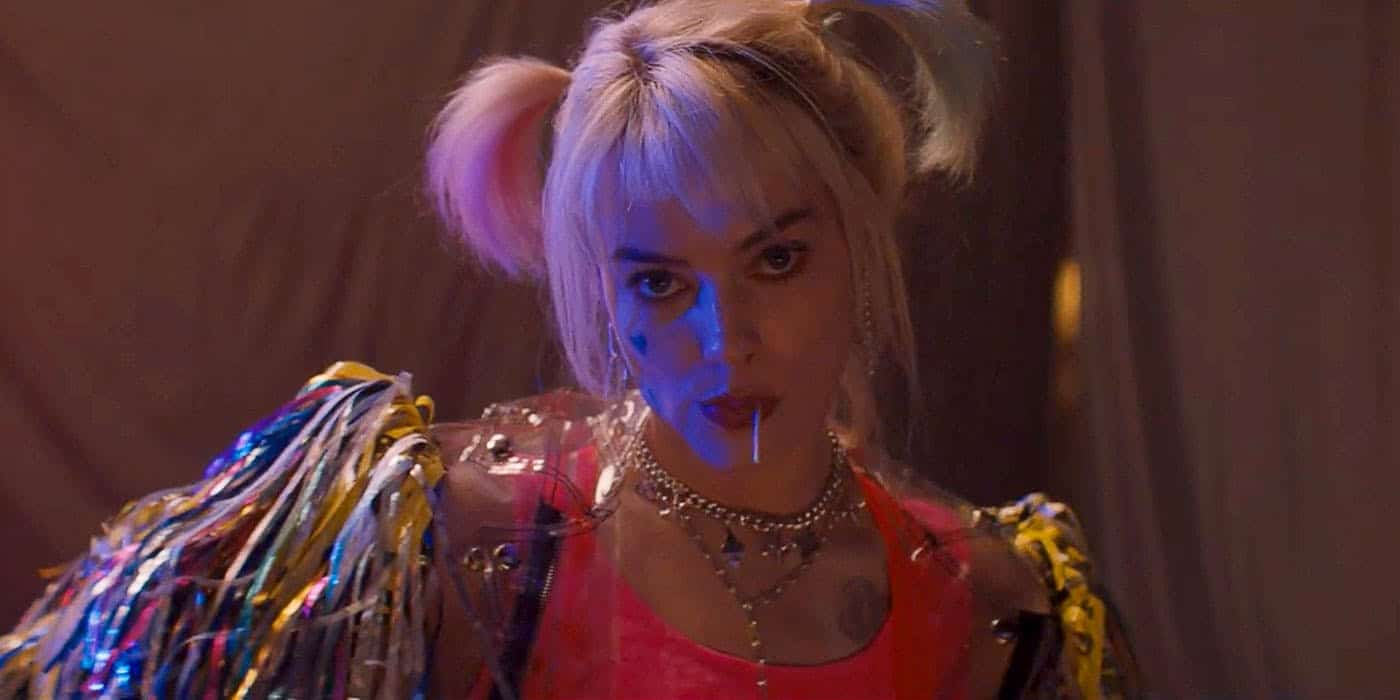