Who is the Mandarin?

Mandarin is the biggest mysteries held onto from the Marvel Cinematic Universe, and the villain has had an impressive run of events when hit within the MCU, which was first hinted at in the original Iron Man movie. The fan expectations were all crumbled when Aldrich Killian (Guy Pearce) had used Mandarin as a simple avatar to build his A.I.M. organization. But the fanbase criticism had gotten Iron Man 3 which set change by bringing back Mandarin as a real character amongst the villains, we then meet him at Shang-Chi and the Legend of the Ten Rings 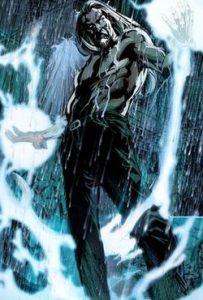 The Mandarins all the talk for fans

MCU then went on to approach The Mandarin in different ways to offer Marvel fans with some excitement on the new villain and what the villain is all about. Cretton comments on this by saying about what the idea of the family is, and the themes revolving Shang-Chi and had a more profound and bigger hint about his significant change to Shang-Chi’s origin. 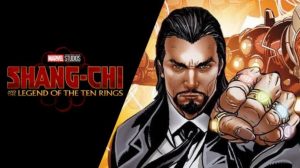 Who was the Mandarin? 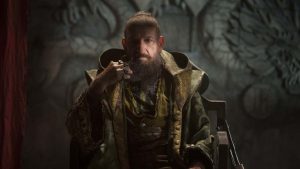 the Legend of the Ten Rings opened an array of a tale regarding the origin of the Mandarin and about being Shang-Chi’s father. The Marvel Comics opens it, saying that the international crime boss, Fu Manchu, is Shang-Chi’s father. He trains his son to become the ultimate assassin for the syndicate then. Shang Chi’s father’s wishes are all that he carries out in belief of it all injustice until he learns the truth of it all being a crime and turns against his father.