The Punisher is making a big comeback in the Marvel universe. Marvel Entertainment announced on Monday that an all-new Punisher series will be written by current icon Jason Aaron and illustrated by Jesus Saiz and Paul Azaceta. The House of Ideas is marketing the “prestige” series as the “definitive culmination” of Frank Castle’s Marvel Universe adventure, so they’re going all out to make it a success. 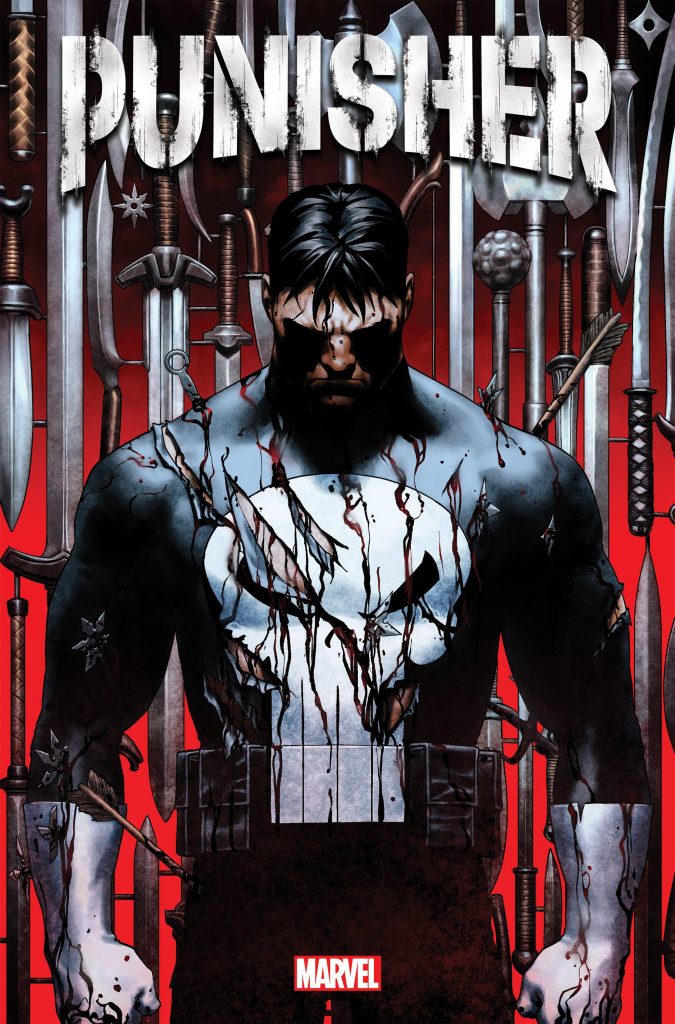 The Punisher Series By Marvel Is Set To Debut In March

The series will debut in March and will consist of 13 large issues released monthly until the finale in April 2023. The character’s present-day trip will be drawn by Saiz, while the flashbacks will be drawn by Azaceta. After its recent engagement in real-world controversies, the series is also redefining Castle’s renowned brand.

“After writing the Punisher over the years, I’ve always been fascinated by the character of Frank Castle. What moments made him the Punisher, even before that fateful day in the park? And how far will he go to win the war that has consumed his life? Spoiler: as far as it damn well takes,” said Aaron. 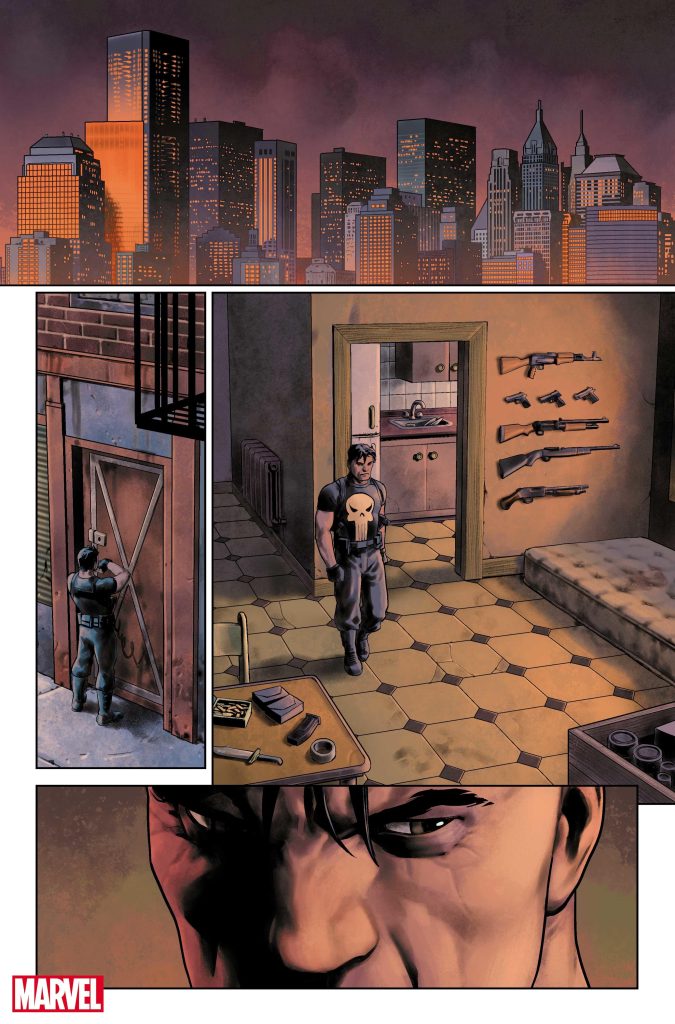 Castle has been compelled to become a warlord of the Hand, reporting directly to the Beast, in an unusual twist of fate.
Aaron returns to the character for the first time since he penned the Punisher Max series for 22 issues between 2010 and 2012. In that series, Steve Dillon’s artwork was displayed.

The concept has been pondered over for years!

It’s a concept they’ve been pondering over for years, according to Marvel Editor-in-Chief CB Cebulski, since the writer initially pitched it at one of Marvel’s famed creative summits.

“The story Jason is telling – a truly epic tale about darkness, violence, and choices – can only be told with the Punisher at its core. This series will build on Frank’s legacy while introducing us to a side of him we’ve never seen before, setting the stage for an evolution that we’ll find was inevitable,” said Marvel Editor-in-Chief C.B. Cebulski.