The world of Marvel is a melting pot of languages, cultures, and beliefs from all across the globe.

From Captain America portraying the spirit of America to Black Panther bringing the culture of Africa to the mainstream, Marvel characters have played a vital role in educating young readers about the beauty of diversity.

As Marvel characters have been upgraded to keep them culturally relevant in modern times, their attires and costumes from the past have slowly become obscure.

However, an artist named Paul Harding has kept the nostalgia of the ’70s alive with his figurines depicting Marvel characters from the era.

His series of superhero designs titled Marvel In The 70s is a must-visit for die-hard fans of Marvel comics. Here are 20 Marvel characters from the ’70s you must check out! 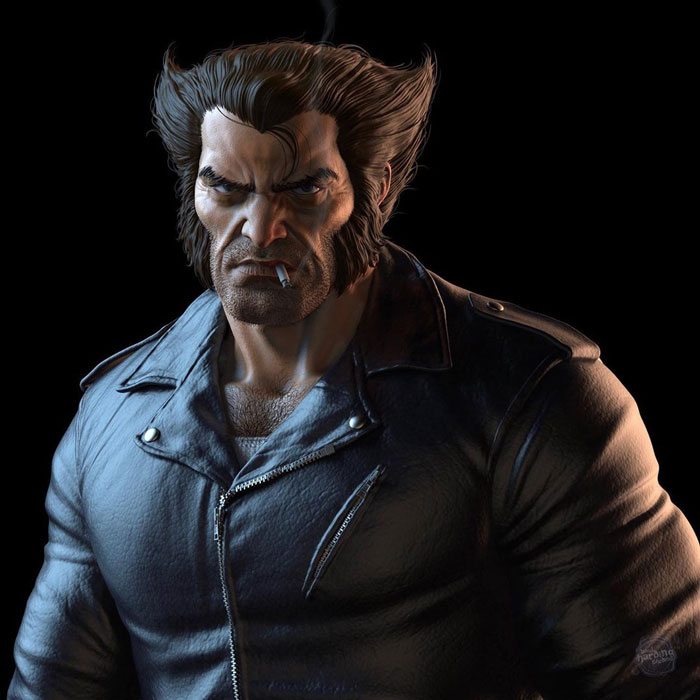 Also see: 12 Reasons Annihilus May Be The Next Big Bad of Marvel’s Phase 4

Though been around for decades, Wolverine’s trademark leather jacket and stylized hair have stood the test of time. 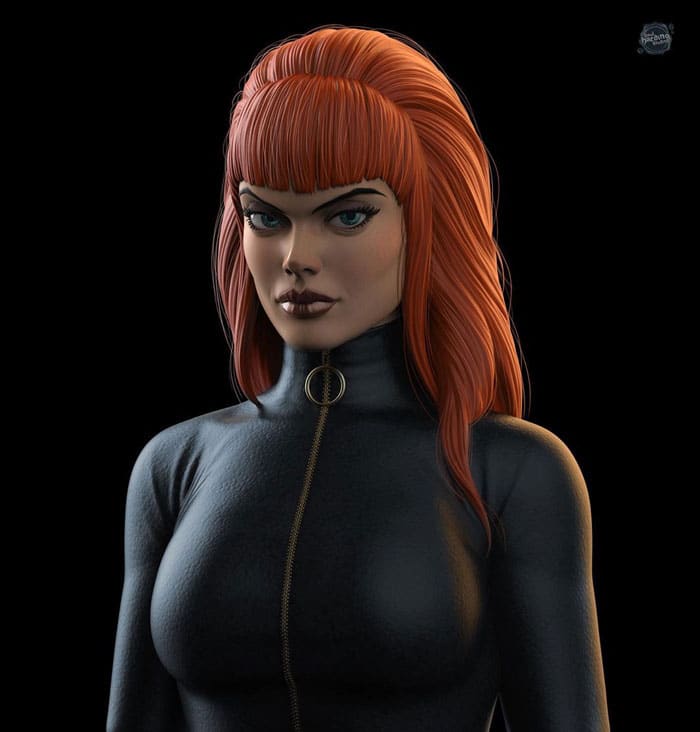 Natasha Romanoff’s costume has stayed mostly the same over the years. But, the retro hairstyle and zipped up skin-tight costume truly stands out. 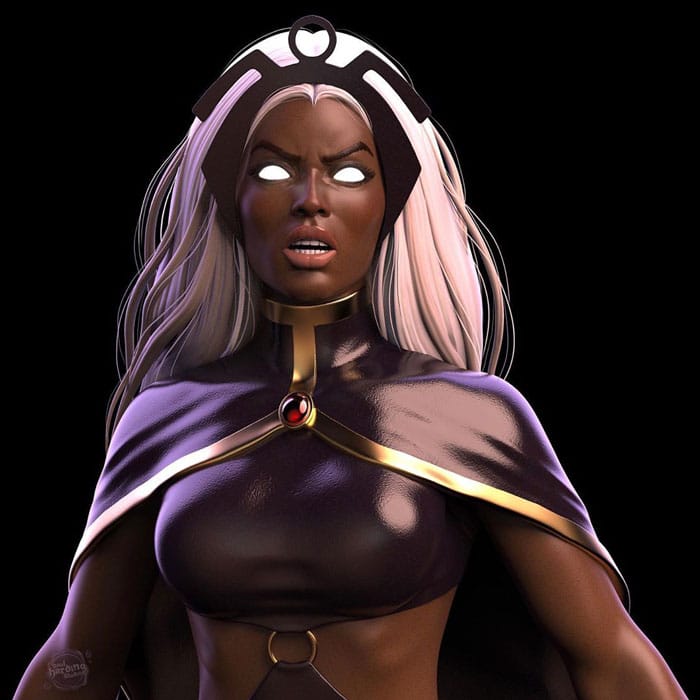 One of the most powerful X-Men members, Storm’s tiara and leathery cape looks legendary for the queen she truly is. 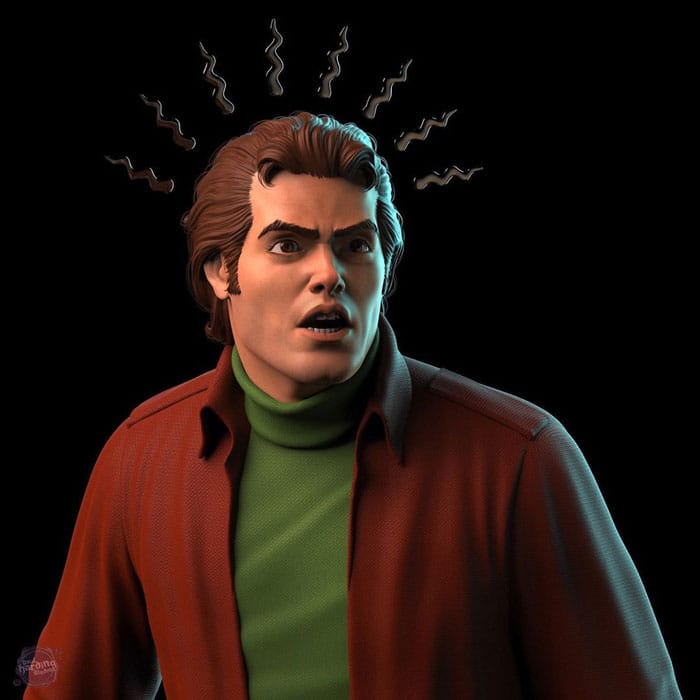 Nothing spells ’70s like turtlenecks. Though out of style, Peter Parker can still rock the turtleneck with a leather jacket. 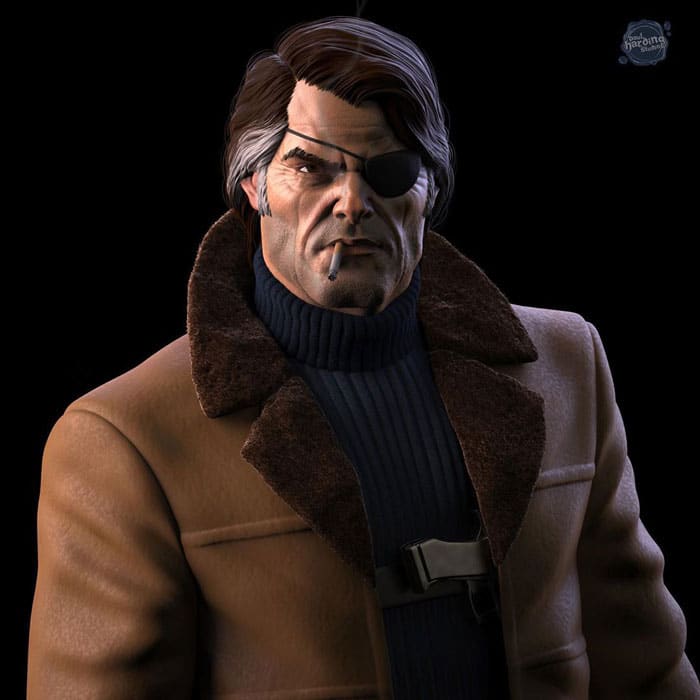 A killer hairstyle paired with classic ’70s costume, what else do we need? 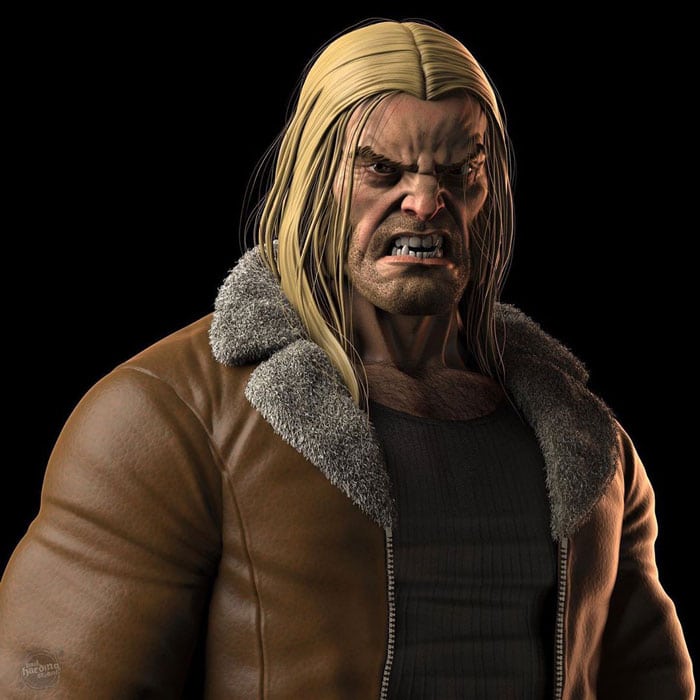 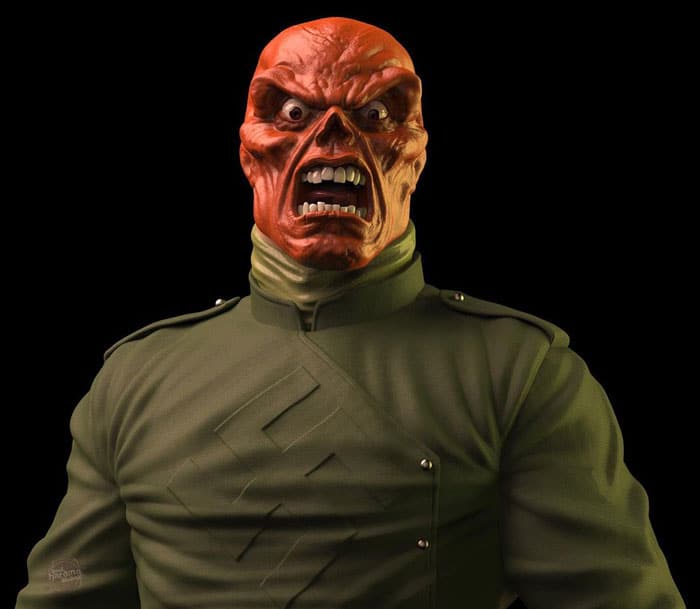 Also see: 10 Terrifying Versions of the Joker from DC Comics

When he is not being evil, Red Skull can rock ’70s attire with ease. 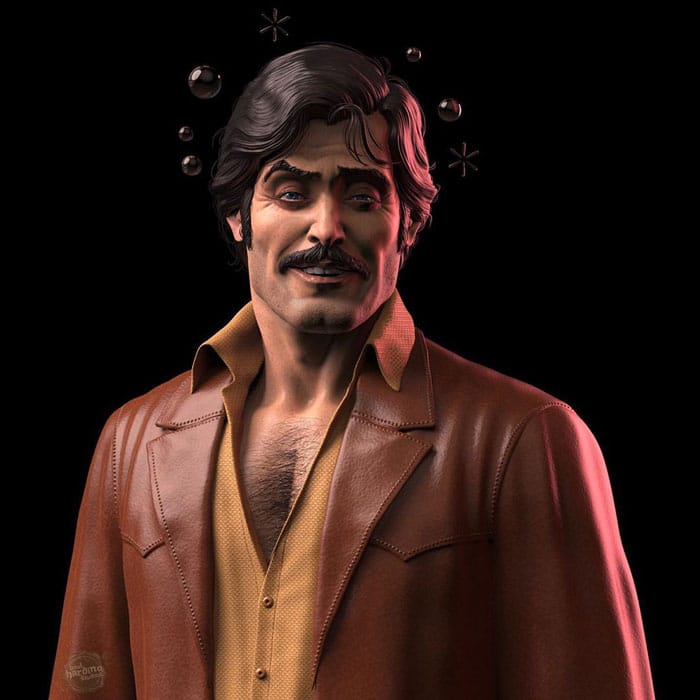 The billionaire and playboy can surely rock a leather jacket and an unbuttoned shirt paired with his killer swagger. 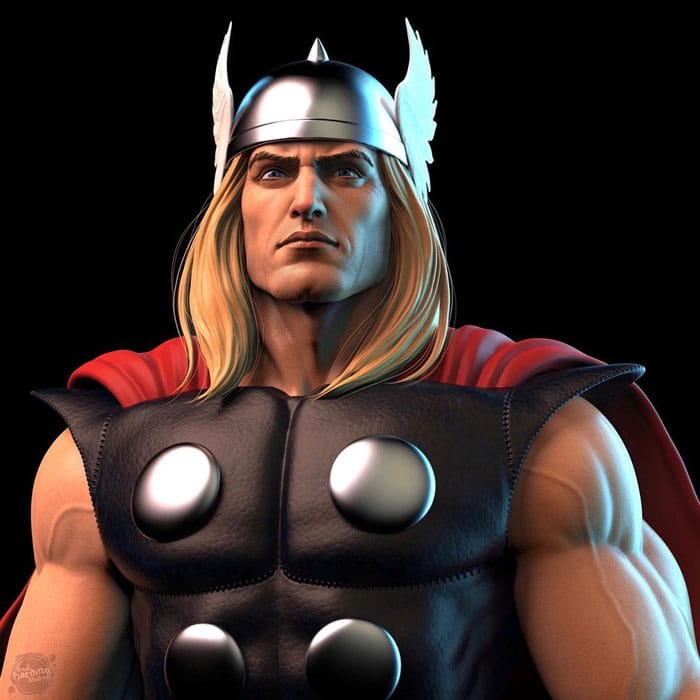 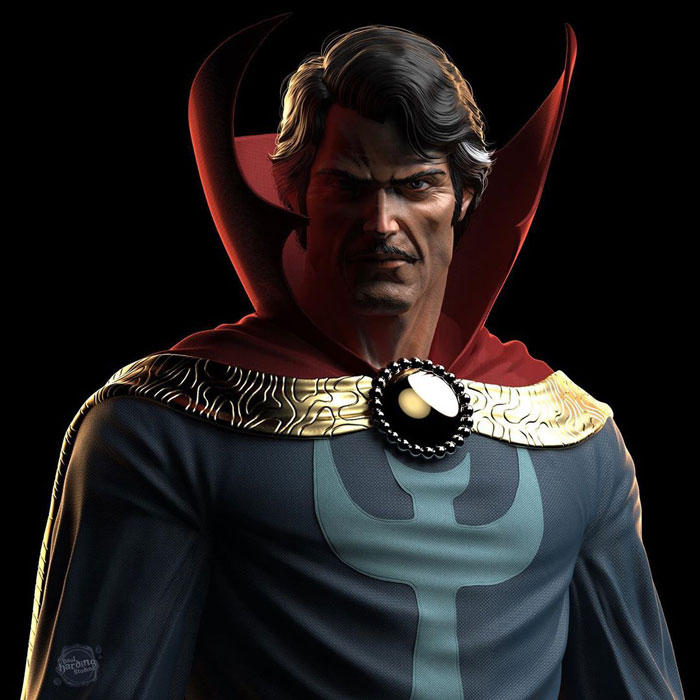 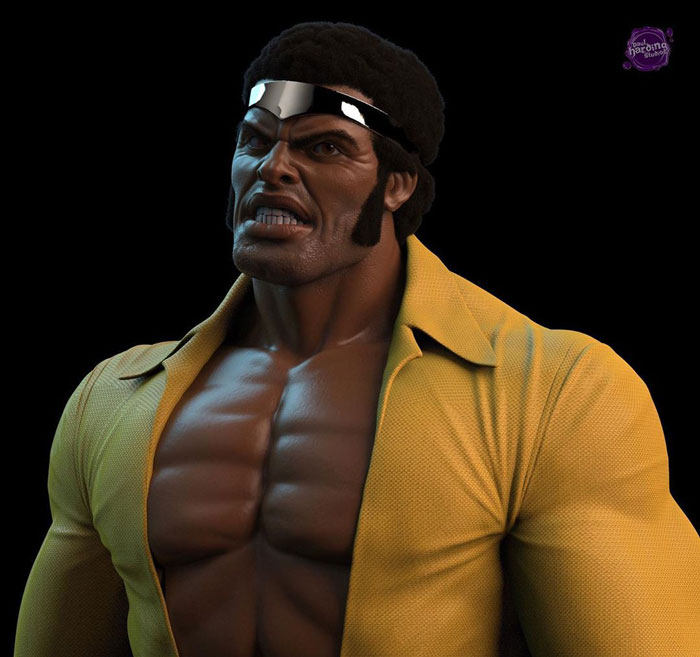 Can it get more ’70s than Luke Cage wearing a shiny headband? 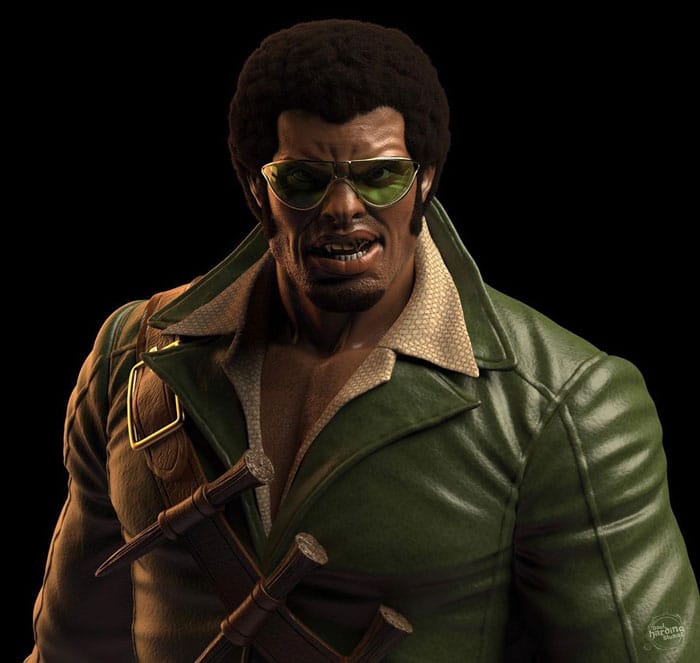 When Blade is not busy killing vampires, he pairs his green leather jacket with matching sunglasses. Also, the Afro is hard to miss. 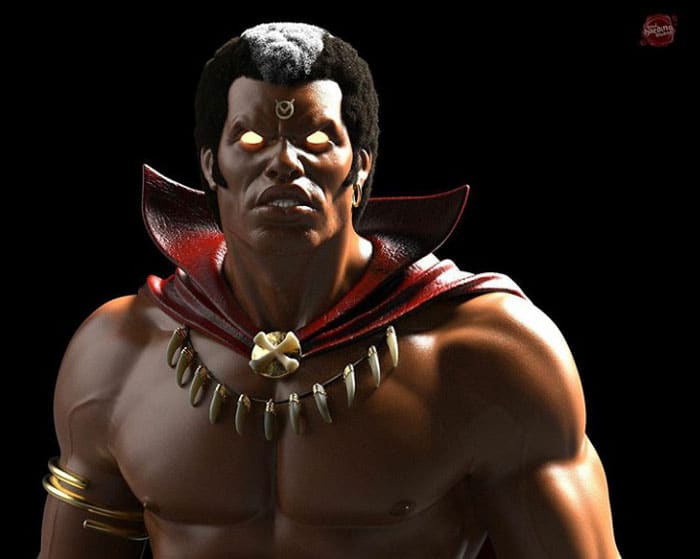 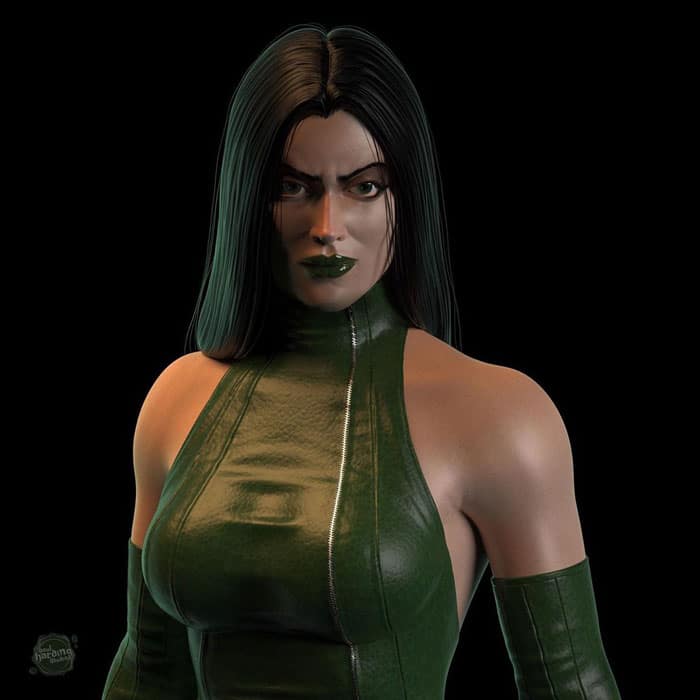 With an attractive green costume, nothing screams a femme fatale like Madame Hydra from the ’70s. 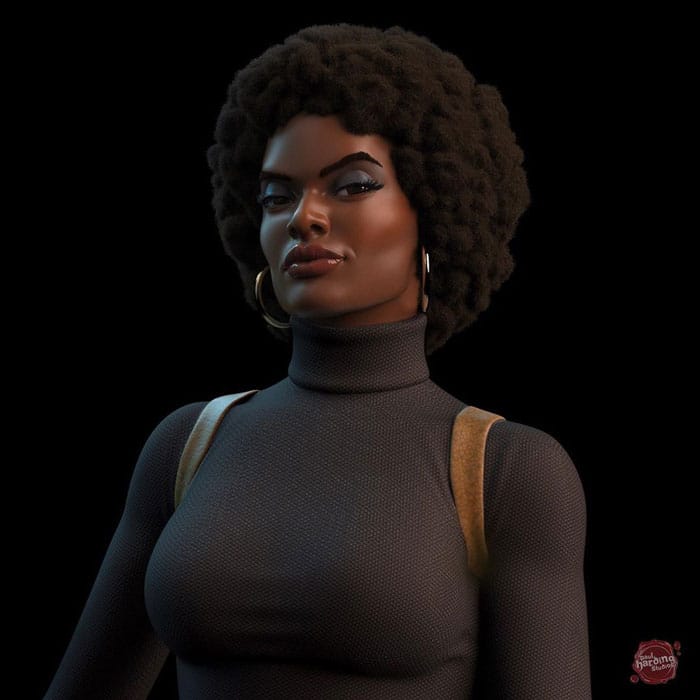 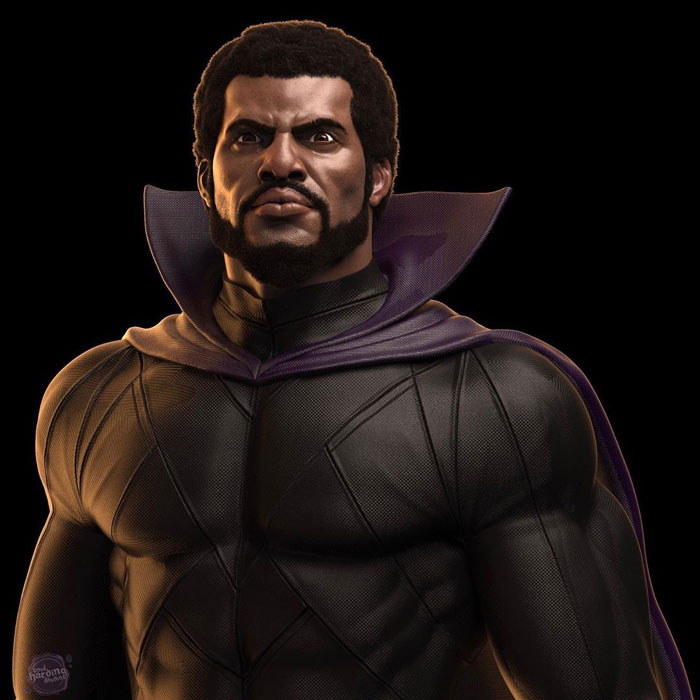 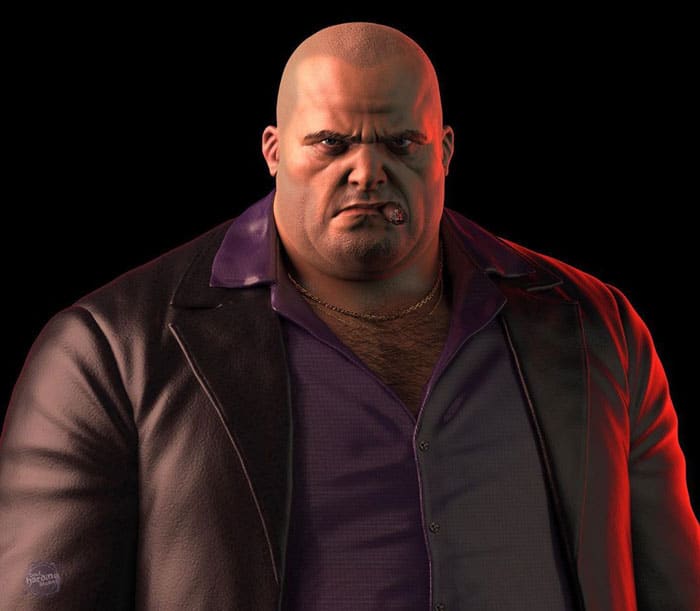 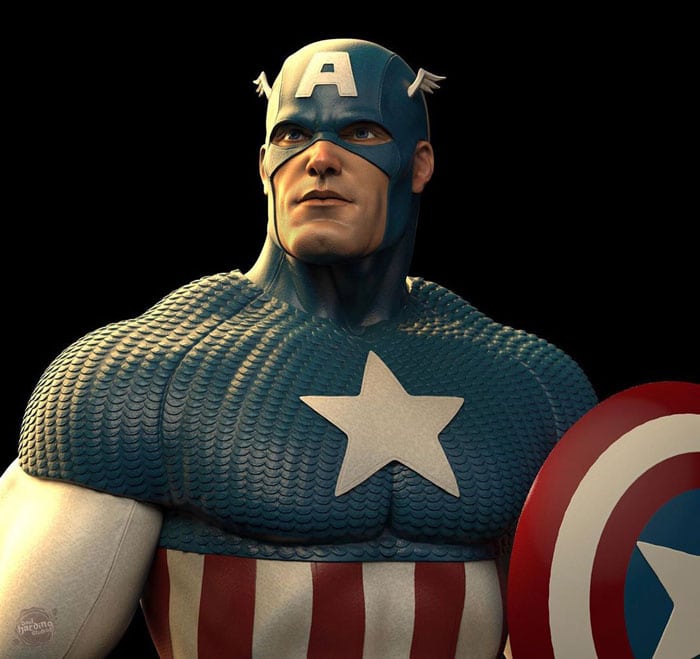 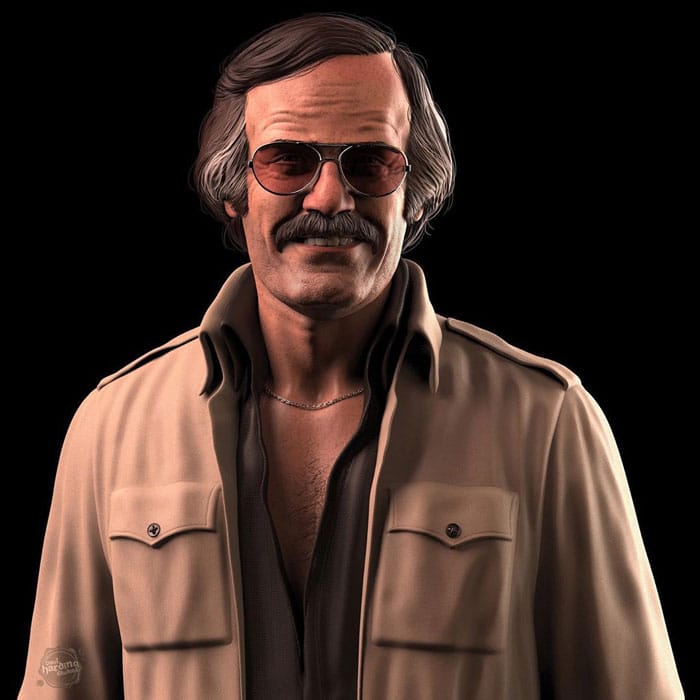 The man behind the most popular characters, Stan the Man wearing a double-breasted pocket jacket is peak ’70s. 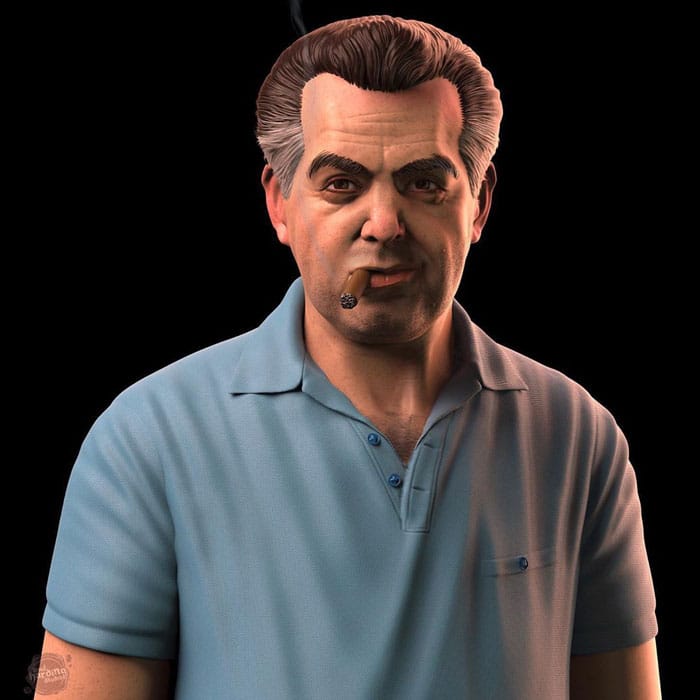 The unsung hero of Marvel Comics, Jack ‘The King’ Kirby rocks a simple yet elegant polo t-shirt with a lit cigar in his mouth. Timeless.