2019 ushers in Phase 3 of the Marvel Cinematic Universe. While Captain Marvel and the untitled Avengers 4 are rumoured to demarcate the same, there are various other sequels that we have been waiting to watch! With the Avengers: Infinity Wars part 1, we are eagerly waiting for the buildup.

The past 10 years have meant so well to all Marvel fans, with every movie dropping hints of what can be expected. The revelation of Thanos in The Avengers (2012) led us to the infinity stones popping up in every movie since then. Since the plot for Avengers 4 is unknown, we also wonder what follows in future, after it is all over. Phase 3 will come to a close in 2019, and the Marvel movies will continue to excite every fan in future. While the prospects of the Marvel Universe has been kept hushed, there are several speculations that we believe might just come true as the years progress.

Some of these movies have been confirmed, while some are rumoured to just be true! A number of other movies are widely awaited, following the trends of the Marvel comics that we loved so much as kids.
We have come up with a list of the most awaited Marvel films that we know will release very soon. 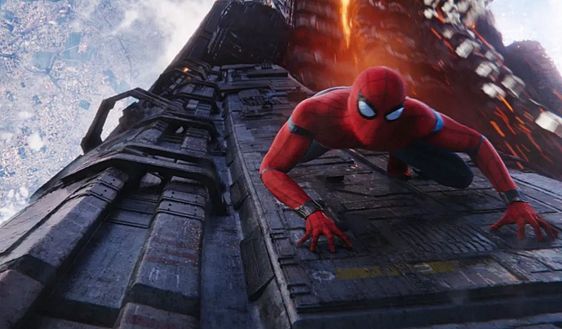 The Avengers: Infinity Wars made us shed a lot of tears. However, no matter how many times our hearts break, we are eagerly awaiting the release of Spider-Man: Far from Home, a few months short of Avengers 4. It will once again star Tom Holland as Peter Parker and is expected to take him away from New York City. Rumour has it that Jake Gyllenhaal will star in the role of Mysterio. 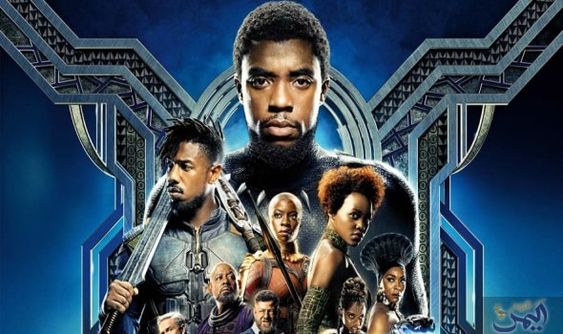 Black Panther was a major success in the box office this year and the confirmed news of its sequel definitely raises the bar! While the movie does not have an official release date or confirmed cast, it is believed to see a return by most of the main characters. Fan theory also suggests that Namor, the King of Atlantis might just be a possible antagonist. 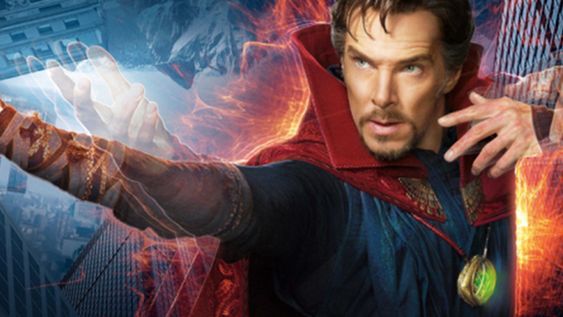 Marvel remained hushed on any sequel for Doctor Strange in 2016. This was possibly done to keep the focus on Infinity Wars. That being said, we cannot wait to witness the official release of Doctor Strange 2, as confirmed by Marvel Studios president, Kevin Feige.

Guardians of the Galaxy Vol.3: 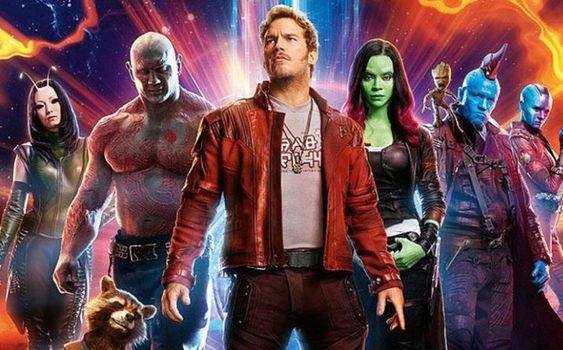 The Guardians of the Galaxy Vol.2 witnessed its major success in 2017, shortly after which its sequel was confirmed to release in 2020! Director James Gunn’s recent firing has left us all in dismay, leaving an unknown script for the sequel. The film might just release later than expected but is sure to come to theatres soon. 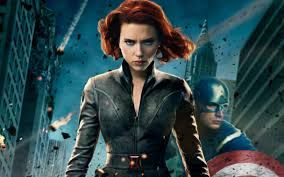 Marvel’s recent announcement of making a solo Black Widow film has definitely delighted all fans. The script is under process with the writer working closely with Scarlett Johansson. 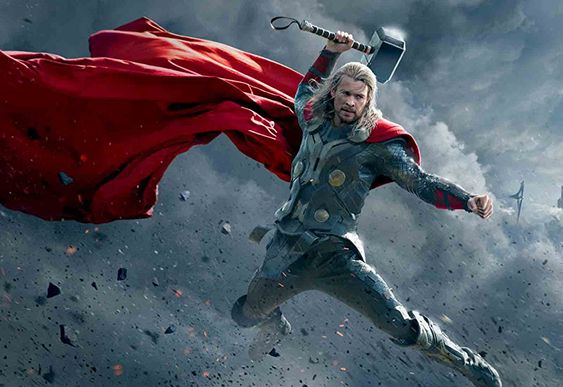 The plot for Avengers 4 is unknown, as we believe there is no telling of Thor’s fate in the movie. While opinions remain high on both extremes, many believe that actor Chris Hemsworth might return for a Thor sequel. 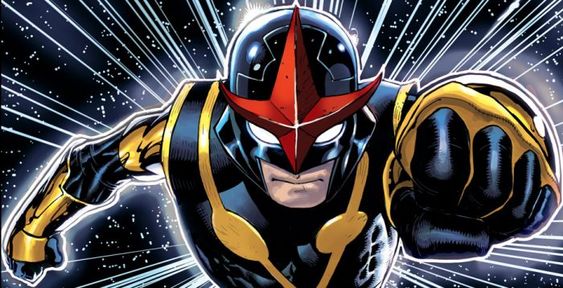 The speculations of a movie made solely on Nova has been doing the rounds ever since director James Gunn gifted fans the Guardians of the Galaxy movies. Gunn has also previously stated that Nova will be making an arrival to the Marvel Cinematic Universe. 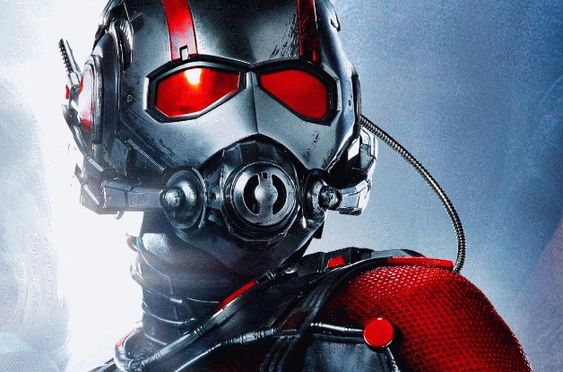 While the release of Ant-Man and Ant-Man and the Wasp did not create such a huge impact on fans, co-writer and star Paul Rudd has been on the talks of brainstorming ideas for a sequel. Besides this, we are also very eager to know what Janet van Dyne was up to all this while! 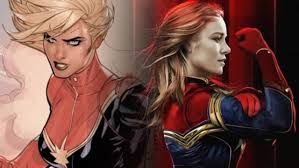 While the release of Captain Marvel is just a few months away, fans are already anticipating the character’s future. Since everyone’s favourite Steve Rogers aka Captain America is bound to make an exit at the end of Phase 3, Captain Marvel might just become the new leader and is expected to play an important role in the Marvel Universe. 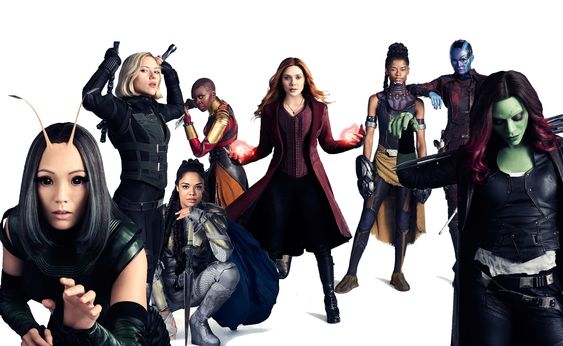 An all-female star cast is bound to make a debut, following the A-Force comics. Starring Black Widow, the Wasp, Valkyrie and Scarlet Witch for starters, the actresses are rumoured to have approached Kevin Feige directly for a movie.

These A-listed films will create a huge stir in the upcoming years. Besides these, we would also like to see The Inhumans, The Champions, The Vision and possibly, Captain America 4 presenting the arrival of Bucky. Only time will tell as we hold on to our horses and experience the adventure, with every release.