Marvel’s latest series What If...? has revealed some really shocking facts to the audiences and one such is Marvel confirming that Ho Yinsen from the first Iron Man is the MCU’s true founding hero and not Tony Stark.
Additionally, because he never had those experiences and inspiration from Yinsen, Tony never became a hero in this alternate timeline which makes Yinsen crucial to the foundation of the MCU.

In the latest episode 6 of What If…? Tony is saved by Killmonger before being taken captive and returns to the USA and he learnt nothing new as there were no traumatic experiences which forced him to be the hero that MCU fans know him to.
He ends up being manipulated by Killmonger in his secret bit to return to Wakanda to claim power. The episode goes on to confirm that Tony Stark would never thought to create the iconic suit of armour unless he had been captured and met Yinsen who motivated and inspired him to be something more than himself. 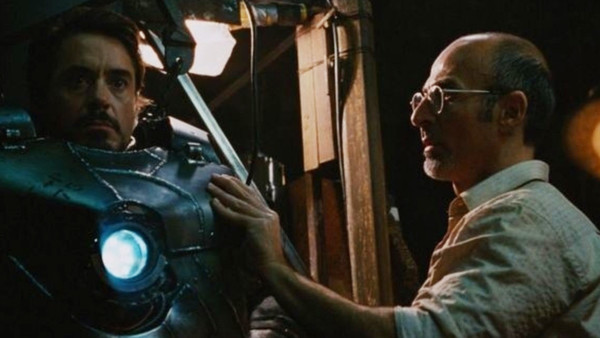 Tony goes on to help Killmonger create his Gundam army of Liberator drones and says that “human pilots mean human error” which gives the justification for drones over suits.
And he is proud of the fact that no one has to lift a finger thanks to drones and that shows the example of  his unevolved character since he never received any inspiration from Yinsen to do something instead of wasting his life.

Furthermore, while he did entertain the idea of miniaturising an arc reactor to power the drones, he dismissed the idea proving that he needed the desperate situation of captivity alongside Yinsen and the shrapnel in his chest to envision the actual power.

As a result, Ho Yinsen is arguably the MCU’s true foundational hero over Stark. This episode confirms that Tony would have never been a hero without Yinsen inspiring him to be one and nor would have he come up with an idea to make his suit for armor. As a result, there it is obvious that Ho Yinsen’s role in the MCU is absolutely crucial, proving Tony with the necessary motivation to become Iron Man.

Without Yinsen, there would be no Iron Man and probably Thanos would have not faced defeat with no Tony to sacrifice himself.