Captain America is one of the heroes in the comic book world who has an upright reputation for being someone without any stain on his costume. But now, it seems like he was once a hypocrite and some fans are calling it now, making a strong case about the values and dignity of Captain America.

But like we all know that humans are all made of mistakes but some humans who are kind and intelligent always strive to minimalise the ratio of their mistakes which separates them from other humans. Getting back to Cap, there is one moment in his life that does raise a lot of questions on the values he’s widely known for.

But no Captain America fan can ignore the fact that Bucky Barnes killed Iron Man’s parents and despite knowing this, he never revealed it to Tony. The reason behind not telling Stark was simple: Cap knew that it would provoke him and change him into something else. And that’s exactly what happened.

In Civil War, we saw the three of them battling against each other and fans have to agree that HYDRA played an essential role in splitting Iron Man and Captain America in the film by opening all hidden secrets.

A fan posted a video on Reddit where we can see all the signals towards why Cap is really hypocritical as he raises questions on Fury but ended up doing the same when it was about his beloved friend. 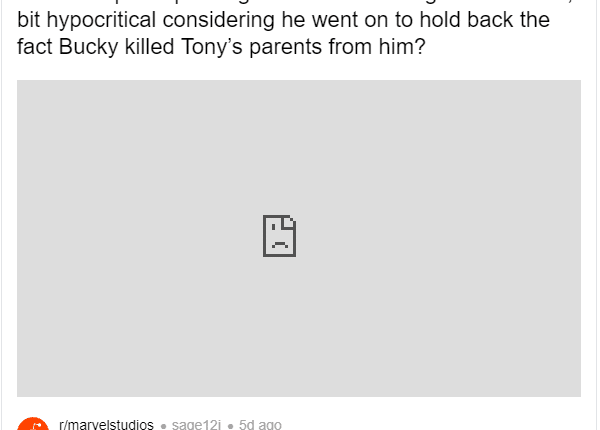 Avengers 4 will feature the friendship between the two for one last time before Chris Evans says goodbye to his iconic role, something that he has already teased through a Twitter post.

“Officially wrapped on Avengers 4. It was an emotional day, to say the least. Playing this role over the last 8 years has been an honour. To everyone in front of the camera, behind the camera, and in the audience, thank you for the memories! Eternally grateful.”