It seems like the chaotic saga between Marvel and Sony’s nasty Spider-Man divorce has finally come to an end. It was released on Friday morning that Marvel and Sony had resettled their deal relating to the rights of Spider-Man. Fans of the entire Marvel Cinematic Universe around the world are happy with the decision. Everyone is excited for the third Spider-Man movie which is set to hit the theatres on July 16, 2021.

Tom Holland aka Peter Parker is to be seen in yet another solo movie under the MCU title. Spider-Man is an iconic hero whose story excites the audiences of all ages around the globe. He is the only superhero with the superpower to cross cinematic universes. So as Sony continues to develop its own Spidey-verse, we never know what surprises the future might behold.

It did not take folks much time to start guessing out what the title of the third movie possibly could be. There has been a trend to the  MCU Spider-Man movie title until now, each incorporating “home” ultimately. Probably the third will also do precisely that. One fan on Instagram has the right concept for what the title must be.

A user by the name Albin George posted on his Instagram account what the title of the movie could be. Take a look!

The Spider-Man 3 will be co-produced by Marvel’s Kevin Feige and Sony’s Amy Pascal, who also worked together on both of the previous films of the series. The entire Marvel Studio is happy that Spidey’s journey in the MCU is continuing.

Are you excited too? What do you think of the movie’s potential title? Let us know in the comments below. 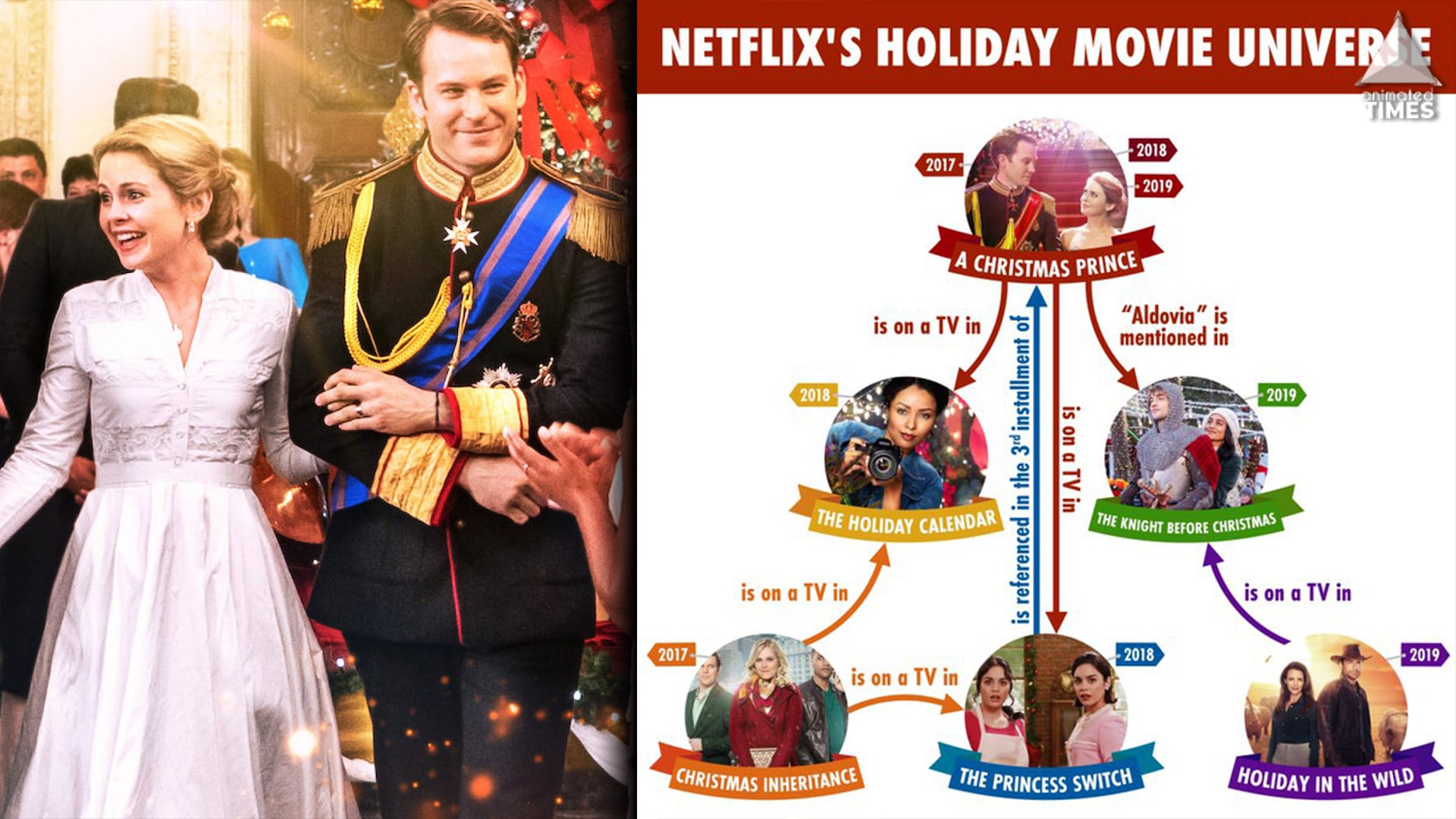 Read More
We have all heard of the Marvel Cinematic Universe and the Detective Comics Extended Universe. But apparently we… 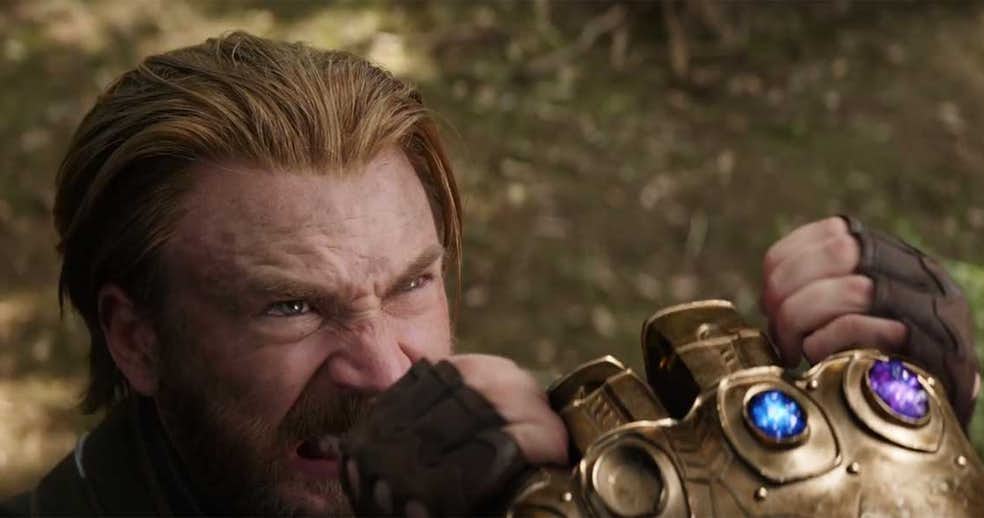 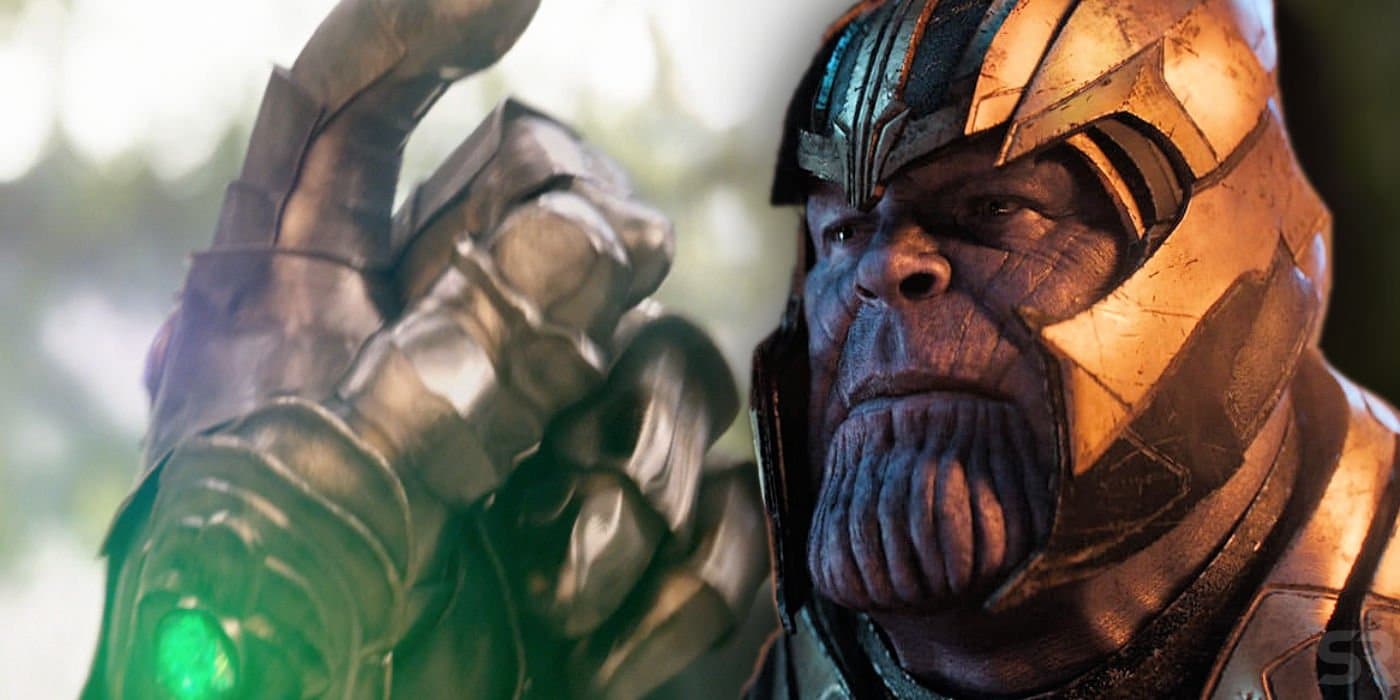 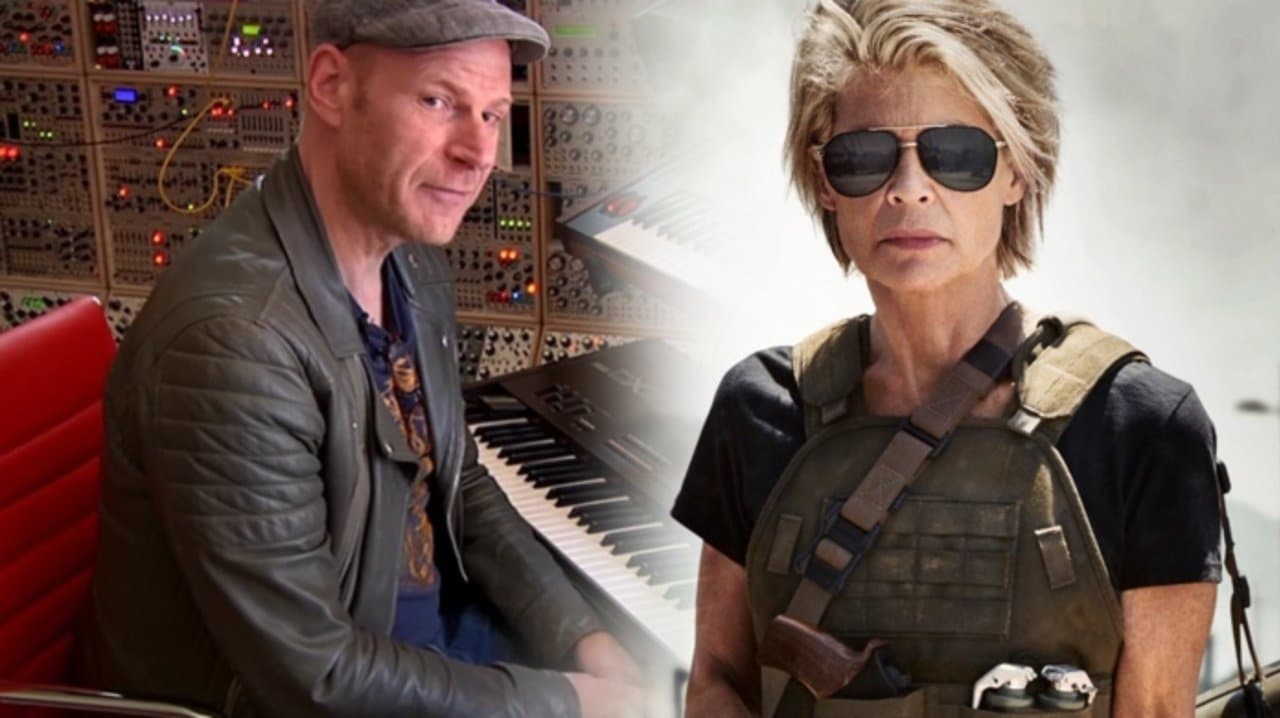