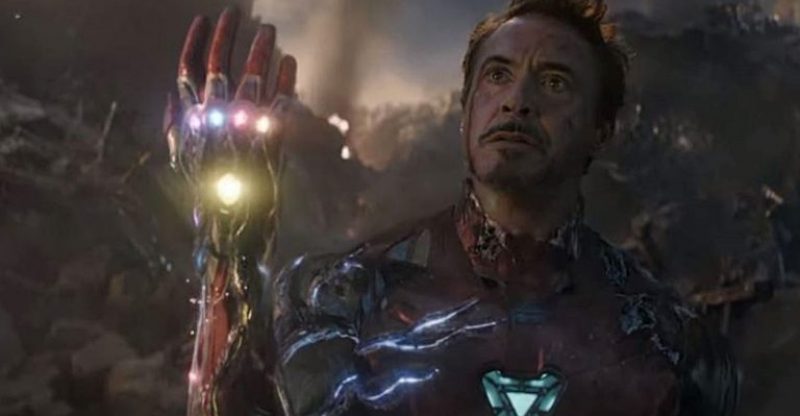 Avengers: Endgame is a unique movie. As a movie it is so detailed that fans love to find out the little gifts which the directors have put in for them. Some hint at the larger MCU the movie is a part of while others refer to comicbooks. But one thing is certain, without CGI and some tight writing, this massive movie wouldn’t be where it is now. Yet, it must be acknowledged that even such a seemingly perfect movie will have some misfires. For Endgame, this misfire came in the form of a visual effect goof up.

Want to experience some real regrets? Then maybe know about the time when Marvel almost introduced the best Iron Man armor: 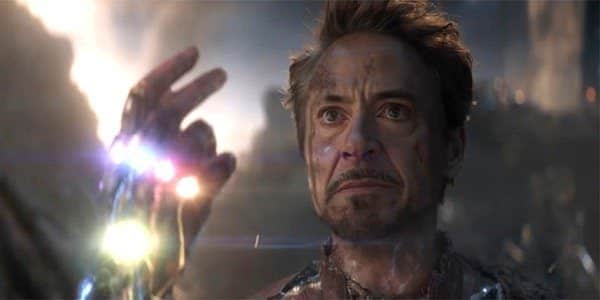 A little blunder during the most important moment of the movie? Quite possibly. Pic courtesy: cinemablend.com

Visual effects are one of the most time consuming parts of modern blockbuster filmmaking. But these effects are monitored and supervised by humans so the margin for human error remains. As such, some mistakes are to be expected at this point. One such mistake in Avengers: Endgame was spotted by an eagle eyed fan on Reddit.

The scene in question was the moment when Thanos snapped his fingers. This was just before Iron man delivered his iconic (and purely RDJ crafted) line- “I am Iron Man.“ If you are casually watching the movie then you won’t get the mistake but when scrutinized a little then it doesn’t hold up. Check out the post below:

Avengers: Endgame — middle finger of the gauntlet clips through the palm from MovieMistakes

What Is The CGI Mistake? 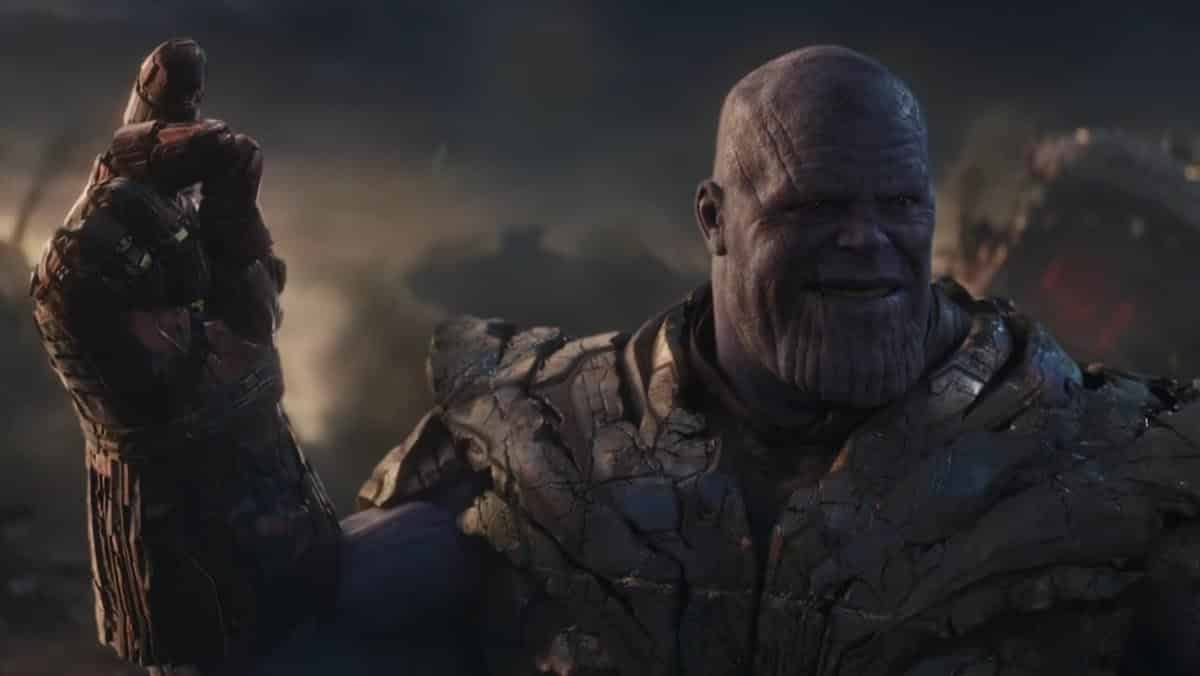 The post above clearly shows that the fingers on Thanos’ gauntlet don’t move in the way that they should. The bottom part of the fingers clip right through the palm as he snaps his fingers with a metal “clunk.”

While this is certainly a mistake but it isn’t massive and doesn’t affect the viewing experience at all. Especially since Avengers: Endgame did go on to become the highest grossing movie of all time at the box office. We can tell you all about major CGI blunders and one of the most memorable ones would be Henry Cavill’s moustache-catastrophe in Justice League. In comparison, this is nothing.

Despite this mistake, Avengers: Endgame has been shortlisted for Achievement in Visual Effects Oscar at this year’s Academy Awards. The final voting is yet to happen but Endgame is up against the likes of The Irishman, Gemini Man, Cats, and Star Wars: The Rise of Skywalker for the Oscar. Apart from this, Avengers: Endgame is also shortlisted in the Best Original Score category for composer Alan Silvestri.