In August 2021, the first Spider-Man: No Way Home trailer was released in a frenzy. Fans had been anticipating its release for several weeks, and when it finally arrived, Marvel fans rushed to social media to offer their ideas, observations, and views. MCU fans were eager to read into the teaser, pulling it apart to figure out what the complexities of the forthcoming film’s narrative may be. How could they not be? We couldn’t help but replay this footage for Easter eggs because it was so jam-packed with them. The clip goes well beyond the tease of The Green Goblin’s return (did you see that Pumpkin Bomb?) and Alfred Molina as Doctor Octopus (“Hello, Peter!”). If you know where to look, you can find it. People are literally resurrecting Mephisto. So, we at Animated Times went deep to discover the top ten Spider-Man: No Way Home fan predictions that illustrate where fans believe the MCU film will go. And if you’re prepared to accept little glimpses as a foreshadowing of larger appearances, there’s some very good news for Daredevil, Miles Morales, and the Sinister Six members who weren’t shown in the teaser.

10. A Different Type Of Strange:

Spider-Man: No Way Home-There will be more than six villains returning, with some of them being “good” characters…

(Of course, this is just conjecture, but that’s what we’re doing in this sub this week.)

Because of the teaser trailer, we know (sort of) that the following villains are returning:
1) Doc Ock (SM2) – Approved

Other sources may include the following:

(7) The Vulture (Homecoming)-Still alive, as revealed in Morbius by Jared Leto.

(9) Dr. Strange’s Baron Mordo- What has he been up to lately? He’ll most likely be present to tie in with Dr. Strange and the Multiverse of Madness.

And we can hazard a guess:

(?) The Rhino by Paul Giamotti… because why not?

(?) Does Ned transform into the Hobgoblin in this? Perhaps another universe Ned? Is it true that the Green Goblin dies halfway through and Ned takes over as Goblin?

(?) Any number of unexpected returning or new antagonists.

According to Alfred Molina, the narrative “pulls in villains from their moments of death.” Many of these criminals were saved right before their deaths.

I believe there will be an incredible Hero Ensemble comprised of

Spider-Man is a superhero (Holland)

Spider-Man is a superhero (Maguire)

Spider-Man is a superhero (Garfield)

Doc Ock is a character in the film Doc Ock (redeemed).

The Sandman (redeemed, and appears to be saving Spider-Man in the teaser from Electro)

To combat the Sinister Six:

What is the formal meaning of this? (possibly Rhino)

What is the formal meaning of this? (possibly Hobgoblin)

(J. Jonah Jameson, played by JK Simmons, is also present, although he is not one of the supervillains.)

Also, Dr. Strange will be outside of both groups… but within the Hero group if there is one.

According to reports, Spider-Man: No Way Home will be the most ambitious MCU film yet, surpassing even Infinity War (which I hold as more ambitious than Endgame). In addition to the massive returning cross-over cast, the three large ensemble films (Civil War, Infinity War, and Endgame) also featured new characters. There’s no reason to doubt that there will be whole new antagonists. By allowing certain returning villains to be “good people,” the film may still feature the Sinister Six with more than six baddies. The Sinister Six will take place, but there will also be “nice guys” (redeemed) villains, so there will be more than six villains. This is simply the Avengers: Villains Edition.

After botching the Spider-Man secret identity removal spell, it somehow also affected Strange. He sees Peter in the Sanctum Sanctorum thinking he's trying to break in or steal something. Then, they battle it out in the mirror dimension. pic.twitter.com/wBCFMscnby

Mephisto has been a trend since the beginning of #WandaVision and with the #SpiderManNoWayHome trailer the theories resurface. Some users have noted that Dr. Strange could be #Mephisto and that the plot of the film will be inspired by the comic "Spider-Man: One More Day" pic.twitter.com/9Uqoejf3rY

#SpiderManNoWayHomeTrailer theory:
villains that appear from other universes are the people who know his real identity. Dr Strange spell didn't erase their memory… It found everyone in the multiverse who knew and brought them to one place!

WHO ELSE KNOWS PETER IS SPIDERMAN?! 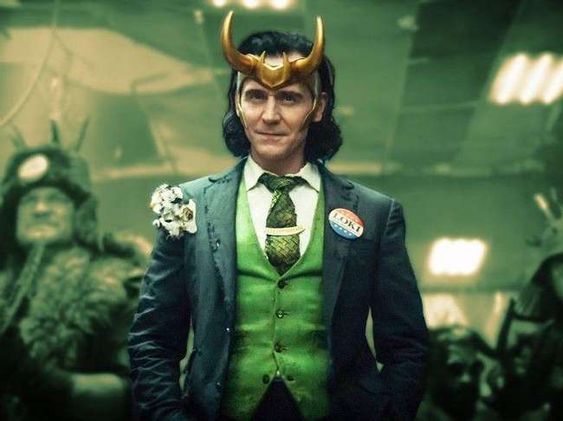 In Spider-Man: No Way Home, Doctor Strange is actually Loki. Loki wishes to reopen the multiverse in order to find Sylvie. He disguises himself as Doctor Strange, which is why he attempts to create a spell that would erase Peter Parker from everyone’s memory, but it was really meant to allow him to explore the multiverse. [Also,] Doctor Strange is depicted standing in his frozen house…and as we all know…Loki is an ICE GIANT… THREE POINT DUNK on you, ya’ll. His hair is also slicked back differently, so you know it’s him. Then Owen Wilson appears on a jet ski, and everyone is delighted. There’s also an alligator with horns. The conclusion.

I have a theory about Dr. Strange being a villain in Spider-Man 3.

3. Tobey’s Spidey Is Out Of Frame:

My theory for #SpiderManNoWayHome:
This shot of Peter on the car is actually Tobey’s Spider-Man but they changed it up for the trailer so Tobey isn’t revealed.

Marvel has done stuff like this in past trailers (Civil War/IW) and “Hello, Peter” would make so much more sense. pic.twitter.com/GV0I1tys08 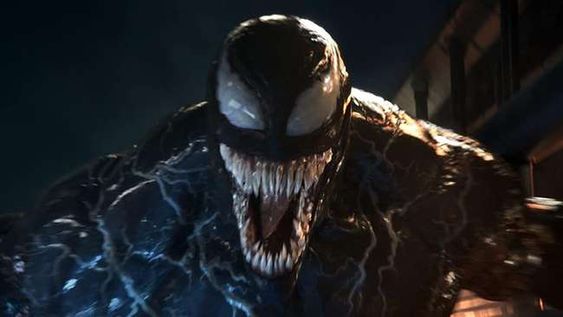 From u/TaxDull5554 on Reddit:
Marvel and Sony struck an agreement to retain Spider-Man in the MCU, with Sony gaining the upper hand. I believe Tom Holland’s Spider-Man will sacrifice himself at the conclusion of the film to preserve the multiverse, and will fall through a portal at the end of the film. [There will then be a ] mid-credit sequence in which the universe disintegrates once more, alluding at Doctor Strange and the Multiverse of Madness. When a hand emerges in the post-credit sequence, Tom Holland will land and tumble down an alleyway. This will be revealed to be Tom Hardy, with half of his face transformed into Venom. This is done to include the most popular and current Spider-Man in the Venomverse while avoiding bringing Venom into the MCU.

So there you have it, Marvel Fans Share Their ‘Spider-Man: No Way Home’ Fan Theories, Leaving Our Spidey Senses Tingling. So, if any of these claims come true, I’m sure the excitement for the film will be unrivalled. It was already insane when the first teaser was published, but with these hypotheses, things are going to get much crazier. I can’t wait to learn more about ‘Spider-Man: No Way Home’ and see it in cinemas. So, what are your thoughts on these theories? Which of these fan theories is your favorite? Please share your thoughts in the section below. Until then, keep reading Animated Times for a more in-depth look at the entertainment business, forthcoming films, and other topics. as well as TV shows, celebrity news, and much more. We have your back. Continue reading at Animated Times for additional details. Ladies & gentlemen.