One of the underlying themes of a lot of comics is that anyone can be a hero. However, more unlikely than the Average Joe becoming a hero is an actual villain saving the day. Whether they’ve had a change of heart or it is simply an act aligned with their own goals, villains are not averse to stepping in when the situation calls for it. The Marvel Universe is full of villains who have used their power, smarts and resources to do some good. There are those who even changed their alignment entirely, beginning as villains and walking the path to redemption. Some of your favourite heroes, like Rogue of the X-Men, began their careers as villains! In addition to all of that, pivotal moments in the history of Marvel Comics have been dictated by positive actions from usually negative individuals. 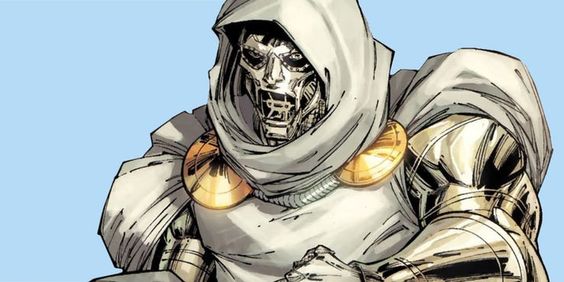 In the lead up to Secret Wars, the entire Marvel multiverse was in grave peril. Worlds crashing into one another, all by the design of the Beyonders. While they saw the realities as theirs to play with, one individual refused to accept their fate.

The proud and determined Dr. Doom set out on a mission to avert the crisis with the help of Dr. Strange and Molecule Man. The scheme he hatched saw him steal the power of the Beyonders, becoming a God. 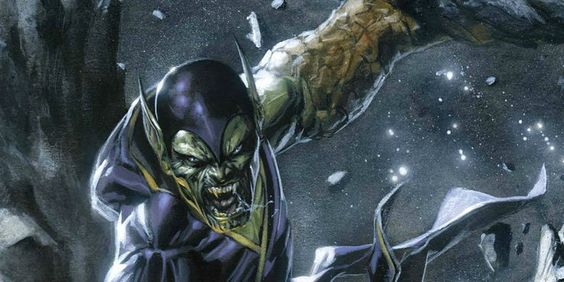 Though historically Super Skrull would be more likely to bother the Fantastic Four than save the universe, Kl’rt stepped up when the universe needed him. Exiled by his people for his failures against Earth’s heroes, he was without purpose. Disenfranchised, he attempted to make a life for himself outside of Skrull space.

However, when Annihilus brought his Annihilation Wave to the universe in an effort to destroy all life, Kl’rt was brought into the conflict.

Davos and Danny Rand used to get on quite well, training alongside one another for the day one of them might become the Iron Fist. When it turned out to be Danny that was destined for the honour, jealousy and bitterness drove the two apart. Believing he had been robbed of his destiny, Davos defected to another of the Heavenly Cities, as an agent of the Crane Mother.

Davos would work against K’un-Lun in an effort to get his revenge. This was until, during a tournament between the capital cities of Heaven, K’un-Lun was put under threat by a corporation of Earth, seeking to break through to the mythical realm. 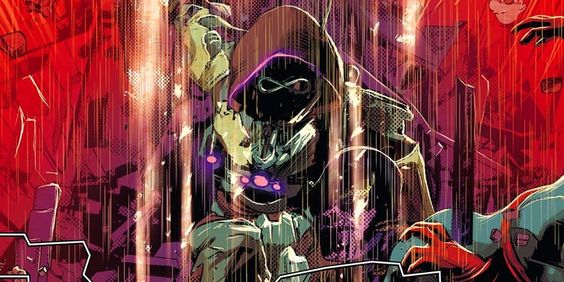 For a time, part of Gamora’s soul was trapped in the world that exists within the Soul Stone. In order to retrieve the lost part of herself, she required the gathering of the Infinity Stones. The heroes of the universe, including her friends in the Guardians of the Galaxy, opposed this. They understood the dangers of the stones and advised assembling them was too dangerous.

Believing her friends’ stance a betrayal, Gamora set about gathering the stones herself. She defeated several of the heroes and succeeded. 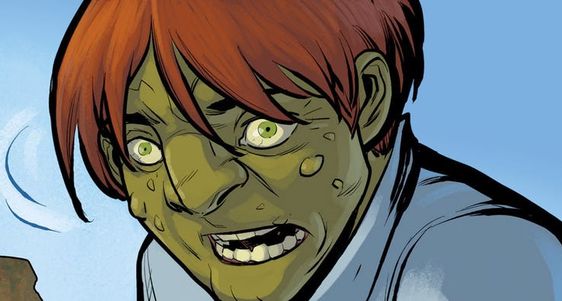 Wolverine wasn’t the headmaster type, and this showed when he managed to get an entire class of students taken by the Hellfire Club. They’d also indoctrinated Paige Guthrie, who was a teacher at the time, to join them. Toad followed, resuming his janitor role at the new Hellfire school because he was madly in love with Paige.

Eventually, Toad had enough, witnessing how the children were treated and how much the experience changed Paige, he snapped. 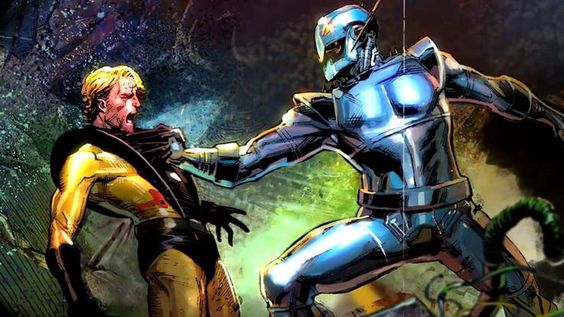 Using one’s scientific aptitude to improve technologies and make the world a better place is an admirable quest. However, for one Hank Pym, this pursuit went horribly wrong. Hank accidentally created one of Marvel’s most dangerous villains, the cold, unfeeling and lethal Ultron.

Seeking to improve the Earth by wiping out humanity, Ultron has continued to be a nuisance for the Avengers since he went rogue. Ultron has been a threat to the Avengers, the planet and even the entire universe at times.

VILLAIN SAVED THE DAY: THANOS STANDS AGAINST THE CANCERVERSE 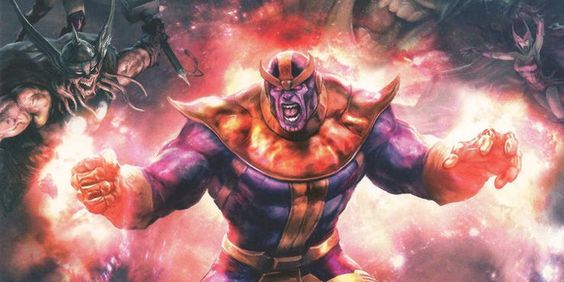 Not one to shy away from danger, the Mad Titan stood alongside some of the most powerful forces in the universe to repel the denizens of the Cancerverse. A universe of eldritch horror, where death itself has died and has no power there, parasitic beings twist and warp its subjects. Chief among these horrors is a dark reflection of the Avengers called the Revengers.

To seal the rift that the Cancerverse was using to pour into the 616 universe, Thanos, Nova, and Star-Lord willingly trapped themselves on the opposite side of the fault to seal it.