He has even gained the powers of Doctor Manhatten which just makes things worse. All these things and attributes definitely make The Batman Who Laughs one of the most dangerous villains DC has ever had. He has already proved himself by challenging the DC heroes, but this honestly makes us wonder would he last against a few Marvel heroes? There’s no doubt he could easily beat a few heroes such as Spider-Man, Namor, Hulk, but here are some Marvel heroes who could easily beat The Batman Who Laughs!

When it comes to the Marvel Universe, there is probably no one who could match Dr. Strange’s knowledge of cosmic and mystical! Considering the fact that The Batman Who Laughs has a good amount of time to prep himself against the Marvel superhero even then he wouldn’t be able to stand against him.

Our Sorcerer Supreme already has many tricks to push off whatever the “batman” comes up with. Like honestly, for someone who has faced multiverse and even universe level threats so many times and manages to win, this DC supervillain is not a threat for him.

Marvel’s Norrin Radd is considered the strongest messenger of Galactus. And similar to The Batman Who Laughs, even Silver Surfer has been regarded as a universe-level threat by the Nova Corps. His powers are more than enough to go head to head with the “supervillain” Bruce Wayne.

Irrespective of the fact that this Batman has acquired Dr. Manhattan’s powers, Norrin’s abilities to manipulate matter and energy can easily counteract the attacks thrown at him.

It’s no secret that The Batman Who Laughs has a dark supernatural side in DC. But he’s not the only one! Johnny Blaze too has taken over as the King of Hell.

He is armed with an army of agents, souls, and demons of Hell along with the powers of Ghost Rider at his command which makes him a formidable opponent. Thanks to Johnny’s powerhouse, he can definitely stand against this version of batman and emerge as a winner.

Agreed that The Batman Who Laughs has much greater capabilities in intellect and strategizing but the God of Thunder would still be able to dominate the fight thanks to his godly powers.  You can’t ignore his combat experience and his magic along with his physical capabilities.

Thor is the God and has great experience fighting all high-level threats and we know his capability to defeat villains all by himself!

Charles Xavier possesses one of the greatest minds in the Marvel Universe. He has faced many challenges and enemies that are way too dangerous than The Batman Who Laughs. If Professor X desired to, he could use his telepathic power to attack the supervillain’s mind.

Even if the villain’s psyche has spiraled downward, Professor X will be able to reach out to this Bruce Wayne and awaken him from his dark side! And he can also make him into a catatonic state if needed. 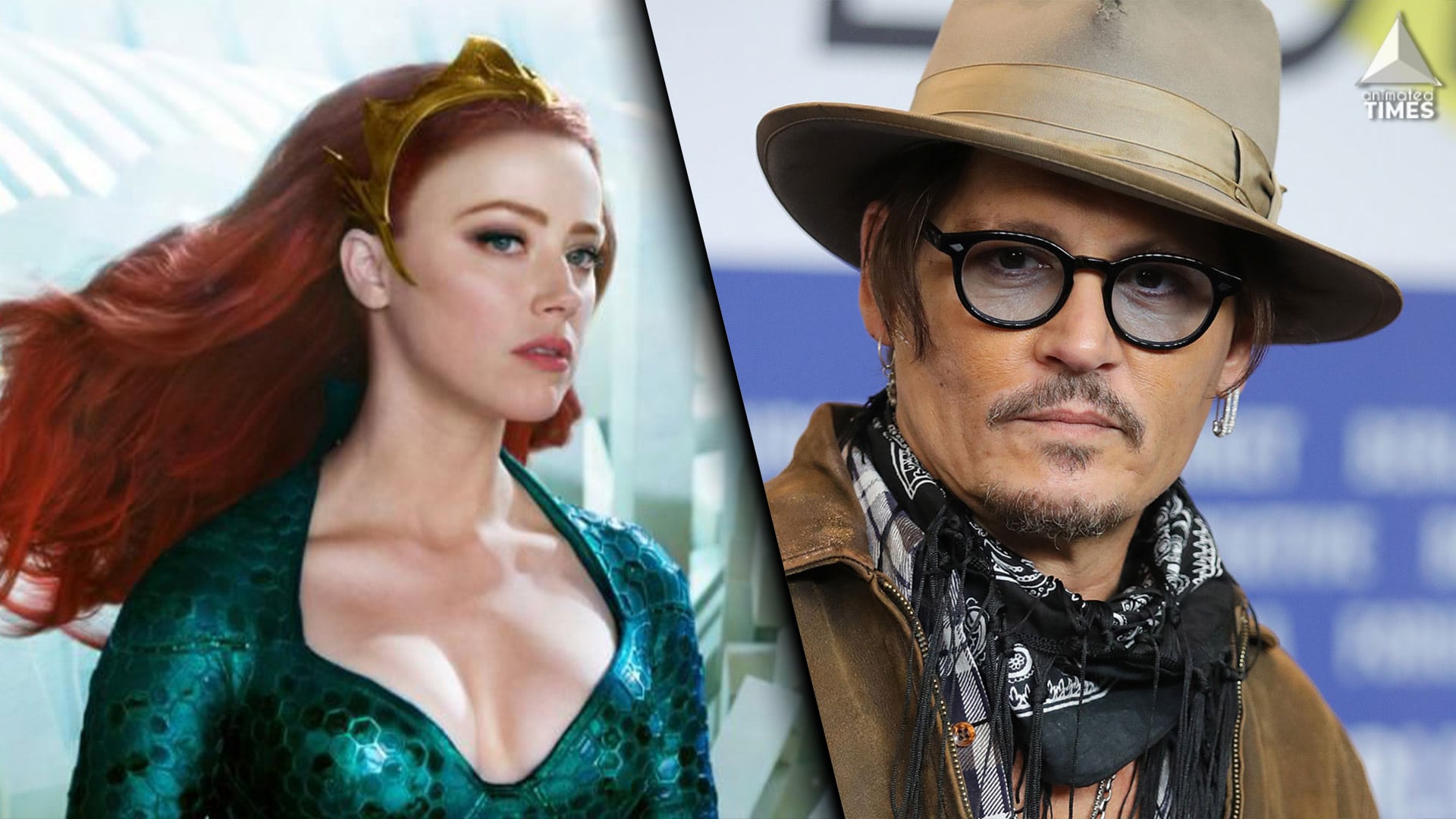 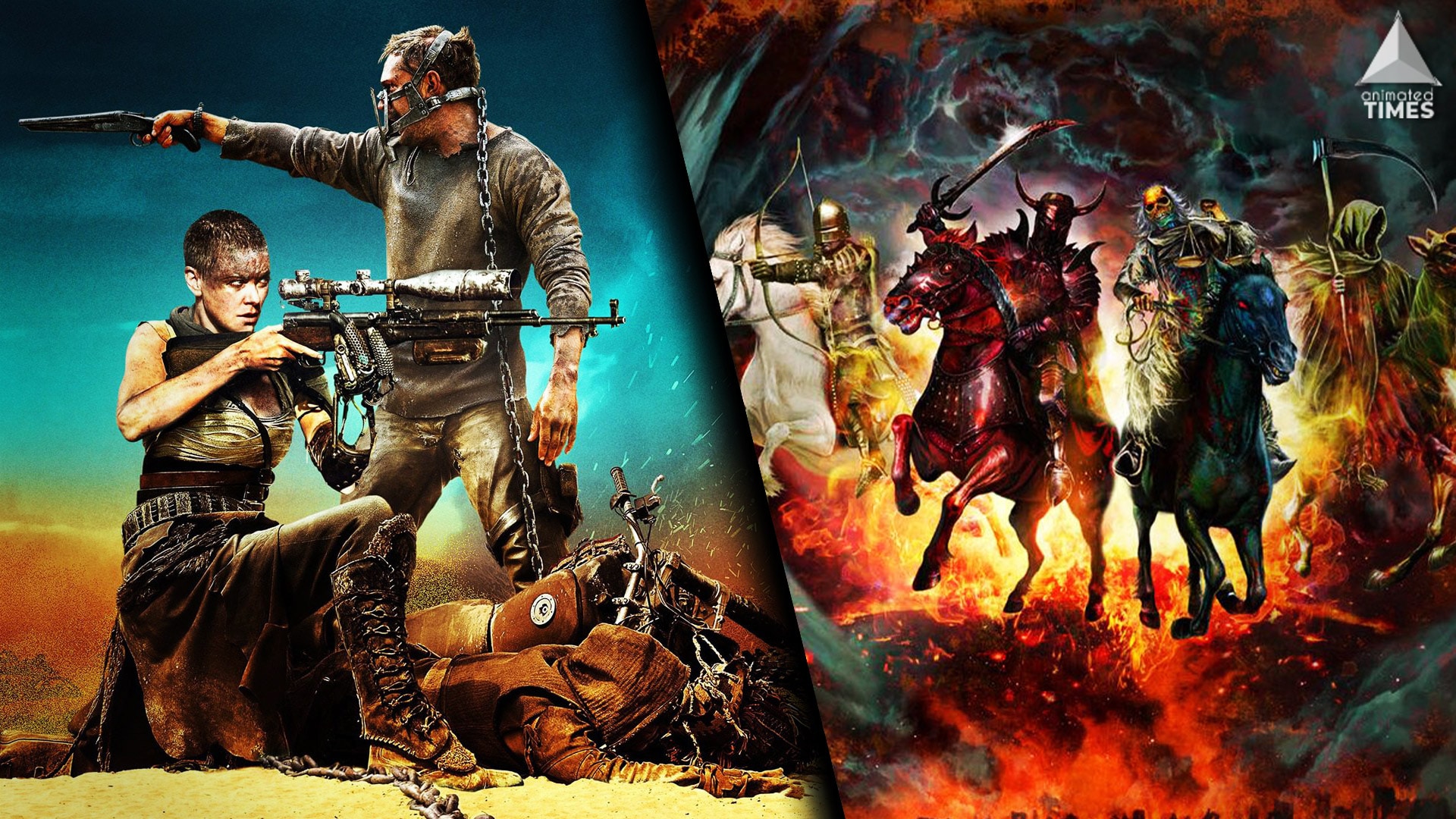 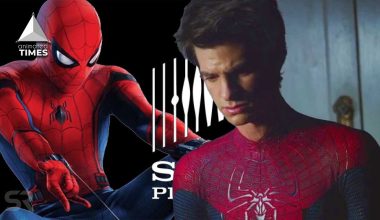 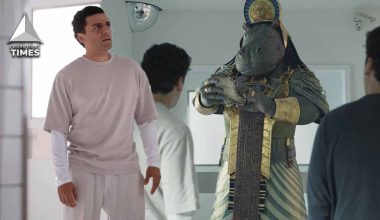