Along with announcing Disney+ Streaming Services, Disney also gave us all the most fantastic surprise. Disney is launching a new television series on its new streaming services soon. But one that came as a surprise is the Moon Knight television series. Though the details are yet to be revealed, fans cannot stomach their excitement for the new show. 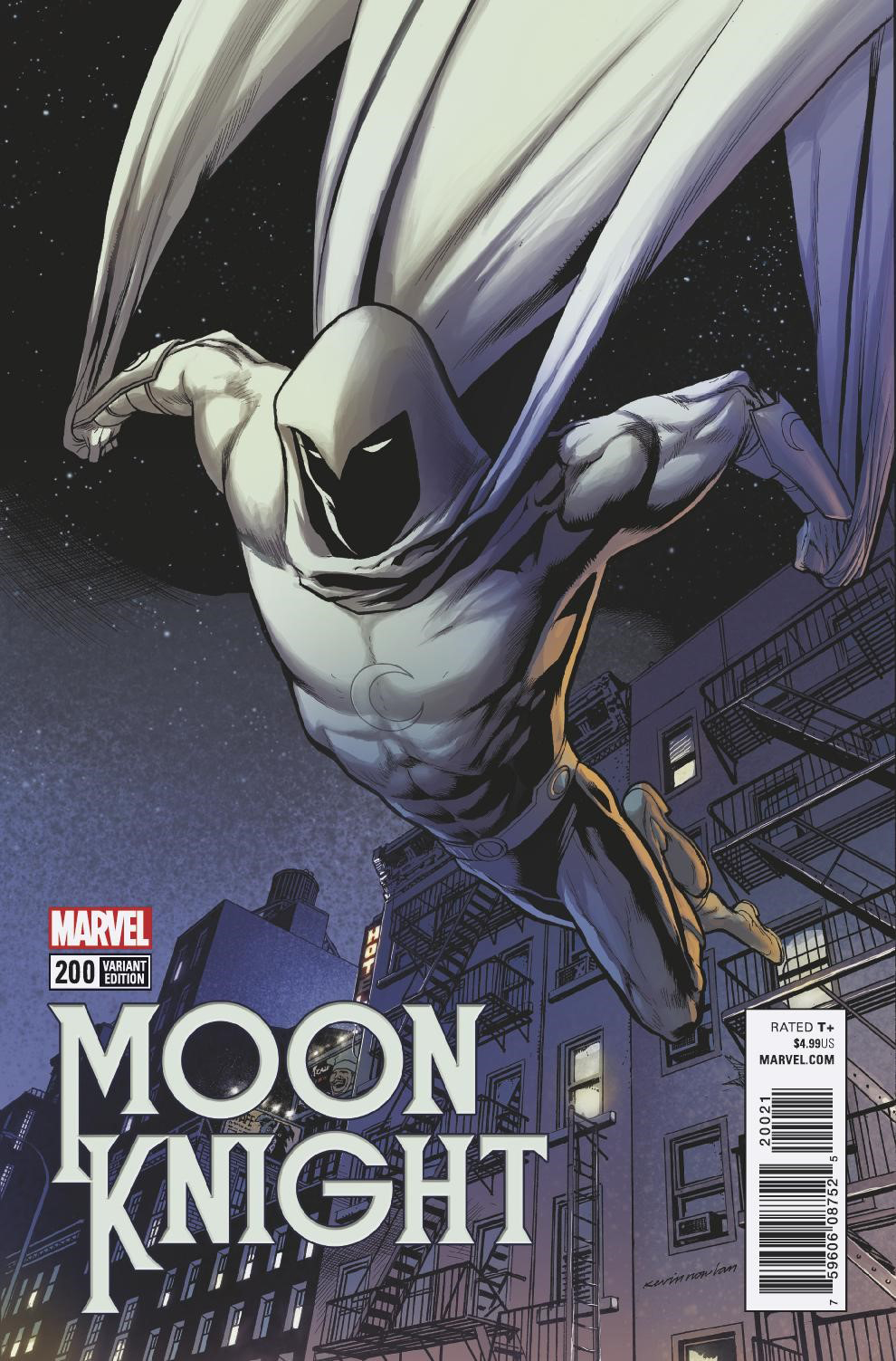 The Moon Knight Series is yet to reveal the details on its most awaited series.

Aside from the logo, the details of the series are yet to be unveiled. Disney is, however, to announce who will play the role of Marc Spector (aka Moon Knight) or if his nemesis Bushman. But as per MCUs sources, at least one villain will be the part of the show. However, a reliable source suggests Stained Glass Scarlet is set to make an appearance in the series. The role is not specified yet on whether she will be the main villain of the series. 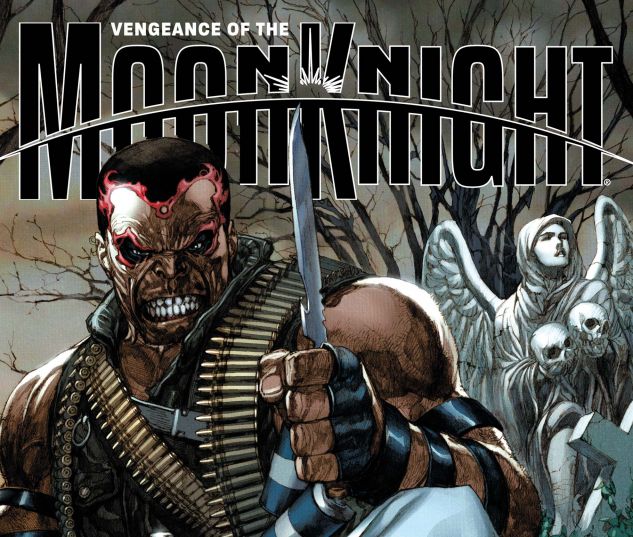 Bushman is one of the most popular villains in Moon Knight.

Though many fans are assuming that Bushman will become the main villain of the series. Though Stained Glass Scarlet is not as famous as Bushman, she has been part of the comics for quite some time. Scarlet had debuted for the first time in Moon Knight #14. However, just like Moon Knight, Scarlet doesn’t have any powers. She only wields a Crossbow, which can cause damage to the opponent.

Stained Glass Scarlet is seen with her Spector.

Scarlet shares a psychic connection with Spector. This helps Scarlet communicate with Spector. Scarlet can also appear in Spector’s dream if the link is open. She has a conflict with Moon Knight as the latter attempts to stop her bombing attacks. She ends up with an apparent death as she leaps off the bridge. Scarlet’s presence in the series could make the plot to be fascinating. However, Marvel has certainly got our attention with this new development.