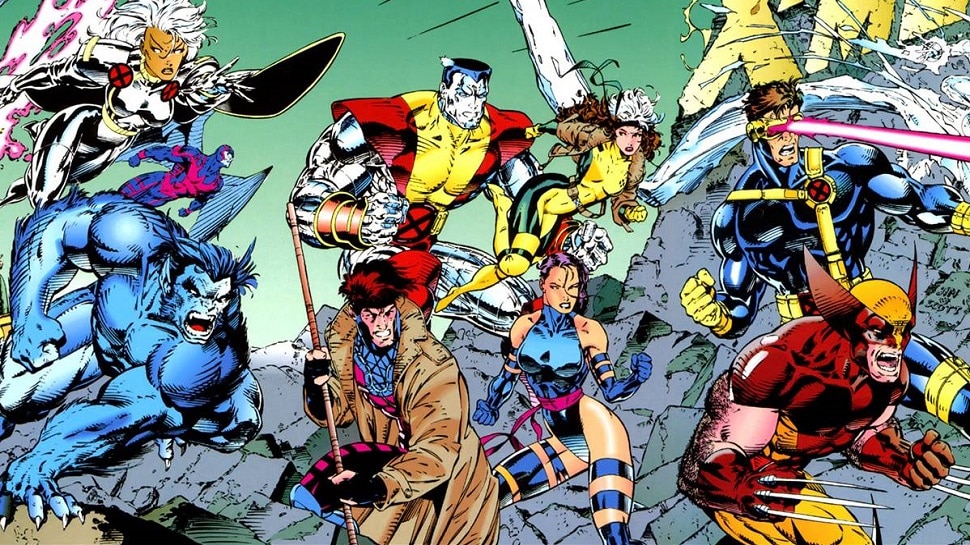 A sad news for all the Marvel Comics fan. In September 2018, Marvel is bringing X-Men Blue and X-Men Gold to its end. The series were launced in 2017. The titles were designed to play on the X-Men history. To be specific, the s Jim Lee era. In that era, the X-Men was split into two forces. You know the names right?

X-Men Gold explored classic plots from the Chris Claremont’s era. It recently covered the nupitals between Colossus and Kitty Pride.
Whereas the X-Men Blue focussed on the teenage X-Men era.

Yesterday, Marvel revealed the conclusion of the wedding issue. The wedding will lead to the launch of new series, which is currently rumored to be named Mr. and Mrs. X.
On the other hand, X-Men Blue is working on a far complex plot which would uncover the teenagers time-travel storyline.

-MEN GOLD #36
MARC GUGGENHEIM (W) • Pere Perez (A)
Cover by Phil Noto
FINAL ISSUE VARIANT COVER BY WHILCE PORTACIO
A special look into a day in the life of the headmistress of the Xavier Institute…
32 PGS./Rated T+ …$3.99
X-MEN BLUE #36
CULLEN BUNN (W) • MARCUS TO (A)
Cover by R.B. Silva
FINAL ISSUE VARIANT COVER BY MIKE ALLRED
Are the young X-Men’s destinies set in stone? Are they only fighting the inevitable? Only their modern-day counterparts can answer that!
32 PGS./Rated T+ …$3.99 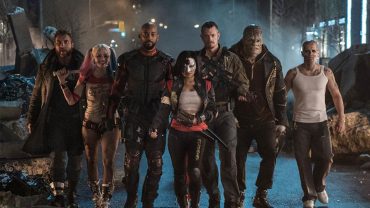