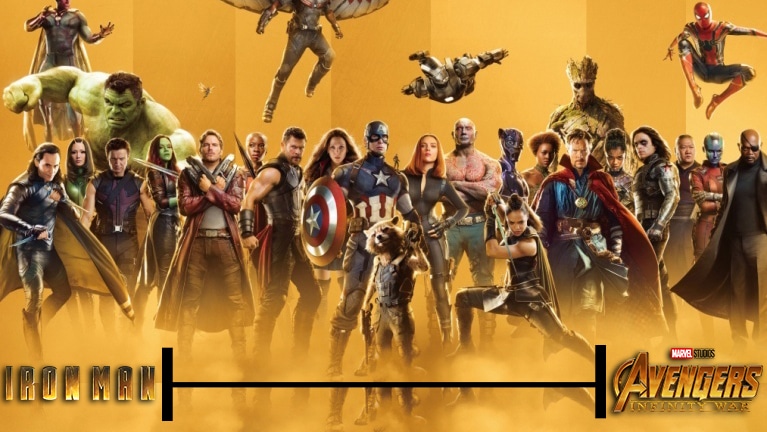 A timeline of the MCU has been released by Marvel Studios to honour their 10-year anniversary. Featuring every film up to this year’s Infinity War, the timeline comes as Marvel Studios: The First 10 years, as it claims to clear the confusion over how Marvel’s shared universe works.

While MCU has kept an incredible consistency, the specifics of their timeline have been repeatedly questioned as many dates of films set across decades begin to stop lining up. This is inevitable and continuity errors are sure to pop up. Last year’s Homecoming caused problems with a reference described as a “highly incorrect”eight-year time jump from 2012’s Avengers.

After that, Kevin Feige promised fans to release an official MCU timeline. Marvel Studios: The First 10 Years explores the history of MCU till date. Starting from the creation of the universe to Thanos’ snap, it also gives fans a breakdown of what year Marvel views each movie as taking place.

This was prepared before the release of Ant-Man &a The Wasp earlier this year although the films’ post-credits establish that the film happened shortly before Infinity War. If you look closely, Marvel does have great things switched up for thematic reasons. For instance, Iron Man has been moved to 2010, closer to the events of Iron Man 2.

Black Panther took place in 2017 and so is Avengers: Infinity War, possibly because it’s even spin straight out of Thor: Ragnarok’s mid-credits scene. Infinity War is set about two years from the events of Captain America: Civil War. The problem is with Black Panther as it takes place weeks after the Civil War and it doesn’t make sense for T’Challa to leave Wakanda for one whole year.

While this official timeline has fixed many continuity issues, it has also given rise to many new ones. How this will be reflected in the films remains to be seen as for now, there’s some sense of balance to the MCU timeline. 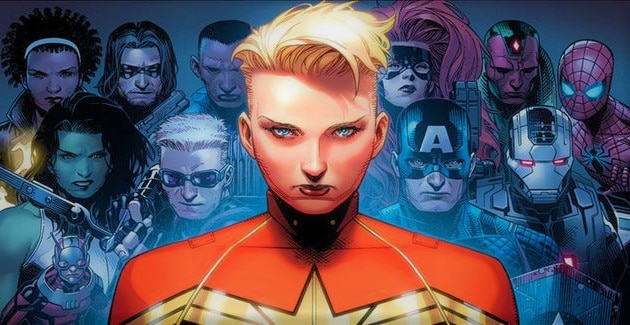