Things are changing among the cosmos and come Wednesday, comic readers will be down one Guardians of the Galaxy. Marvel released the first batch of preview pages from the upcoming Yondu mini-series and unfortunately for fans of the space-faring group, one of its members — at least how it currently stands in the Marvel Cinematic Universe — meets their untimely end. Spoilers up ahead for the first issue of Yondu #1, due out November 6th.

The issue opens up with Yondu Udonta, the 21st-century version modeled after Michael Rooker’s Ravager version from the Guardians of the Galaxy film franchise. He’s responding from a distress signal from one of his Ravage buddies and as he arrives at the ship, he seemingly finds Kraglin — the character played by Sean Gunn in the MCU — dead.

From the debut issue’s solicitation, we know Yondu stumbles across an item called the Herald’s Urn, a cosmic item that’s apparently on par for being as powerful as the Cosmic Control Rod, the Ultimate Nullifier, and the Infinity Stones. Judging by the above scene, it looks like Kraglin and his team were after the same thing as some pretty bad people. 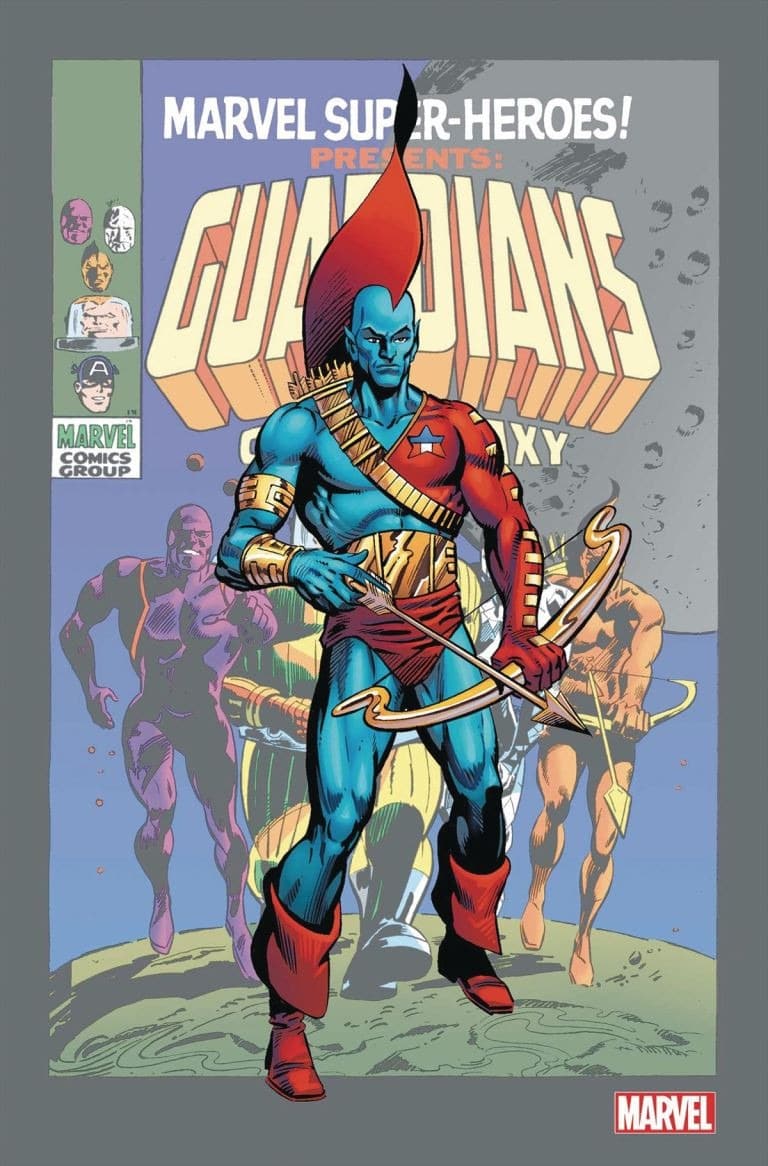 The full solicitation for Yondu #1 can be found below.

YONDU #1 & #2 (of 5)
LONNIE NADLER & ZAC THOMPSON (W) • JOHN MCCREA (A)
CoverS by Cully Hamner
ISSUE #1 – VARIANT COVER BY CARLOS PACHECO
ISSUE #1 – HIDDEN GEM VARIANT COVER BY AL MILGRoM
ISSUE #2 – VARIANT COVER BY Stephanie Hans
ISSUE #1 – Yondu, lone Ravager and all-around scoundrel is about to hit the biggest pay day of his life when he stumbles upon a dangerous new weapon! But when this artifact turns out to be deadlier than he bargained for, will the reward outweigh the risk as Yondu finds himself targeted by a mysterious mercenary? Plus, when an unexpected visitor from the future turns up to stop Yondu, it begs the question: exactly how bad did he screw up?!