Avengers: Endgame is one of the biggest blockbusters of 2019, with it being the highest-grossing film of all time. The Marvel Cinematic Universe is a top-rated franchise with all the blockbusters lining up. And Star wars have now not become the center of attention as MCU has bagged it all. But this isn’t all joy as a warning stays in future of whether MCU would face the same doom as Star Wars.

Why worry when its a blockbuster? 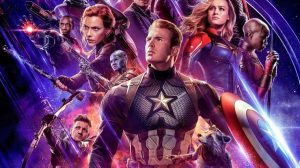 The blockbuster may become a start to a doomThe reason to why this worry is vast is because it had started showing on the surface with Black Panther being one of the biggest hits of our era, but was sad to detail the racist comments flooding the media over a cast of color. The criticism based on movie quality would have been a view of the reader, but the vie on racism was an unwelcomed response.

The internet knows how to show hatred 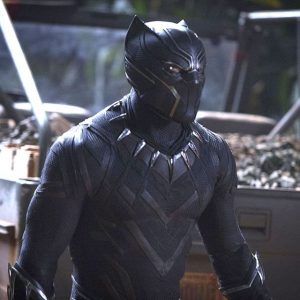 Black Panther was the target of racist views and jokesBut this didn’t stop as the release of Captain Marvel brought such issues more to the surface. Brie Larson was the star of the show and brought in strong views on social injustices and further. The comments and opinions leading on to the star caused a disturbance amongst the fandom, and this led the actress on the wrong side of it all. The sun continuously experiences cyberbullying and harassment of all sorts from all this.

How far where they willing to take online trolling?

To add to all of this, many were willing to destroy the reputation the film held by negatively commenting on Rotten Tomatoes even when they had never seen the light of the film to get back at her and the movie.