Being the biggest American superhero comic universe, Marvel is a media franchise that has some of the most astonishing superheroes of The MCU. The Marvel Cinematic Universe generally centres on making series on superhero movies and comics which are produced independently by The Marvel Studios. Fans are in love with these Superheroes and that is the reason they love to watch and read more and more about them. The Marvel Universe is so famous among people world-wide that whenever a movie goes on the big screen fans definitely love it and thus the movie has a good collection on Box-Office Overseas. Thus sometimes there are some movies that give fans an opportunity to have fun with their favourite characters i.e. coming up with some of the craziest imaginations in order to have fun either by trolling them or making memes on them. So down below are some of the craziest Marvel memes one would find on internet. So sit back relax and enjoy these 21 Hilarious Marvel Memes that would definitely make you laugh. 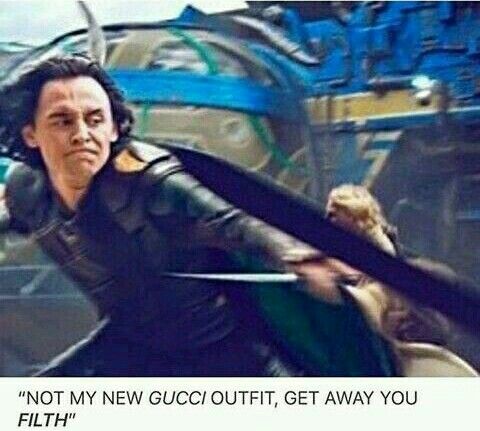 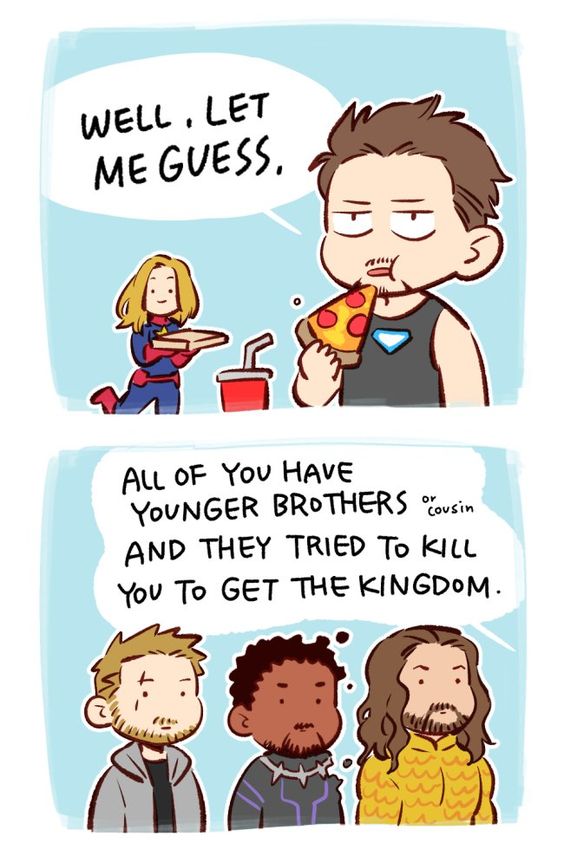 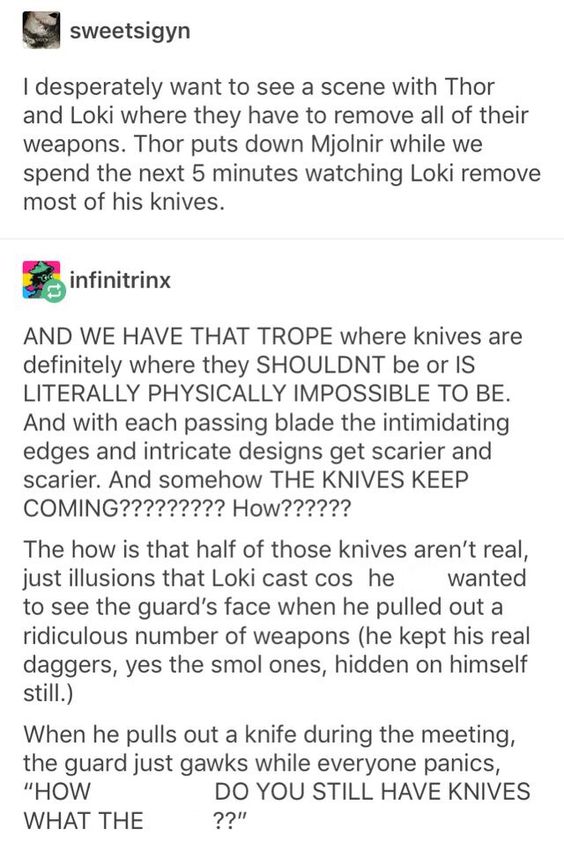 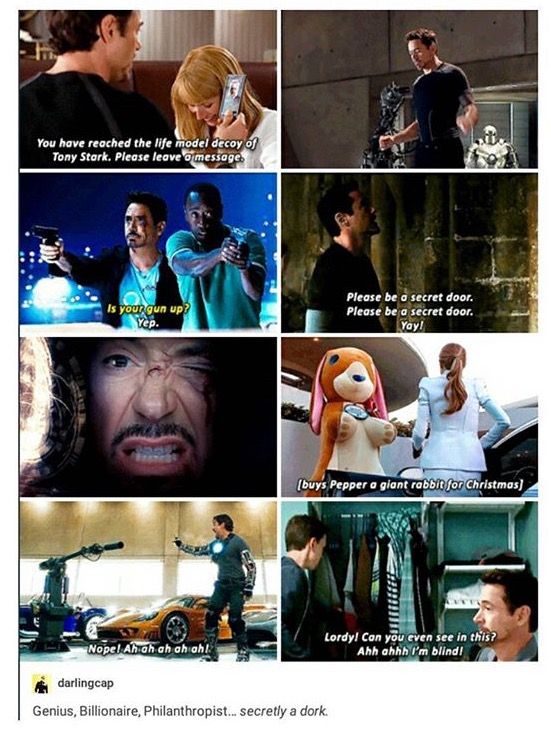 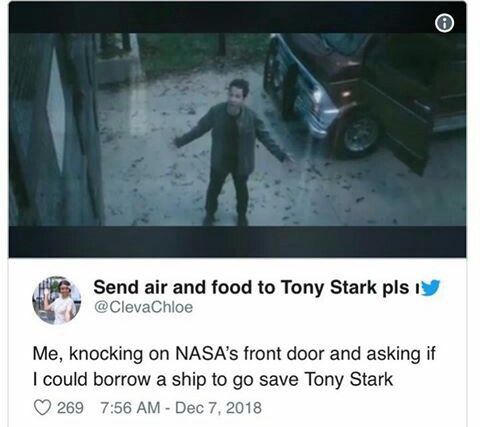 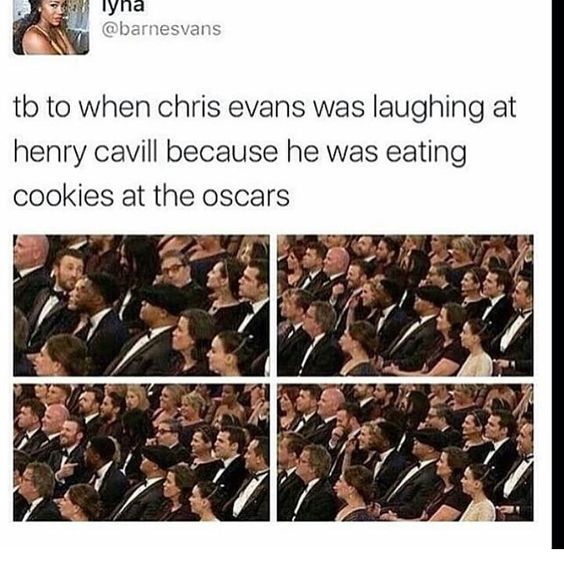 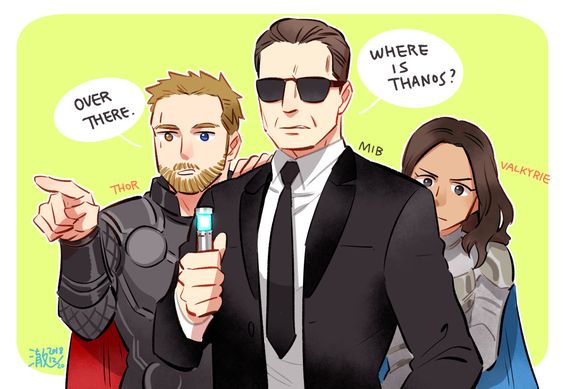 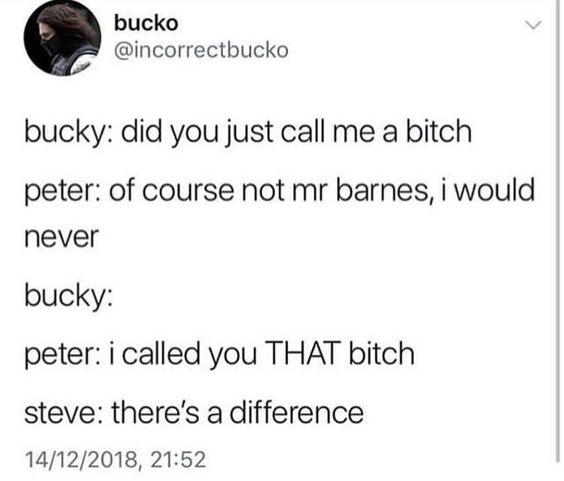 9 If Avengers Had WhatsApp: 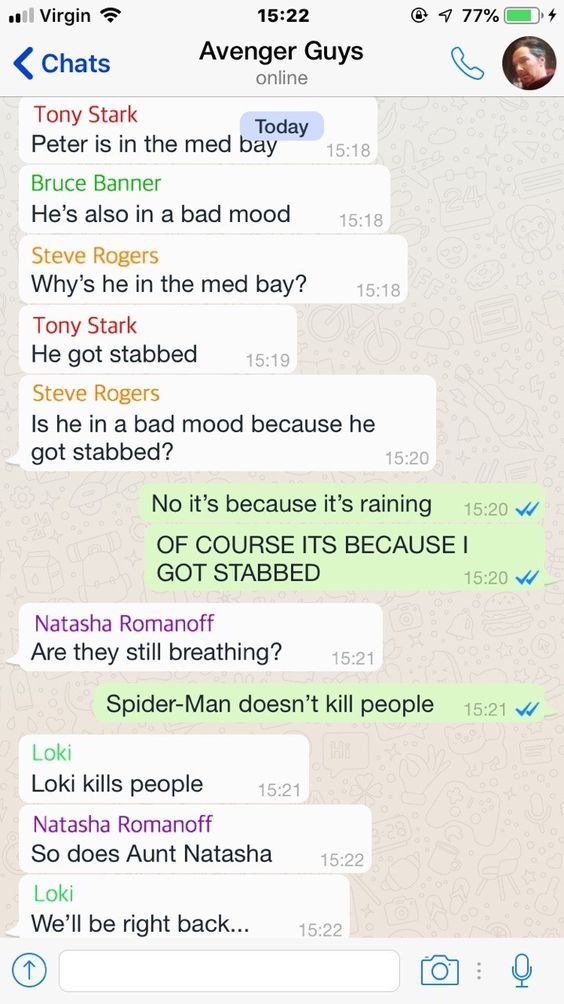 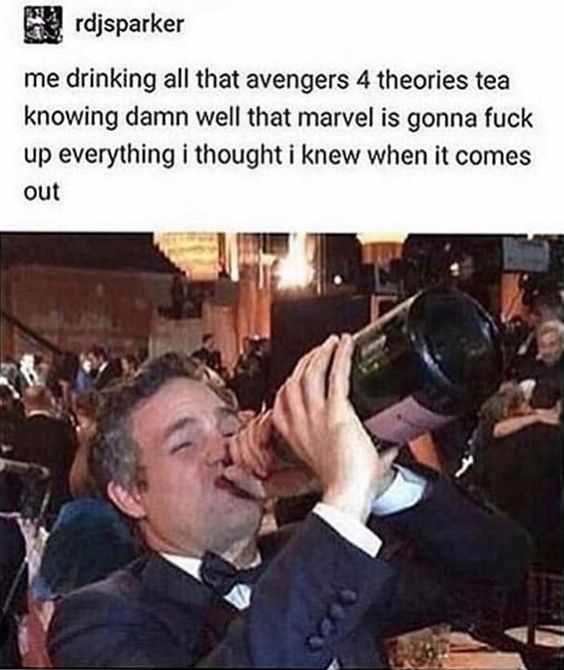 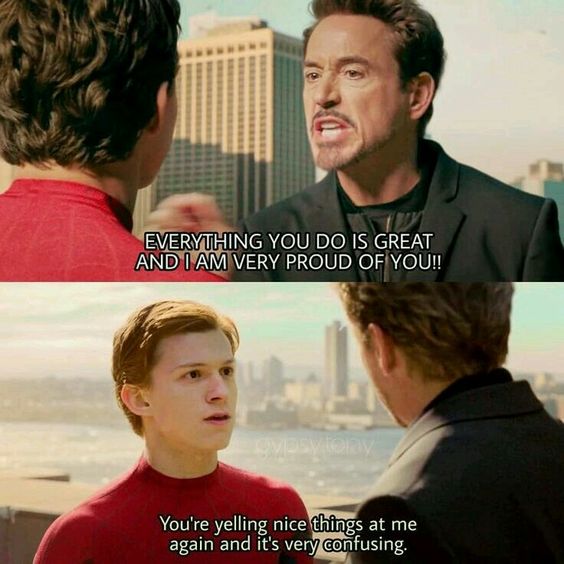 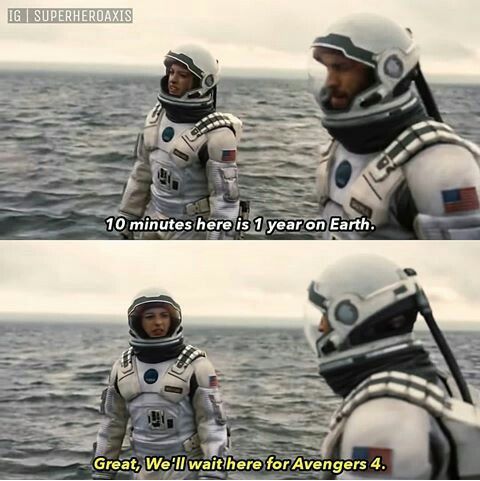 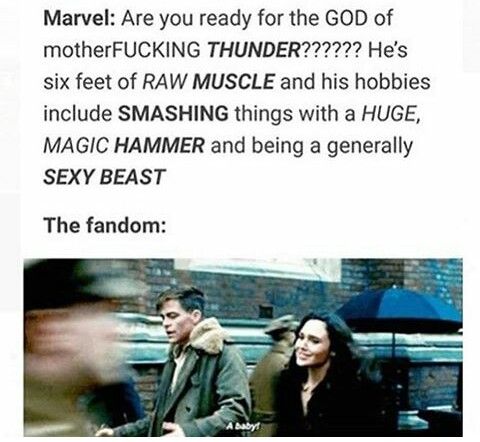 14 Whom Would You Choose: 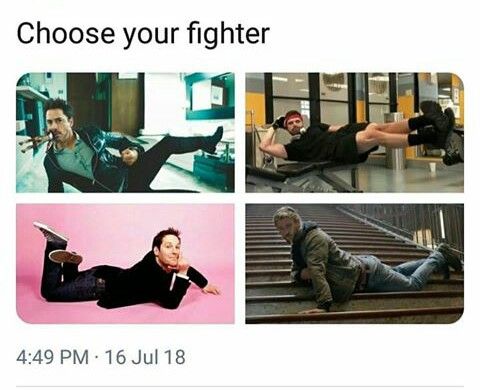 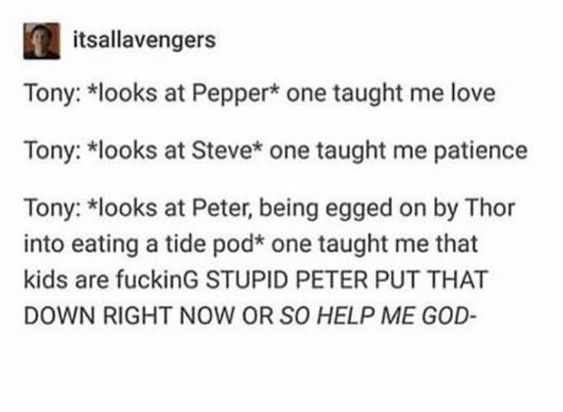 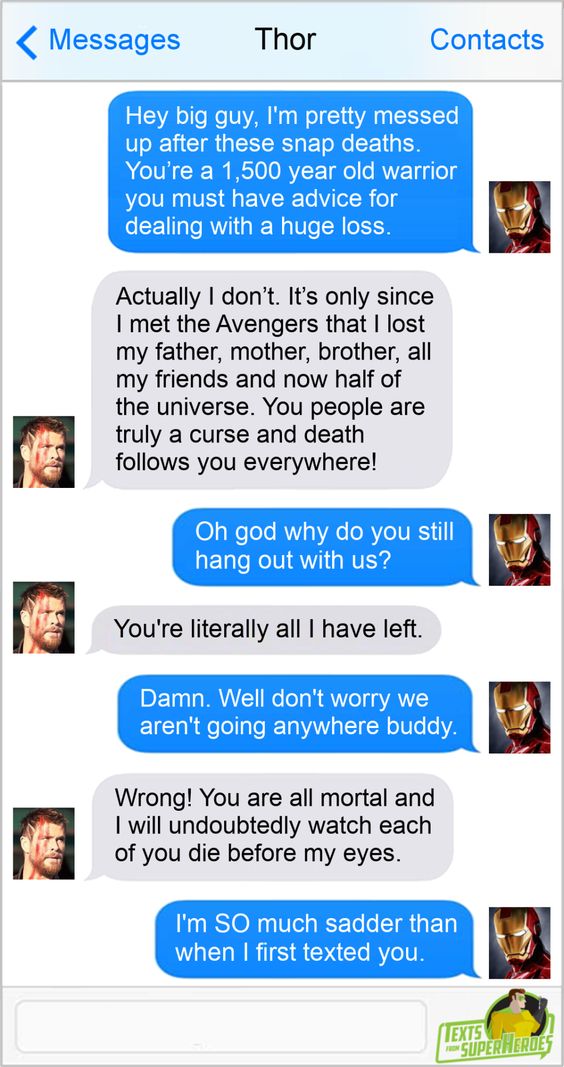 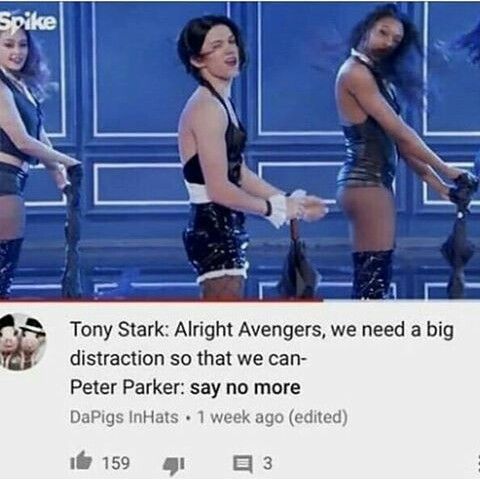 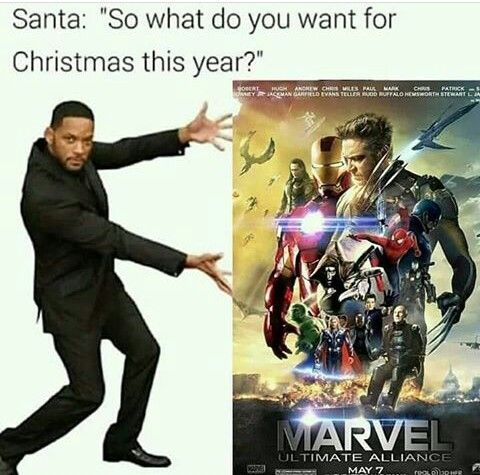 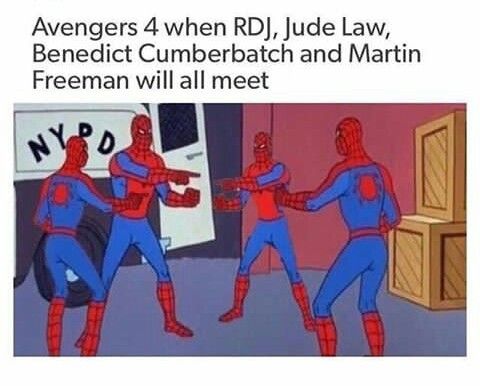 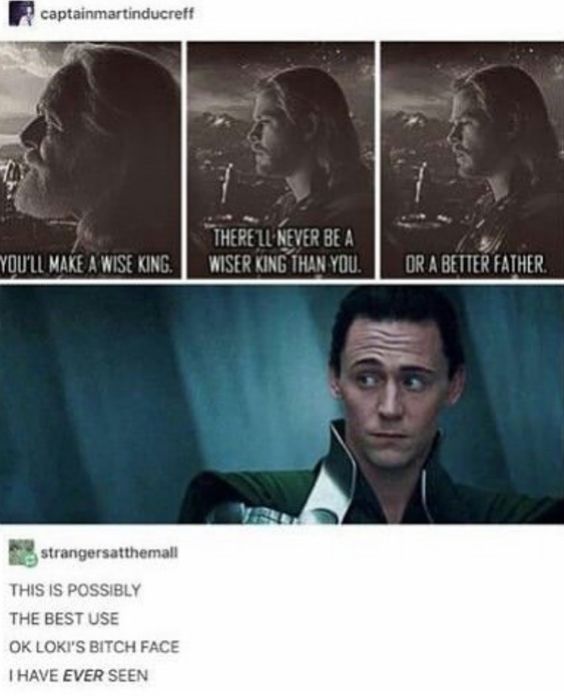 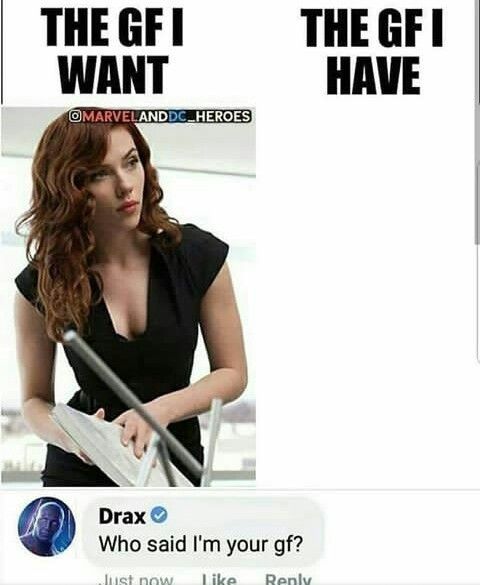