The following year will observe an end to the Phase 3 of Marvel Cinematic Universe with an opening of movies such as Captain Marvel and untitled Avengers 4.

While we genuinely have no clue about what will be the outcome of the movie Avengers 4, we also do not know if it will deliver or provide a conclusion to this arc that has been unraveling for centuries.

We know that while Phase 3 of the MCU is arriving at an end in 2019, the Marvel studios movie will continue to keep going. The future of Phase 4 is mostly unpredictable and a big question stands unanswered.

In fact, we scarcely have any idea what movies will be created. Which films have already been declared and which have been rumored for some time now? Most of all, which films do we want to watch above all else? Here is a guide to all of that. 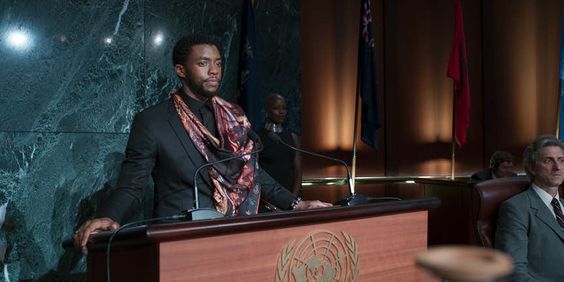 Avengers: Infinity War may have come to an end with the crushing yet, the King of Wakanda is not going to go anywhere. While the cameras have not started to roll as yet, it was not long after the huge success release of the first movie that Marvel confirmed a sequel would be arriving soon.

Black Panther 2 does not have an official release date and has not submitted a full cast list yet, it can be assumed that most of the actors from the previous film are likely to return. 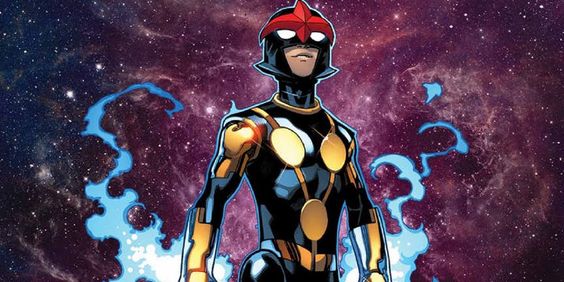 Right from when James Gunn gave audiences an incredible film like Guardians of the Galaxy, that was absolutely admired by all, fans have been anticipating the coming of Nova in the Cinematic Marvel Universe.

While before, Gunn had stated that he had no desire to utilize Nova in his Marvel cosmic films, the director later altered his tune by commenting that Nova will be coming soon to the MCU to join. Of course, this has led many to assume that we might see the character in Guardians of the Galaxy Vol. 3 before getting his very own spin-off film. 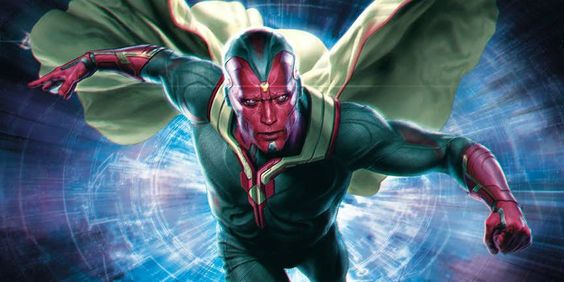 Paul Bettany’s Vision was produced in Avengers: Age of Ultron. Hile the character begun in Captain America: Civil War an Avengers: Infinity War, we hardly saw him alone in the storyline. However, all of that can be altered with a Vision film, which could be influenced by Tom King and Gabriel Walta’s excellent The Vision series.

In the comic series, Vision created himself a wife and two children and shifted into a beautiful home in a serene neighborhood. However, the android’s quest for an ordinary life and acceptance only led to lots of confusion and horrors, something that created the series not only eccentrically but also interestingly.