The Super Soldier Serum is the stuff of legends. It created the First Avenger. It’s almost magical physical attributes enhancing property make it a must have for any army. In the hands of a tyrant or military dictator, it can wreak havoc. Captain America became the best of what humanity has to offer after being injected with this serum. For years, the serum was treated like a plot element. It was never explained in detail. Marvel never revealed how and why the super soldier serum works. After a few years, the fans stopped asking. Thankfully Marvel revealed the answer in a surprise twist. 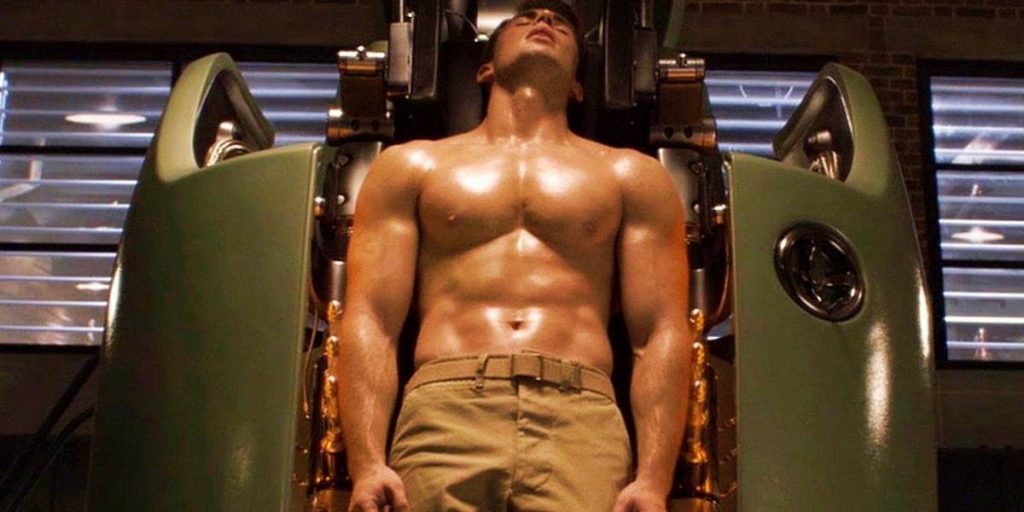 Steve Rogers was not the first human to be injected with the wonder drug. The first test subject was Johann Schmidt, better known as the Red Skull. Despite being the second test subject, it was Steve who passed the test with flying colors. His physical attributes were enhanced. Schmidt was injected with a crude and prototype version of the serum that Erskine had not perfected yet.

Despite the obvious differences, the reason why the serum affected the Red Skull and Steve Rogers differently is not known on strict scientific terms. Captain America may not have Captain Marvel‘s energy manipulation powers, Thor‘s super strength, or Iron Man‘s intellect, but with his peak human physical attributes and his strategic mind, he leads the Earth’s mightiest heroes. How come an ordinary human become so formidable? What’s the secret to the Super Soldier Serum? There’s something we are missing here. 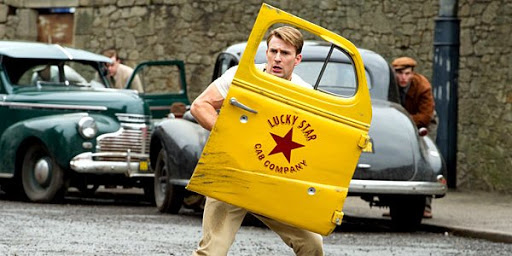 The exact details of the inner workings of the serum were mentioned in The Wakanda Files: A Technological Exploration Of the Avengers and Beyond. The book is written by Shuri in the MCU. In the real world, the work was commissioned by Troy Benjamin. It tells us a fascinating tale how the serum turned a feeble young man into the strongest and fastest of them all. 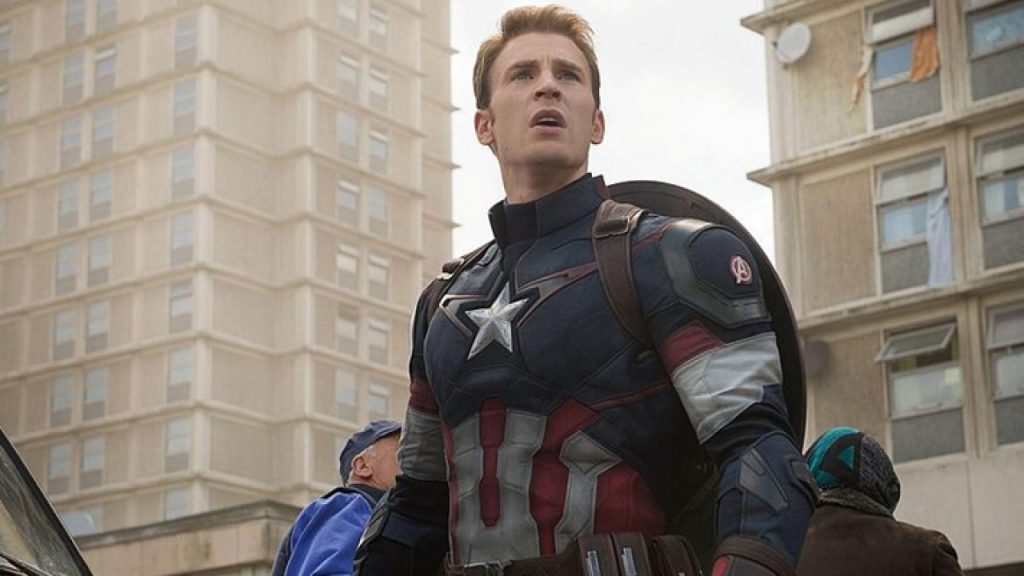 Shuri draws parallels between Project Rebirth and the heart shaped herb that gives T’Challa his Black Panther abilities. And this is what she uncovered in her investigation:

Shuri ends her investigation on the note that the applications of the Super Soldier Serum are enormous. It could be a cure to a variety of human diseases and open the gates to the next generation of human evolution.

It’s a pity Hydra killed Erskine. He had the power to literally obliterate the Coronavirus in a vial.