The new series What If…?’s opening sequence shows that He Who Remains/ Kang apparently didn’t understand how the timeline works and we have the answer to the same!
The very opening of Marvel’s What If…? gives us a quick explanation about the timeline in the Marvel Cinematic Universe, saying that Kang, no matter how intelligent and powerful he is, didn’t understand it properly.
Now that the Infinity Saga is over, the MCU keeps expanding and exciting considering the Phase 4 is introducing new and important concepts and characters which is changing this universe forever into the multiverse.

The TV shows on Disney+ ; WandaVision and Loki dealt with the same in different ways and it ended with Loki triggering the multiverse of madness that is all set to be addressed in the upcoming movies and even introduce He Who Remains & Kang; who apparently are the variants of the same person.

Those who have seen Loki, know about the concepts of variants, Sacred Timeline and Nexus events and even saw Loki and his variant Sylvie trying to take down the Time Variance Authority (TVA).
Loki and Sylvie eventually found out the person behind the TVA and more; He Who Remains, is a variant of Kang who was successful over the rest of his variants and took a position of power over the Sacred Timeline with the goal of avoiding another multiversal war.
He Who Remains explained how the timeline works, but didn’t quite understand it, as per the opening sequence of What If…?

What If…? is an animated anthology that explore what could have happened if some of the biggest events in the MCU took place differently.
The series is narrated by The Watcher who is an alien and observes everything that happens in the universe and its many branches.
The Watcher in the beginning scene explains that he timeline is not linear and is instead a prism, which could make way for a multiversal madness a lot easier than Kang explained in Loki. 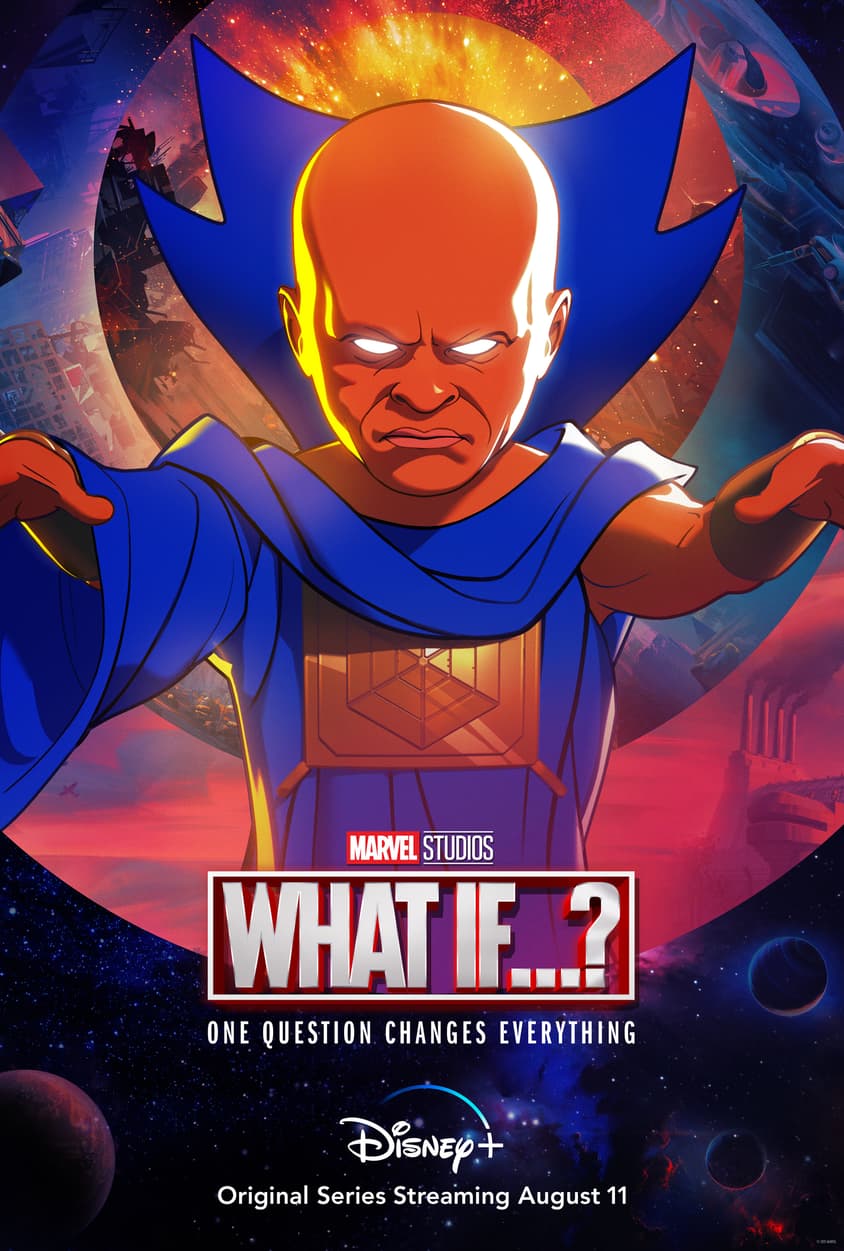 Kang said that when something happens on the Sacred Timeline; which isn’t the part of the plan, a Nexus event happens and a new branch is created with a potential to create another one!
The MCU timeline isn’t a line as Kang believes, it’s actually a prism and it means  that one event that breaks the timeline can make way for many others, with the prism “breaking” into multiple pieces and creating infinite timelines, thus making way for the multiverse of madness.

If Kang, a powerful and intelligent being doesn’t fully understand the timeline and multiverse, it could lead to dangerous consequences in the MCU making way for another multiversal war the next big event in MCU’s new era.