Remember Edward Norton’s Hulk in 2008 which featured Abomination as the big bad? Now, Abomination actor Tim Roth may have just revealed a huge spoiler for the upcoming Disney+’s She-Hulk. In a recent interview with The DisInsider, he explained a human version of Emil Blonsky in the upcoming series. When Roth was asked if he ever gets that screen time back, the actor responded, “Oh yeah!” Now, many fans still don’t know much about She-Hulk, but they are expecting all sorts of wild things. The series is rated as a legal drama, but we are quite sure that there will be some underlying action lurking. Getting back the likes of Mark Ruffalo and Tim Roth looks like a recipe well served to see them throw down again.

Abomination will return in She-Hulk!

If this did not suffice as enough evidence, the previous time fans had a look at Abomination in Shang-Chi, he was tangling with Wong. During that same adventure, it looked quite likely that Abomination has now entered into a completely new phase of his life. It is possible that perhaps, She-Hulk had also helped him argue his sentence down? Well, to have more answers, we will have to wait until later this year to see.

She-Hulk is on its way on Disney+

The Hollywood Reporter recently spoke to Destin Daniel Cretton about how the Marvel Cinematic Universe character ended up in Shang-Chi and it turned out that decision came from the much bigger brain trust and the director was quite happy to oblige. However, the filmmakers were also considering other characters before eventually landing on that very fight.

“How we arrive at ideas is so hard to trace back to where they began,” Cretton explained. “Abomination was just a result of twenty-to-thirty what-ifs. And then we landed on a pairing that felt really great, but it was also a pairing that made sense to what’s happening in the MCU around the time of our movie. So there are definite links happening that you will pick up on if you’re involved with everything else that’s happening in the MCU.”

Producer Jonathan Schwartz also talked to Comicbook.com about including Tim Roth in the film. 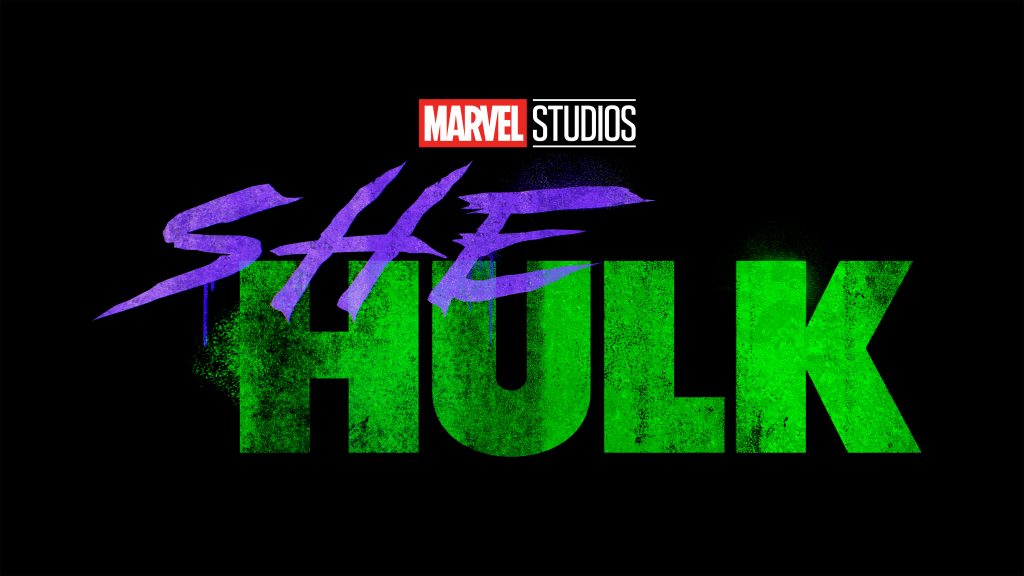 “We love that moment. We sort of knew, [director] Destin [Daniel Cretton] and I, that there had to be a big, kind of showcasing fight between two known characters in there, and it just became this big talk with us in talking about who made sense, and who’d be cool, and who we would think it would be a good fight between, and we ended up with wanting Abomination because it seemed to make the most story sense for where we’re going to find him in this universe, and also, just be a cool, awesome fight. And it fell along those lines like it was a good time to refresh Abomination’s look. We haven’t seen him for a while, so I think everyone was excited to kind of see him at all in weird glory.”