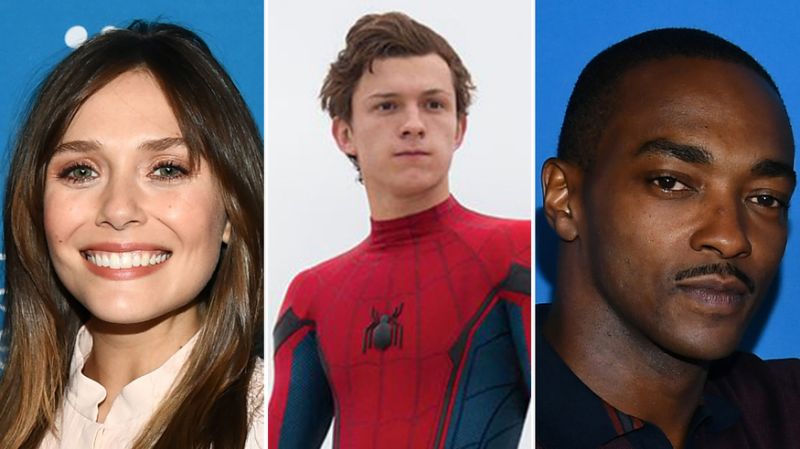 Although Disney’s exciting announcements quietened much of the Sony-Marvel hassle it did crop up here and there. In an interview with Variety at the D23 Elizabeth Olsen, who plays Scarlet Witch in the Marvel Comics, told “It really is sad. First off, he’s the greatest Spider-Man to me. He actually has that youthful energy… He’s been incredible. It’s been really lucky that we’ve been able to work with him. I think it’s a big loss and it’s really too bad.” She also joked that people should start a petition to keep Spider-man in the MCU.

Anthony, pointing to his heart said, “We will always have little Tom right here.” Simultaneously, Stan looked directly at the camera and said, “Tom, you are always on my mind.” 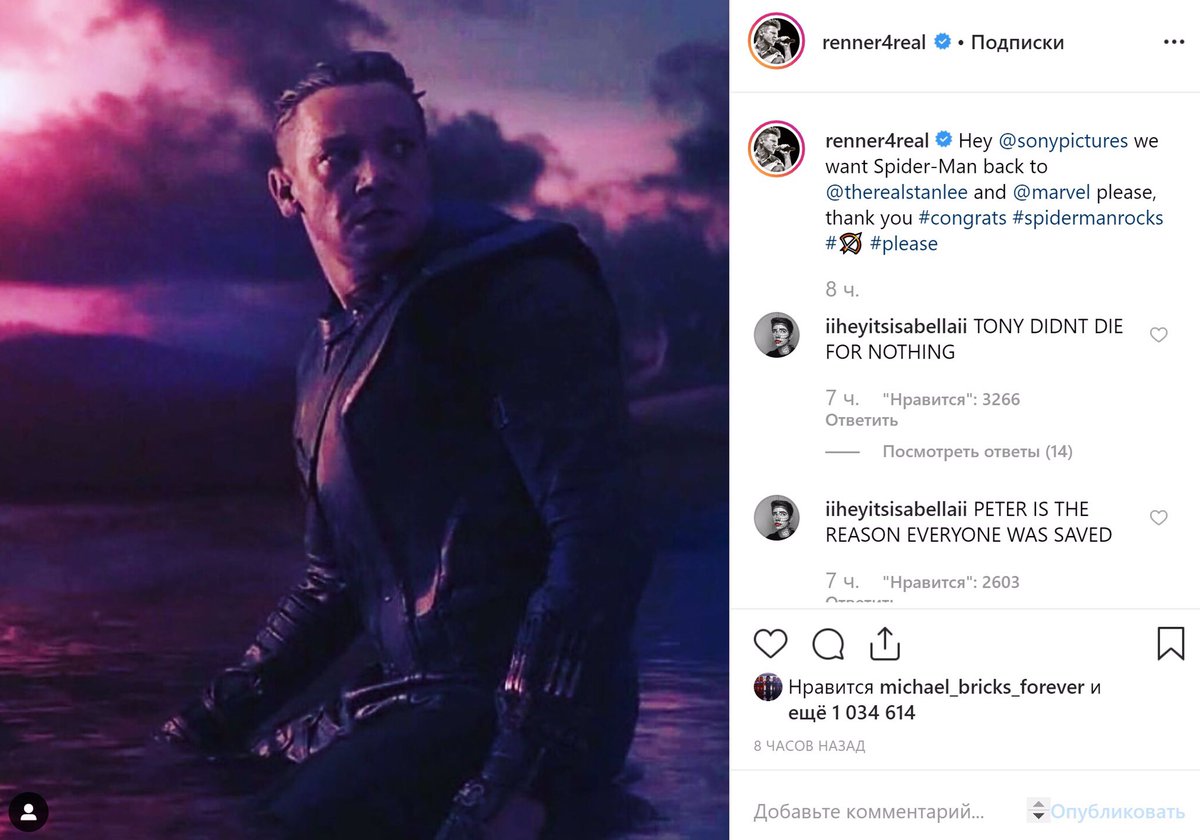 Jeremy Renner who plays Hawkeye called out Sony on Instagram and posted “Hey @sonypictures we want Spider-Man back to @therealstanlee and @marvel please, thank you.”

Feige and Holland didn’t address the situation at the D23. 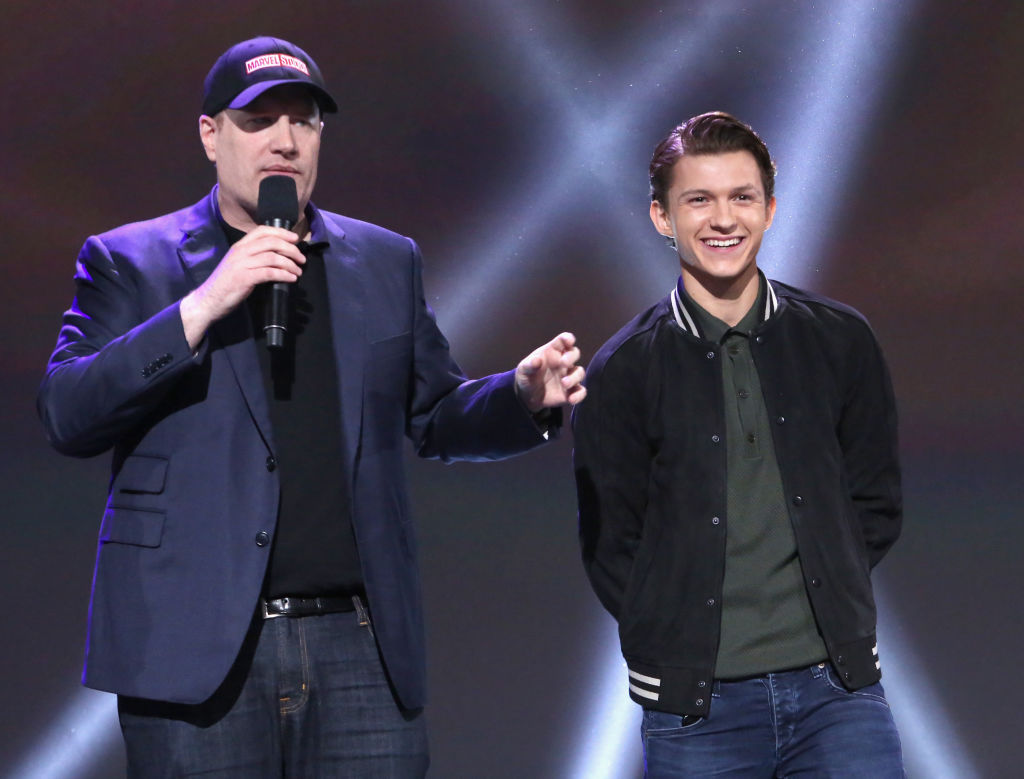 Kevin Feige and Tom Holland at the D23 Expo.

However, Feige didn’t address the situation during Marvel’s D23 panel, but he told the Entertainment Weekly, “I’m feeling about Spider-Man gratitude and joy. We got to make five films within the MCU with Spider-Man: two standalone films and three with the Avengers. It was a dream that I never thought would happen. It was never meant to last forever. We knew there was a finite amount of time that we’d be able to do this, and we told the story we wanted to tell, and I’ll always be thankful for that.”

Surprisingly even so, Tom Holland who played Peter Parker in five MCU films did not address the situation outright while promoting his animated film Onward at D23 but he did tell the audience, “It’s been a crazy week, but I want you to know I am grateful from the bottom of my heart and I love you 3,000.”

But in an interview with Entertainment Weekly, Holland elaborated on the situation, “Basically, we’ve made five great movies. It’s been five amazing years. I’ve had the time of my life. Who knows what the future holds? But all I know is that I’m going to continue playing Spider-Man and having the time of my life. It’s going to be so fun, however we choose to do it. The future for Spider-Man will be different, but it will be equally as awesome and amazing, and we’ll find new ways to make it even cooler.”