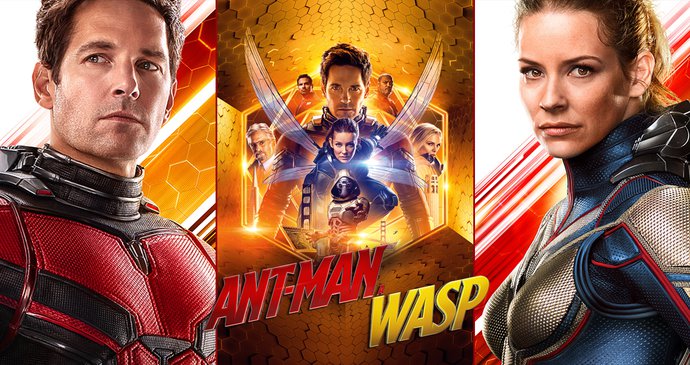 Most franchises in the MCU get their own series of films. This has happened in the case of Captain America, Thor, Iron Man, Avengers and Guardians of the Galaxy. With Ant-Man & The Wasp releasing recently, would this be too early to think of a third film?

“I think there’s more to do there. At this point of the process with the first Ant-Man, based on a glimmer of what you saw if you froze your DVD at the right place, we had the idea of ‘What if part two was about finding Janet?’ And it was an inkling of an idea. Nothing’s been announced, I’m not coyly sitting on any announcement. There really is no plans for the next one, but you can’t help but talk as filmmakers and creative people about where you would go next if you ever got the opportunity.”

Also Read: Why It Took Spider-Man So Long to Disappear in ‘Avengers: Infinity War’

Broussard went on to illustrate how Janet van Dyne’s time in the Realm and Hank Pym’s journey to find her could possibly lay down the road for a third Ant-Man film.

“And we talk a lot about the Quantum Realm and there would be perhaps more opportunity to go down there. Maybe there’s more down there than we realized,” Broussard said. “Clearly, Janet’s been up to something and has different clothes on and some weapons. Where did those come from? And similarly, if you look at the right moment and freeze the DVD in a certain place, maybe you’ll see something else as well that could tip a hat to where the story could go.”

Even the film’s director Payton Reed earlier mentioned his desire to make a third film in the franchise. Here’s what he said during an interview:

“In [Ant-Man 1], we added the Quantum Realm and Janet and stuff like that knowing that if we were able to make a sequel that that could be fertile ground. There are definitely things in this movie that, if we’re fortunate enough to make another one, there’s a lot to play with. We spend more time in the Quantum Realm in this movie, obviously, than the first movie but it feels like we’re just dipping our toes into it.”

Ant-Man & The Wasp is now running in theaters. 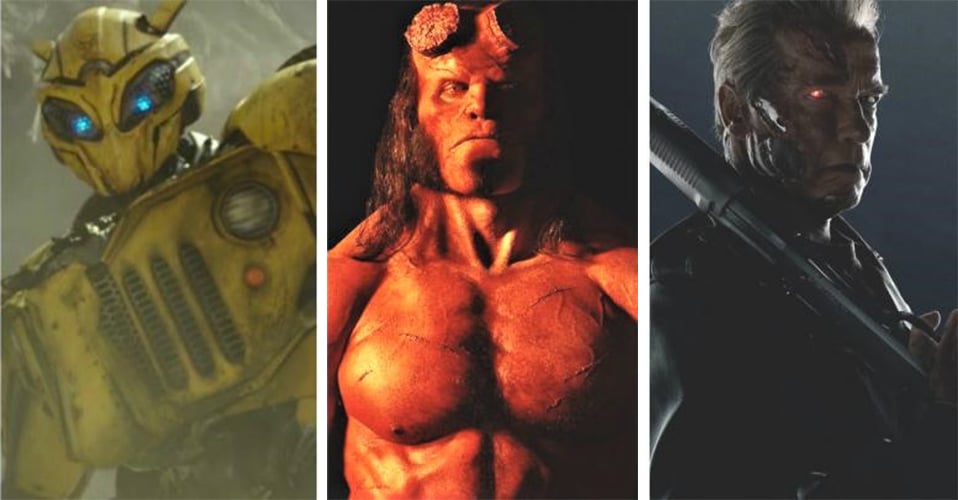