Victoria Alonso, Marvel Studios’ Executive Vice President of Production, recently admitted that the comic giant will “never try to replace” Stan Lee. The Marvel Comics visionary passed away in November 2018, leaving fans devastated at the loss of the man who brought a majority of Marvel to life. Stan Lee not only immortalized the characters, but he also managed to immortalize himself through his cameo appearances in every single Marvel film from 2008’s Iron Man, till 2019’s Avengers: Endgame. The movie marked the last of Stan Lee’s cameo appearances.

Unfortunately, Stan Lee did not make a cameo appearance in Spider-Man: Far From Home, which was the conclusion to the 23-movie Infinity Saga. While discussing his contribution to the comic giant, Alonso said that while Marvel Studios may have cameos from “other people,” Stan Lee is irreplaceable. She says, “Stan Lee is not replaceable. So we will never try.” Alonso was answering the question of who’s taking up Lee’s role and next in line for repeat cameos in the upcoming Marvel films. “That is the legend, the man, we will never try to replace him. Other people will come around, and then you have someone as phenomenally creative as [Marvel Studios president] Kevin Feige, but there’s only one Stan Lee.”

An interview with Kevin Feige from 2017 revealed that the Marvel CCO had made a brief appearance in 2000’s X-Men. At the time, Feige had served as associate producer to the movie.  “The only reason I did it is that I was completely covered,” Feige said on the Maltin On Movies podcast. “I was a Weapon X tech pulling Wolverine’s claws out of the oven. But I had a hood and mask… gloves. Every inch of me was covered. I said, ‘oh, that I’ll do.’ And I could barely do that, by the way.”

In September, the 45th annual Saturn Awards honored Kevin Feige with the inaugural Stan Lee World Builder Award. The producer admitted that he was incredibly humbled to receive an award that was named after the “genius” Lee. He went on to add, “Stan was incredibly proud of the MCU cameos. I would remind him that he also co-created all these characters and he’d sort of brush that off and go, ‘Yes, but these cameos,’” Feige said. “I remember one time he was going to shoot soon after lunch and just before lunch I look around, and the crew’s not there, and I realized they’ve all gone down to the comic shop to buy comics for Stan to sign. And if you’ve met Stan you know that, of course, he stayed there and he signed every one and he talked to each member of the crew. He was infused with humanity and kindness. He put that into every creation he had, which is why they all still resonate today and will resonate, I believe, for centuries to come.”

Dragon Ball Super Galactica is Back and Goku has new powers

Eddie Murphy As The Riddler? We Fact Check This Rumour 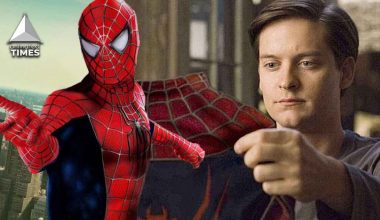 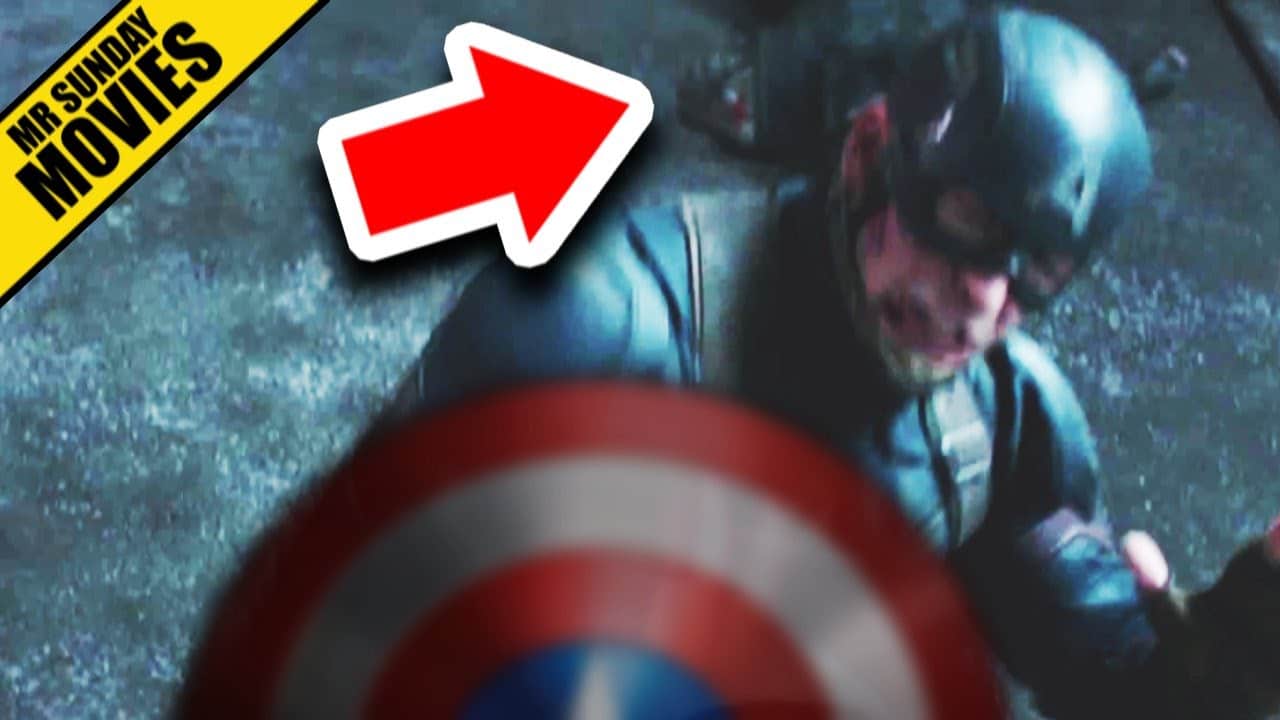 Read More
With Chris Evans saying goodbye to the Marvel Cinematic Universe after Avengers 4, we are kind of sure… 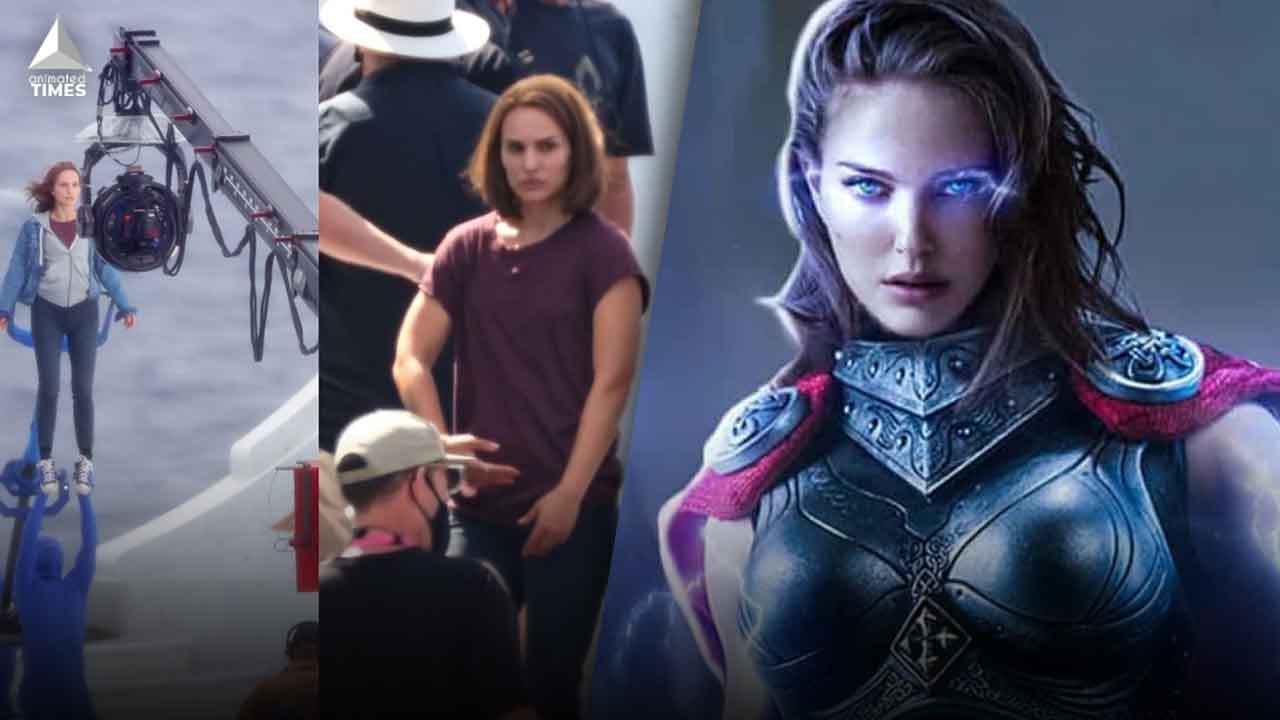