When Netflix cancelled its Marvel shows then it met with a lot of backlash from fans. But the most it got was for cancelling The Punisher, even though it was clear that Punisher wouldn’t survive after the other Marvel shows like Daredevil, Jessica Jones and Iron Fist got the axe.

Punisher To Appear In The MCU

Bernthal has stated that he is at peace with Punisher’s cancellation decision. But even then, fans can’t help but want Punisher to be in the MCU in some capacity, if he can’t have his solo series. While fans are always campaigning for that to happen, but it will surely be a few more years before Punisher shows up in the MCU. Moreover, for him to show up in the MCU, the Defenders will have to go to the MCU first in some capacity. Luckily, there’s some good news for fans, it looks like Marvel Studios isn’t actually done with them and it certainly isn’t done with Bernthal’s Punisher.

Bernthal will Keep His Punisher Role In The MCU

Various sources have come forward to say that Kevin Feige has plans for Daredevil, Jessica Jones and such. Moreover, Marvel also has plans for the Punisher and Bernthal is fully confirmed to be returning. He will indeed appear as the anti-hero in future Marvel productions.

Its been said that the current idea is to do a Midnight Sons movie which would feature other Marvel heroes like Ghost Riders Danny Ketch and Johnny Blaze. But how and where he will fit into the MCU isn’t really clear. Although there are plans for him to appear in a smaller capacity before that.

So fans can definitely see their favourite character in the MCU very soon.

To know more about this widespread rumour, check out the video below: 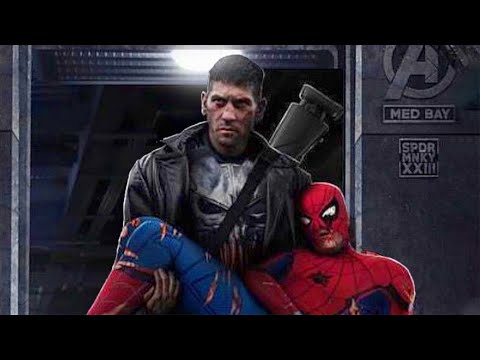 “They are using any excuse”: Amy Robach Termed as ‘Alcoholic’ by ABC to Force Her Out From GMA After T.J. Holmes’ Adulterous Scandal

“I don’t like screaming at women”: Larsa Pippen Makes Andy Cohen Beg for Forgiveness After Getting Yelled at Real Housewives of Miami Reunion

“Huge mistake, Don’t let this hit the internet”: Katy Perry Regrets Calling Billie Eilish Boring When She Was Not Famous