The Marvel Cinematic Universe’s second release, The Incredible Hulk (2008) didn’t include the original opening scene. Here is why. 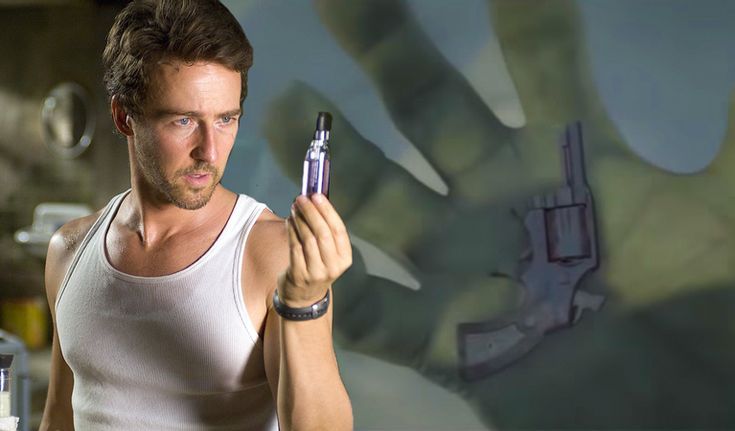 The Incredible Hulk Was Not That Great

MCU’s The Incredible Hulk originally had a different opening scene that was later replaced by what was shown in the film. This film was Marvel Cinematic Universe’s second release and that is why it positioned itself at an odd place within the franchise. For many fans, The Incredible Hulk was one of the very few MCU projects that underperformed at the box office and failed to impress the franchise and its audience financially. Apparently, the 2008 released film didn’t include the original opening scene as the makers underwent some changes at the end.

Norton’s Hulk (Bruce Banner) got recast with Mark Ruffalo. As a result, Betty Ross never reappeared in the franchise. Apparently, it was just Hurt’s Ross who managed to become the only Incredible Hulk character to get portrayed by the same actor in later projects as well. This barred recently with Abomination’s cameo in Shang-Chi voiced by Tim Roth. However, The Incredible Hulk (2008) also underwent a splendid transformation of Samuel Stern into a villain, The Leader.

It Wasn’t The Original Plan For The Incredible Hulk

Anyway, The Incredible Hulk was a worth watch entry to the Marvel Cinematic Universe for whatever the character went all through till phase 4. But apparently, the film could have been a bit different with an opening scene that was too dark for the project. The film’s original opening scene begins with Bruce Banner traveling to Artic and attempting suicide. But the final product included an opening scene that begins with a quick recap of Bruce’s life that how he became the Hulk and how everything he did led him to Thunderbolt Ross. From there onwards, the story started with Bruce Banner living in Brazil. However, in the recently launched book, The Story of Marvel Studios: The Making of the Marvel Cinematic Universe, Stephen Broussard, the VP of Production and Development at Marvel Studios, revealed that it wasn’t what the makers originally planned for the film.

Stephen Broussard revealed that the scene that was planned originally was really cool. There was certainly nothing wrong with it. But it was apparently not suitable for the film and the Hulk’s character. Additionally, it was not the right way to start a film. He also added in the book that the original scene was something like ‘No. Let’s walk away.’ That is why the makers decided to reshoot it and give it a new shape.

The deleted scene, however, managed to show up later in the Marvel Cinematic Universe. It happened in The Avengers. It underwent at the point where Bruce echoed “I got low. I didn’t see an end, so I put a bullet in my mouth… and the other guy spit it out! So I moved on. I focused on helping other people.” This explained much about why Hulk hates Banner in Avengers: Age of Ultron.

Source: The Story of Marvel Studios: The Making of the Marvel Cinematic Universe and Screen Rant